E3 2018: The Coalition reveals Gears 5 and other spin-offs 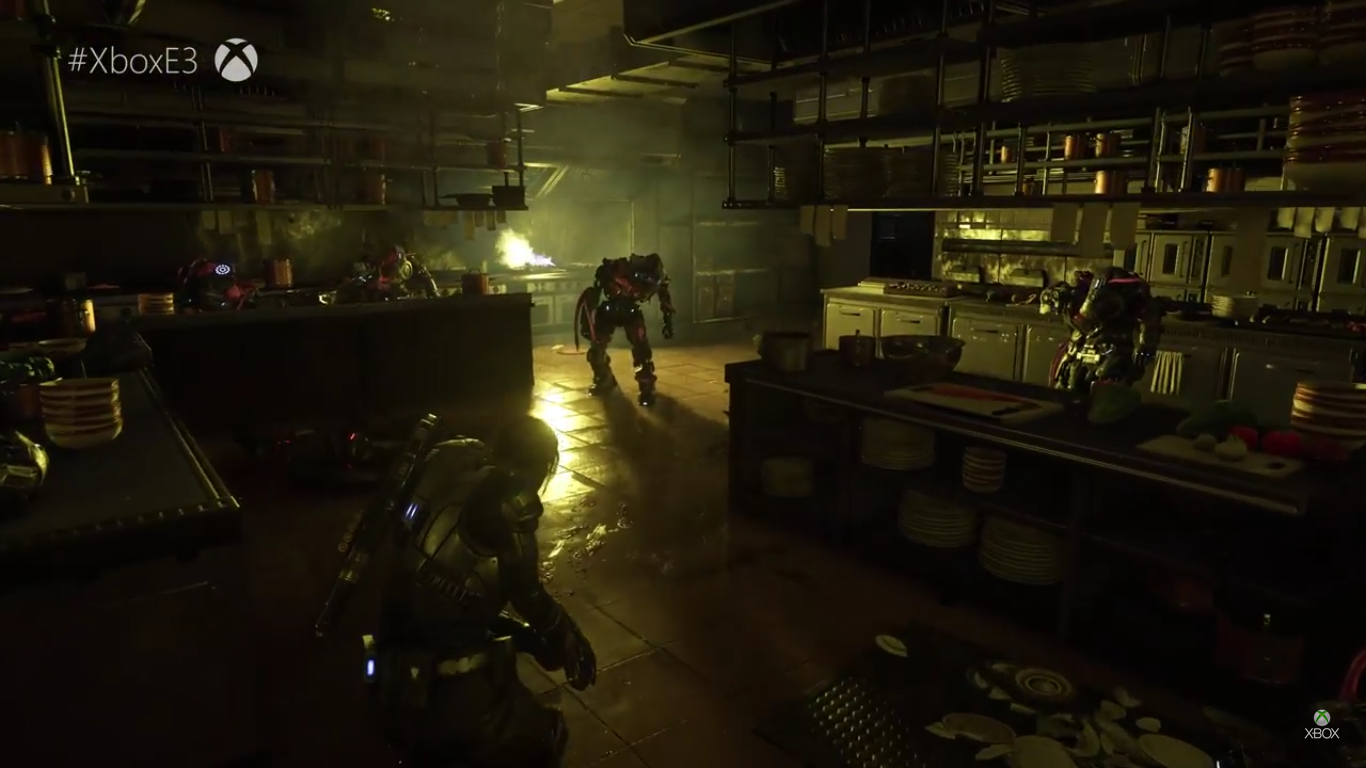 A new Halo wasn’t going to be enough for Microsoft’s E3 2018. Cue developers The Coalition, who appeared towards the end of the press conference with three new games.

Like EA, a mobile game actually managed to score some precious air time. Things didn’t simply end at Gears Pop! — an iOS and Android spin-off developed with Mediatonic, based on the Funko Pop! line of figures. Rather, studio head Rod Fergusson immediately followed that up with the decent-looking Gears Tactics PC game before finally giving the audience what they wanted: Gears 5.

That announcement came with a substantial trailer packed with both story and snippets of gameplay. The central returning character appears to be Kait Diaz as she struggles with recent developments, particularly the possession of a Locust necklace and the visions it brings. That piles onto the tensions already brewing between her and the team, although Delmont “Del” Walker appears to be her partner for most of the journey. The tone seems decidedly darker than before as it seeks to test our heroes’ bonds, though the whole Locust business is just as big a topic of discussion.

We get to see new environments, enemies and some interesting new melee weapons. As usual, Gears 5 can be played solo or co-op, and is rendered in 4K HDR at 60fps. w Take a look below:

Gears 5 will be available on PC (Windows 10) and Xbox One, with launch-day Xbox Game Pass access.

Ade thinks there's nothing quite like a good game and a snug headcrab. He grew up with HIDEO KOJIMA's Metal Gear Solid, lives for RPGs, and is waiting for light guns to make their comeback.
Previous post E3 2018: Halo Infinite announced, will use new Slipspace Engine
Next post E3 2018: Race to the finish line in Forza Horizon 4, out 2 Oct 2019