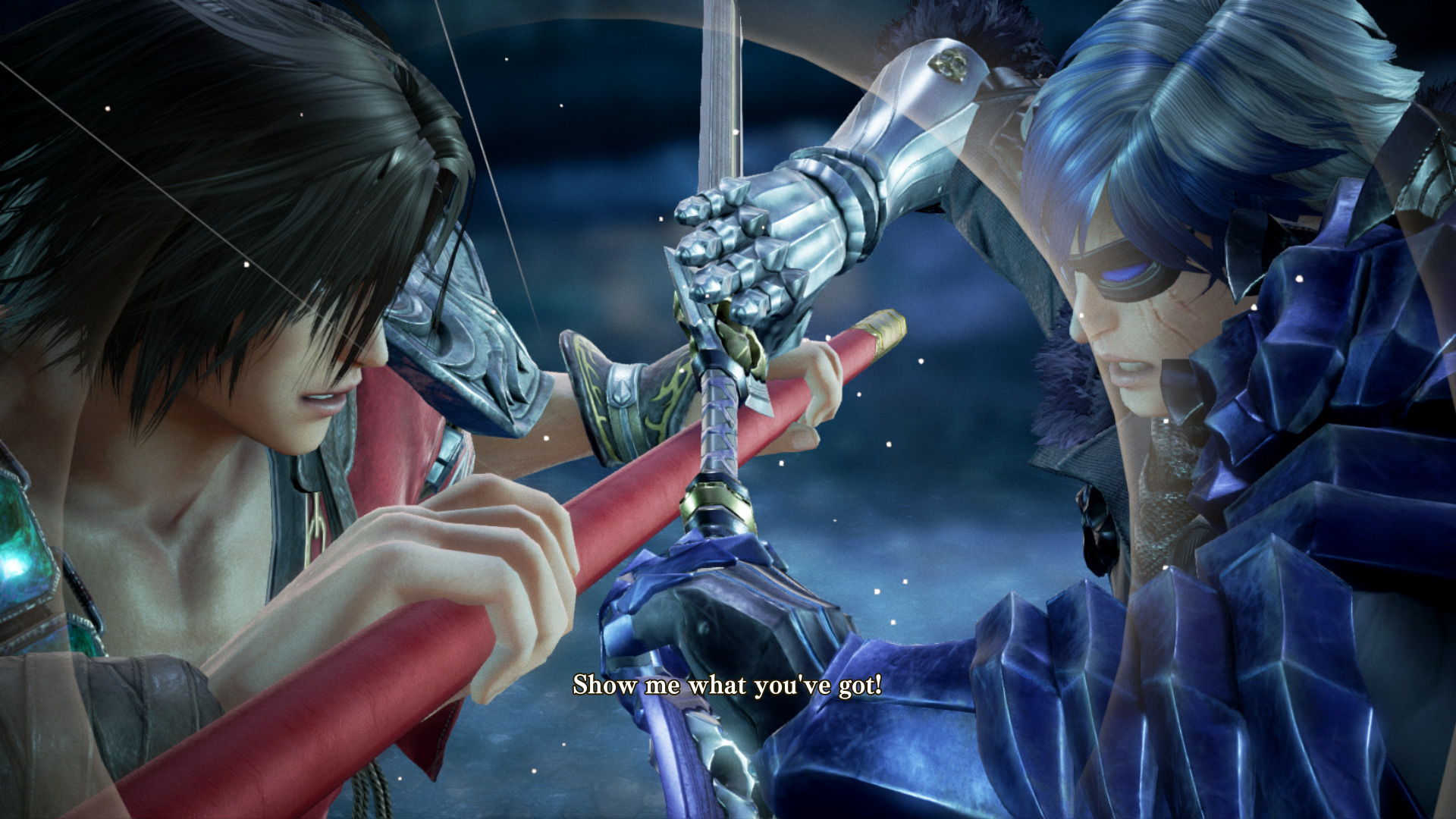 Bandai Namco’s Soulcalibur VI enters the stage on 19 October for PC, PlayStation 4, and Xbox One. The weapons-based 3D fighting game will have a story mode set in the 16th century, inviting players to “uncover events from the original Soulcalibur to learn hidden truths.” Whatever it is, you can bet the Soul Edge is involved.

Fans can expect to see plenty of returning characters, with guests such as The Witcher‘s Geralt of Rivia making an appearance. Although the White Wolf isn’t shown in the trailer below, we do see new faces such as Grøh. 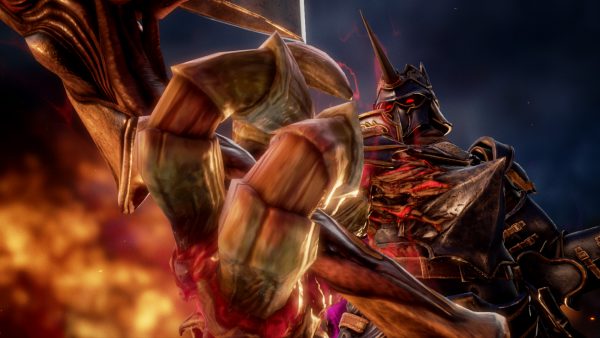 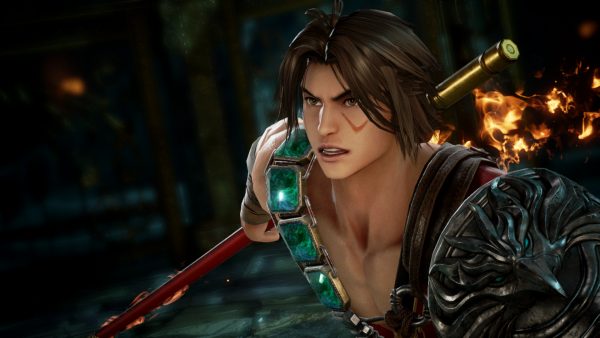 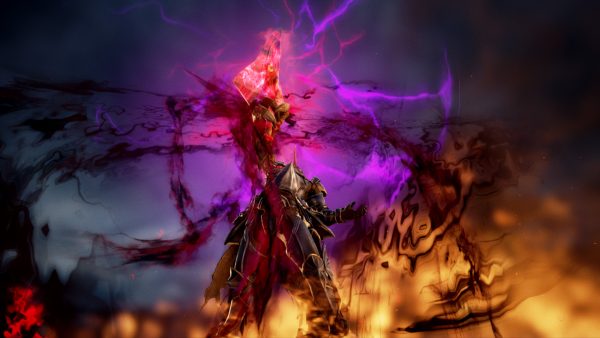 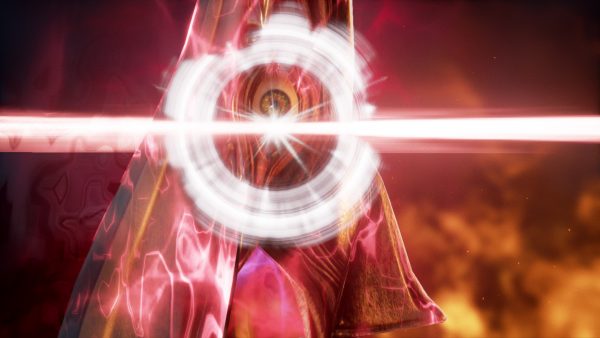 Both the Deluxe and Collector’s Editions have also been detailed for Southeast Asia.

The Deluxe Edition bundles the game with a metal case with built-in soundbox, the soundtrack CD, and the season pass. The Collector’s Edition gets all that plus a 12-inch Sophitia statue and a 120-page artbook.

Ade thinks there's nothing quite like a good game and a snug headcrab. He grew up with HIDEO KOJIMA's Metal Gear Solid, lives for RPGs, and is waiting for light guns to make their comeback.
Previous post E3 2018: Experience the Peloponnesian War on 5 October 2018 in Assassin’s Creed Odyssey
Next post E3 2018: The Elder Scrolls goes mobile with Blades