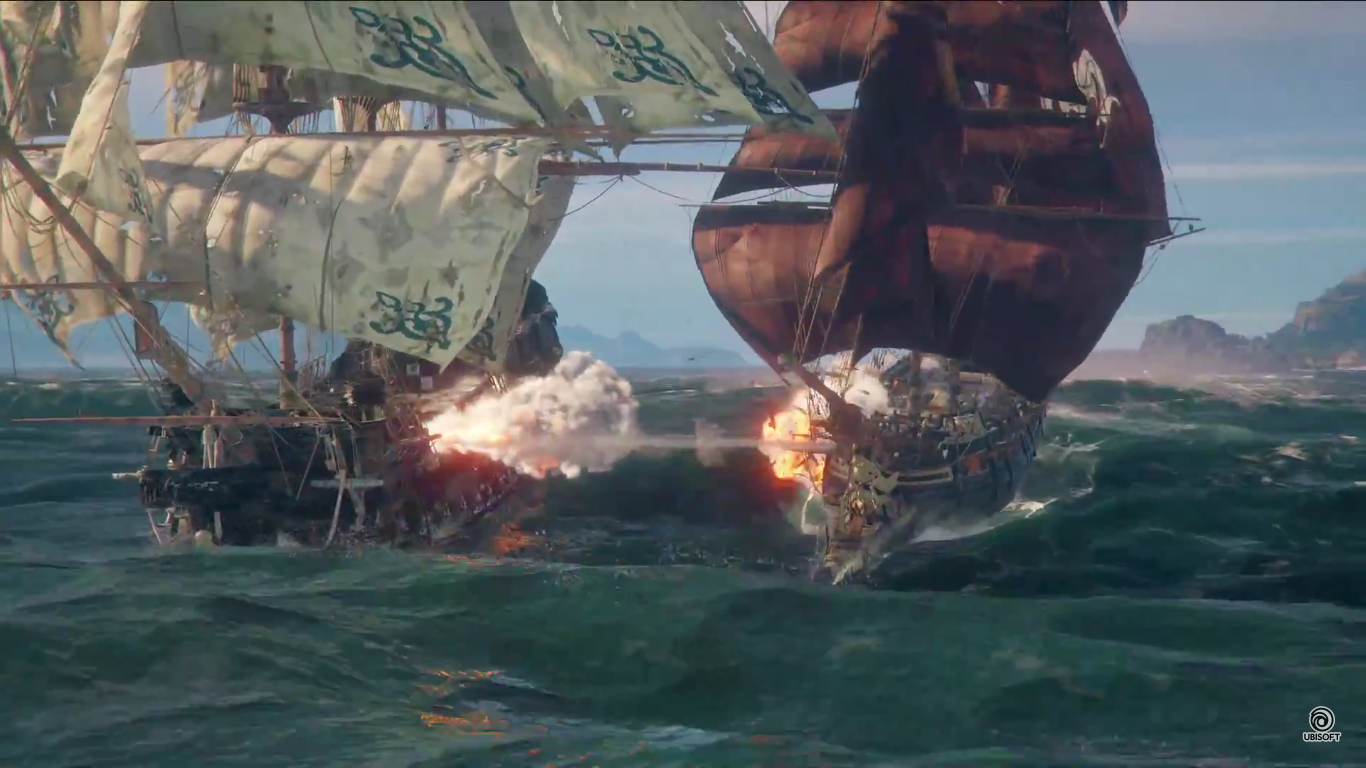 A year after its debut announcement, Ubisoft Singapore’s Skull & Bones is back with even more footage of life on the high seas.

Pirate games have never looked this good, as ships exchange thundering broadsides by way of a greeting. Billowing smoke and belching fire; confetti explosions of wooden splinters; the oaths and cheers of bloodthirsty raiders — Skull & Bones’ song and dance has come a long way to impress.

A six-minute gameplay video of The Hunting Grounds mode shows how players may embark on their life of virtual piracy, beginning with a customary stabbing of the map before selecting and customizing one’s ship. These options may be purely cosmetic (figureheads and steering wheels) or game-changing (broadsides and artillery), leaving all tactical and fashion matters in the player’s hands.

Departing the island hideout is when things start to deviate from competitors such as Sea of Thieves. Aside from the fact that each player commands their own ship, the sea and the stakes in Skull & Bones appear to be more treacherous. Knowing how to read the wind and waves, or your teammate’s intentions, may just prove the difference between success or failure.

It isn’t a case of one game being better than the other, however, just a matter of serving different audiences. That the water in Ubisoft’s version is absolutely mesmerizing proves little of a surprise, considering the Singapore branch’s knowledge and expertise of the tech.

The warfare bits? Now that’s something best seen for yourself, but there’s plenty to be said about patience paying off. Add the low camera angles, bobbing waves, and sheer proximity to the action, and it all makes the combat in Skull & Bones look like a wonderfully action-packed ride.

The shared-world action-RPG launches in 2019 for PC, PlayStation 4, and Xbox One. 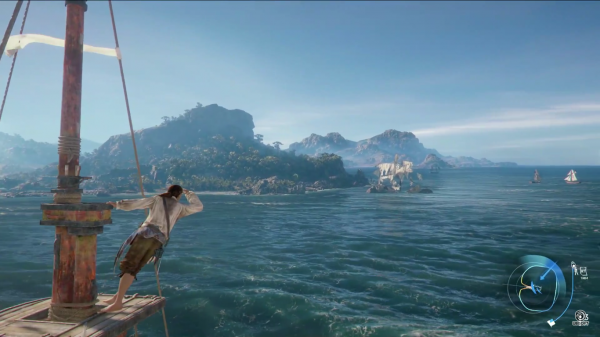 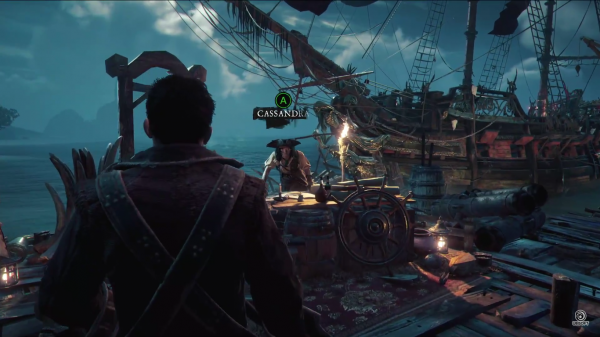 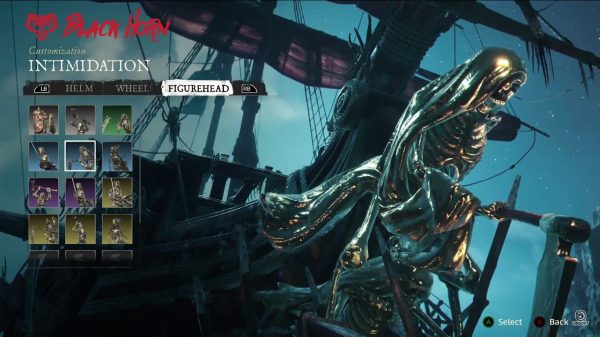 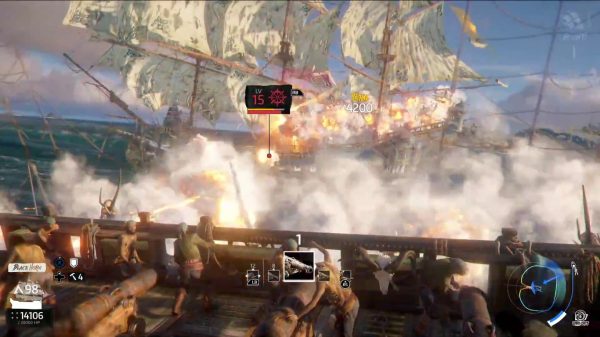 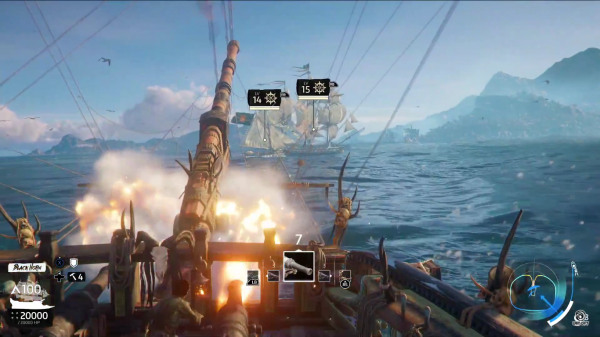 Ade thinks there's nothing quite like a good game and a snug headcrab. He grew up with HIDEO KOJIMA's Metal Gear Solid, lives for RPGs, and is waiting for light guns to make their comeback.
Previous post E3 2018: Meet Spider-Man’s greatest foes in this new gameplay trailer
Next post E3 2018: Meet two more characters in new Death Stranding trailer