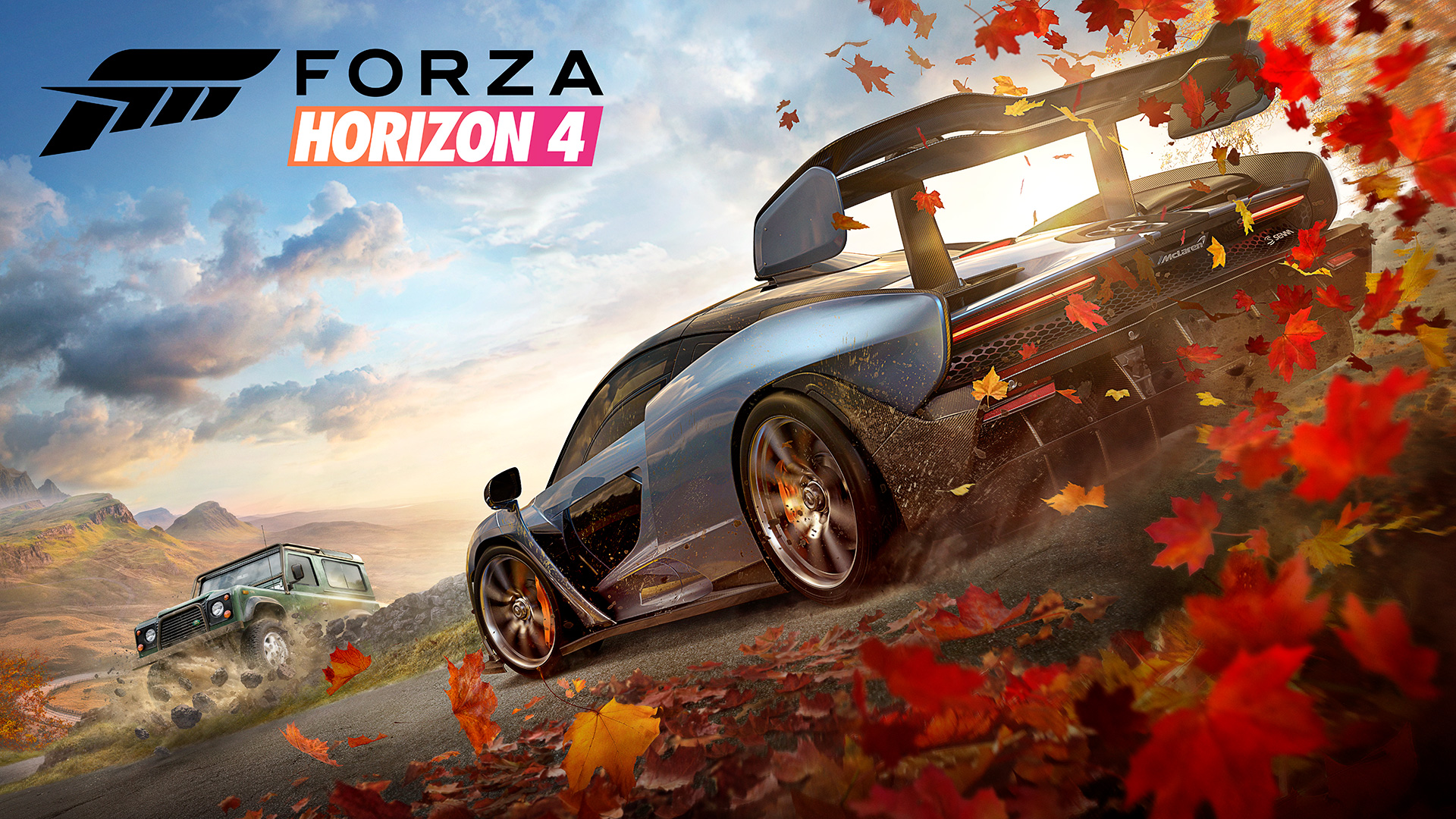 Forza Horizon 4 releases on 2 October 2019 for PC and Xbox One. It will be available via Xbox Game Pass on launch and is an Xbox Play Anywhere title.

The online racing game is now set in Britain, where it features a huge shared open-world, a first for the series. The trailer showed off different vehicles, tracks, and environments, though the most prominent feature in Forza Horizon 4 are the new dynamic seasons.

For example, inaccessible areas in some seasons will be available during others, such as a frozen lake in winter. This change in season, weather, and time of day is synced for all players. Developers Playground Games have also made a point to incorporate world events, marked with a massive blimp, tied to these dynamic seasons.

Improving the shared world experience is the new quick chat function, short text messages accessible through the directional pad. It’ll make online interaction easier, so setting up an impromptu race with a player you just met or forming a team can be done in seconds. There’s also a custom route creator, with the results shared online. 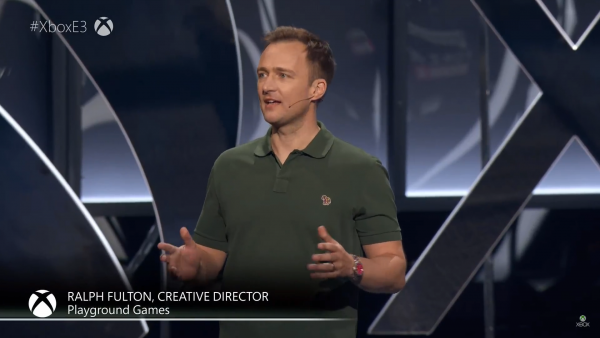 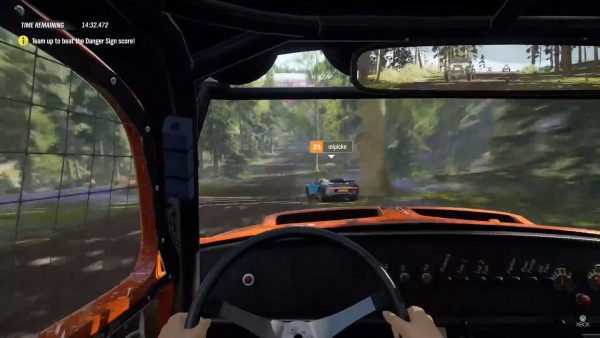 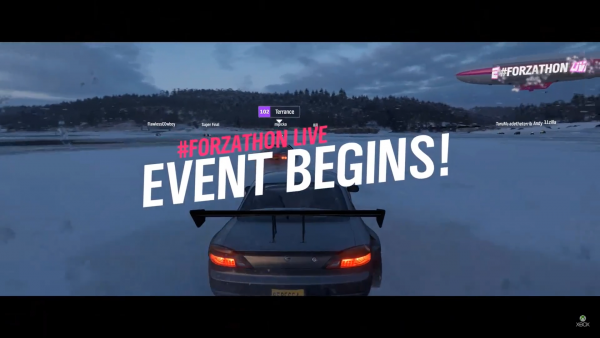 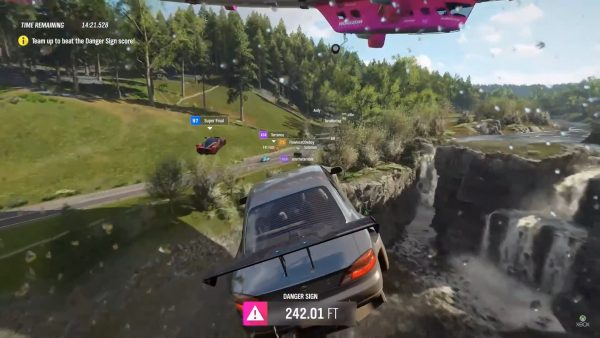 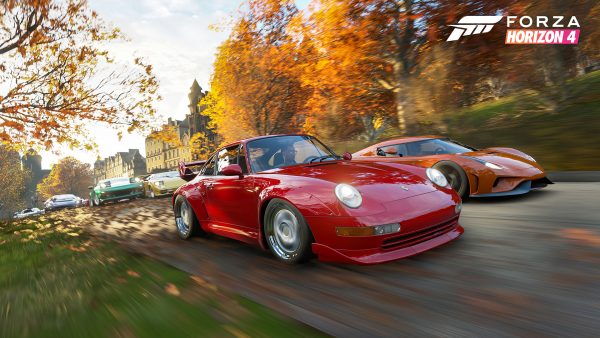 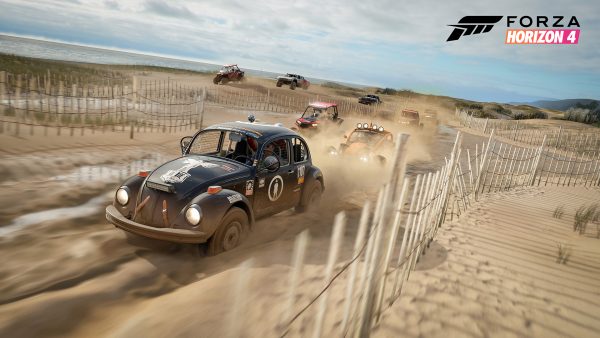 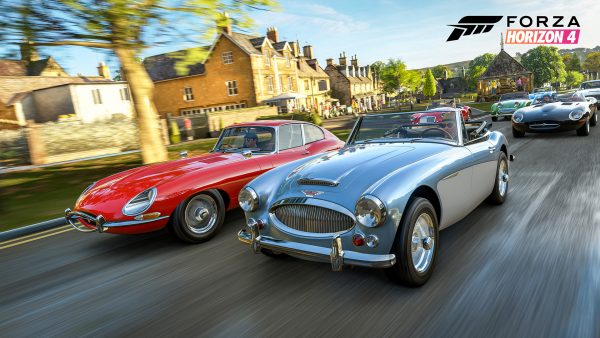 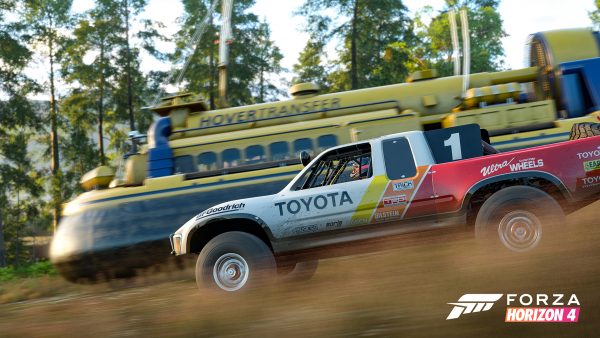 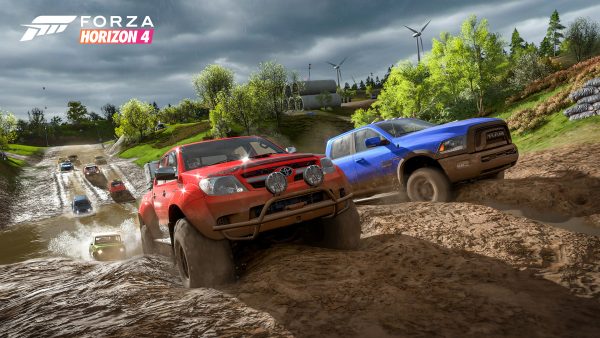 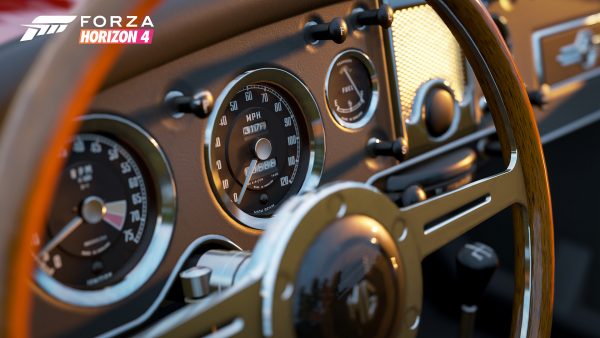 Forza Horizon 4 is playable be in 4K and HDR on the Xbox One X, with an optional 60fps mode.

Garet loves his Strategy and RPG video games and cares deeply for the genres. Offline, he tell tales and heroic acts of characters that braved impossible odds in Dungeons & Dragons.
Previous post E3 2018: The Coalition reveals Gears 5 and other spin-offs
Next post E3 2018: Crackdown 3 coming in February 2019, new gameplay trailer