E3 2018: Prey is getting a whole bunch of free and paid content 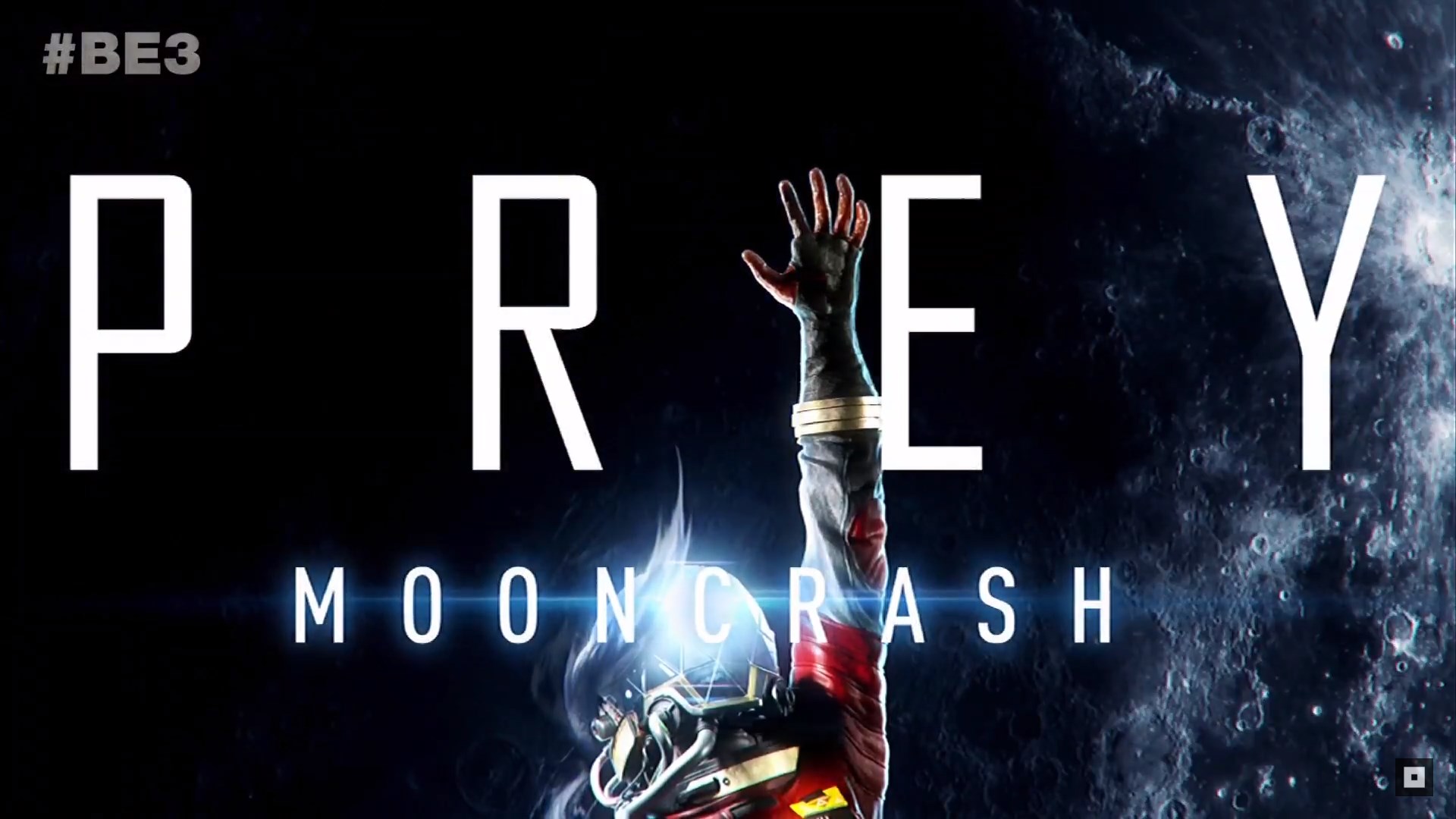 Arkane Studios is releasing a bunch of updates for sci-fi survival-horror Prey. The critically-acclaimed title is getting new modes in the form of New Game+ and Survival, both free, as well as the paid DLC Mooncrash. Those items are available today, with a VR-enabled multiplayer DLC called Typhon Hunter releasing later this summer.

Mooncrash is available as both a standalone download or as DLC to the main game, currently priced at S$26.99 on Steam. It’s a rogue-like campaign that introduces new enemies, hazards, goals, and loot after every player death. The whole thing is styled as a simulation, where you must “fight overwhelming odds to escape a secret TranStar moon base.”

Typhon Hunter is a free multiplayer update that puts one player against five others. The catch is that those five get to play as mimics, disguising themselves as everyday objects to hide in plain sight. Basically, it’s Prop Hunt for Prey. 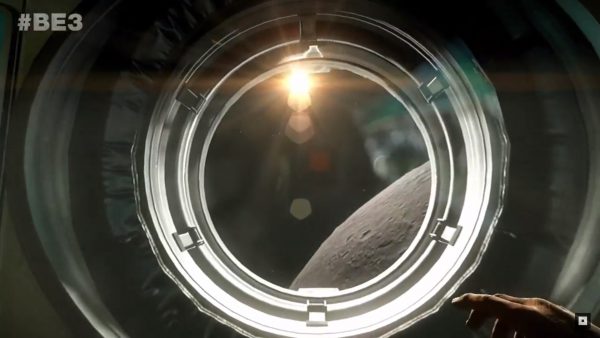 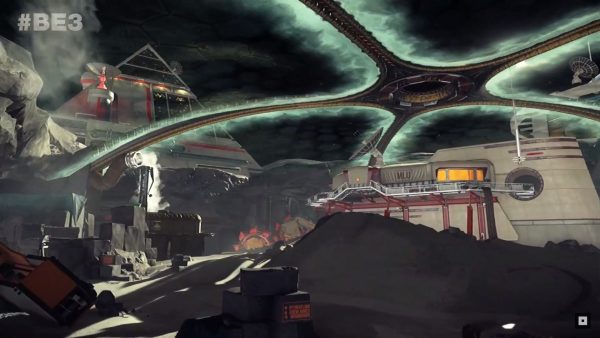 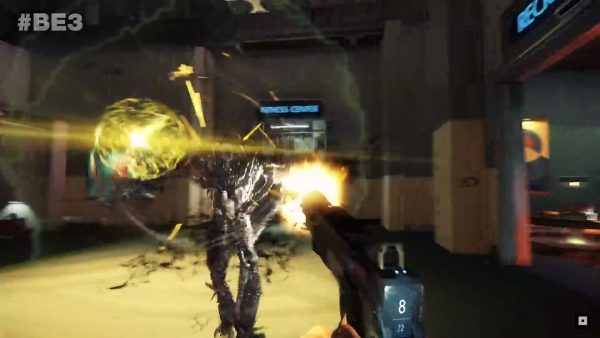 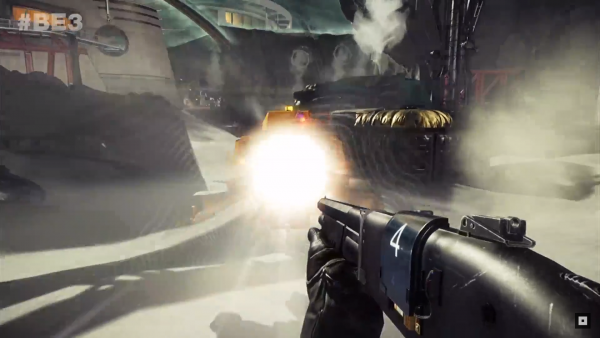 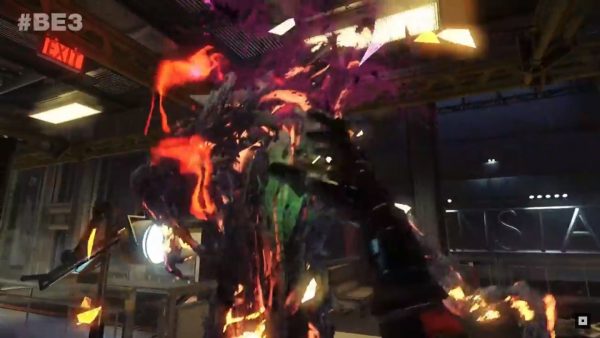 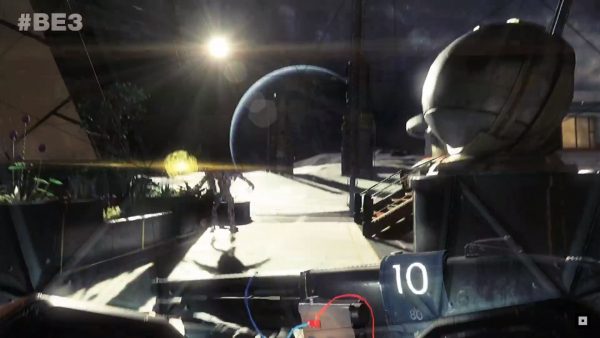 Prey is available on PC, PlayStation 4, and Xbox One.