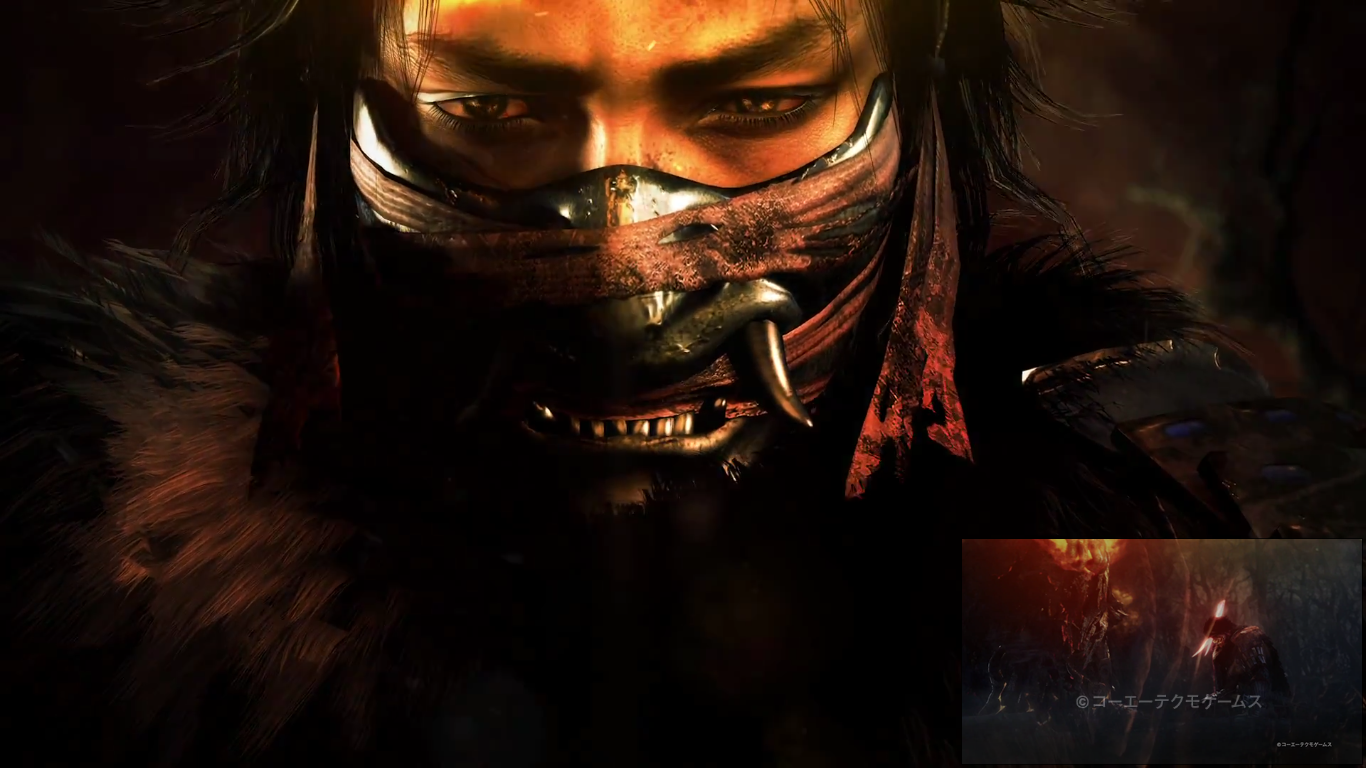 Players looking for a challenge are no doubt buzzing at the news of Nioh 2, the next installment in Team Ninja’s action-RPG. No release date has been announced for the PlayStation 4 title.

All we have so far is the teaser below, which shows a group of demons ganging up on a lone samurai. The man ultimately falls when a pair of demonic horns are plunged through the back of his head, converting him into another oni. There’s no hide or hair of protagonist William, so it’s uncertain if we’ll be following a new character this time around.

The move shouldn’t come as a surprise seeing the commercial success of the original, a unique blend of Ninja Gaiden and Dark Souls that eventually saw a release on PC. A sequel does seem pretty quick given how Nioh only launched last year, but one of its major pain points was the lack of content. While the DLCs have helped, fans are no doubt biting at the chance for more. 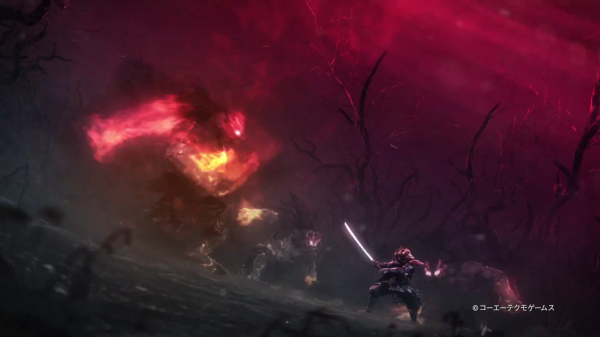 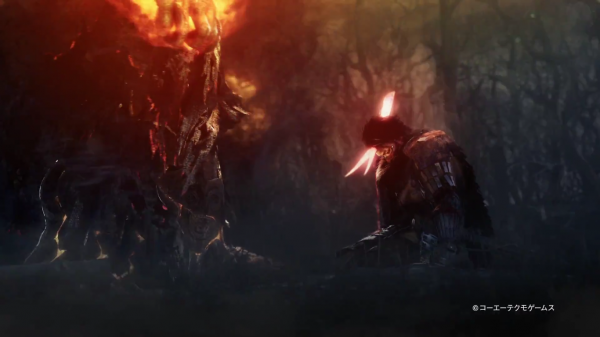 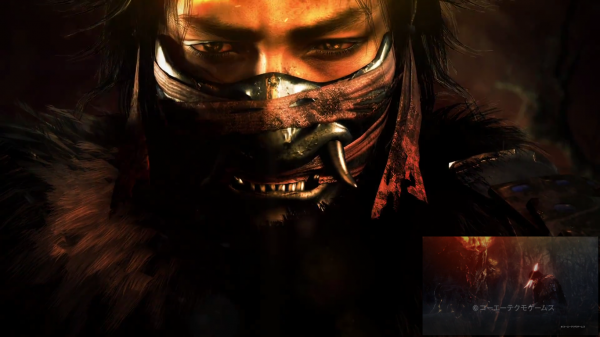 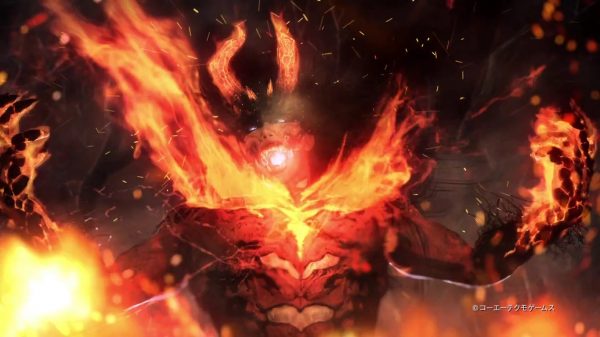 Nioh 2 will have a character creator with options for gender, race, and other characteristics. Developers Team Ninja shared the details during a live E3 interview with Sony, with director Fumihiko Yasuda stating that they’ll once again release an early demo for fan feedback.

The trailer showed a samurai getting an extreme yokai piercing, who is now confirmed as our new playable character. “We’ve seen samurai-versus-yokai and samurai-versus-samurai before, but this time around we’re going to have yokai-versus-samurai and yokai-versus-yokai as well,” said Yasuda via a translator. “You’ll be able to feel some of the yokai skills and moves, which should bring the action system to the next level.”

Ditching William may have further implications, as the yokai powers could mean we’ll no longer have guardian spirits or living weapons, but demonic forms in the vein of Devil May Cry and Onimusha. One could guess that this is a prequel to Nioh, but all Yasuda said was that it “ties in with the story of the first game,” in a way that both newcomers and fans can enjoy.

“My goal for Nioh 2 would be a proper and natural evolution, not a dramatic change or obviously not to deteriorate. The first title, although we were very happy with how it was received, there were things that we could not have accomplished. So I’d like to strengthen what we did well, and at the same time fix some of the issues that we couldn’t do in time.”

He later said that Team Ninja is known for action games such as Ninja Gaiden, but Nioh was their first time creating an action RPG. Therefore, some of the balancing, RPG departments, and game updates may not have gone well with the players.

“As a ‘masocore’ game we’ll make it satisfying again, but – this may sound weird – we want to have more satisfying deaths for players. While Team Ninja will do its best to bring everybody the best product, we don’t want it to be just our subjective opinion. So, as we did with Nioh, we’ll give everybody a free demo again to get your feedback and make this game right.”

The first Nioh had open alpha and beta tests months in advance, with an in-depth survey for both Japanese and international fans (interestingly, it was the English-speaking crowd who better enjoyed the punishing difficulty). Importantly, the changes made between each demo and the launch build were significant.

Joining Yasuda was creative director Tom Lee, who had this to say to the fans:

“First of all, we want to thank everybody for making Nioh a success. And having said that, I think just to kind of draw a comparison of where we were and where we’re at, I think with Nioh it was our first time getting into that genre. And to be quite honest, as part of our team, we were a little bit cautious and it was sort of trepidatious in that sense. I think this time around, with the experience that we gained, and obviously all the encouragement and support that we have, we’ve gained a lot of confidence as well. And thinking back, there were a lot of things that we didn’t get to do.

“I guess the simple way for me to put this is: yeah, the gloves are off, we’re going to go in hard. And so I hope the fans are ready for it, because I think this experience is going to be close to what we really had in mind. So I can’t wait for you guys to play it.”

No dates for Nioh 2’s tests or release were provided.

Don’t have the first Nioh? It’s currently on sale at the PlayStation Store for S$40.74, with PS Plus members getting an additional 10% off – here’s our review.

Ade thinks there's nothing quite like a good game and a snug headcrab. He grew up with HIDEO KOJIMA's Metal Gear Solid, lives for RPGs, and is waiting for light guns to make their comeback.
Previous post E3 2018: First look at Ghost of Tsushima gameplay
Next post E3 2018: Meet Spider-Man’s greatest foes in this new gameplay trailer