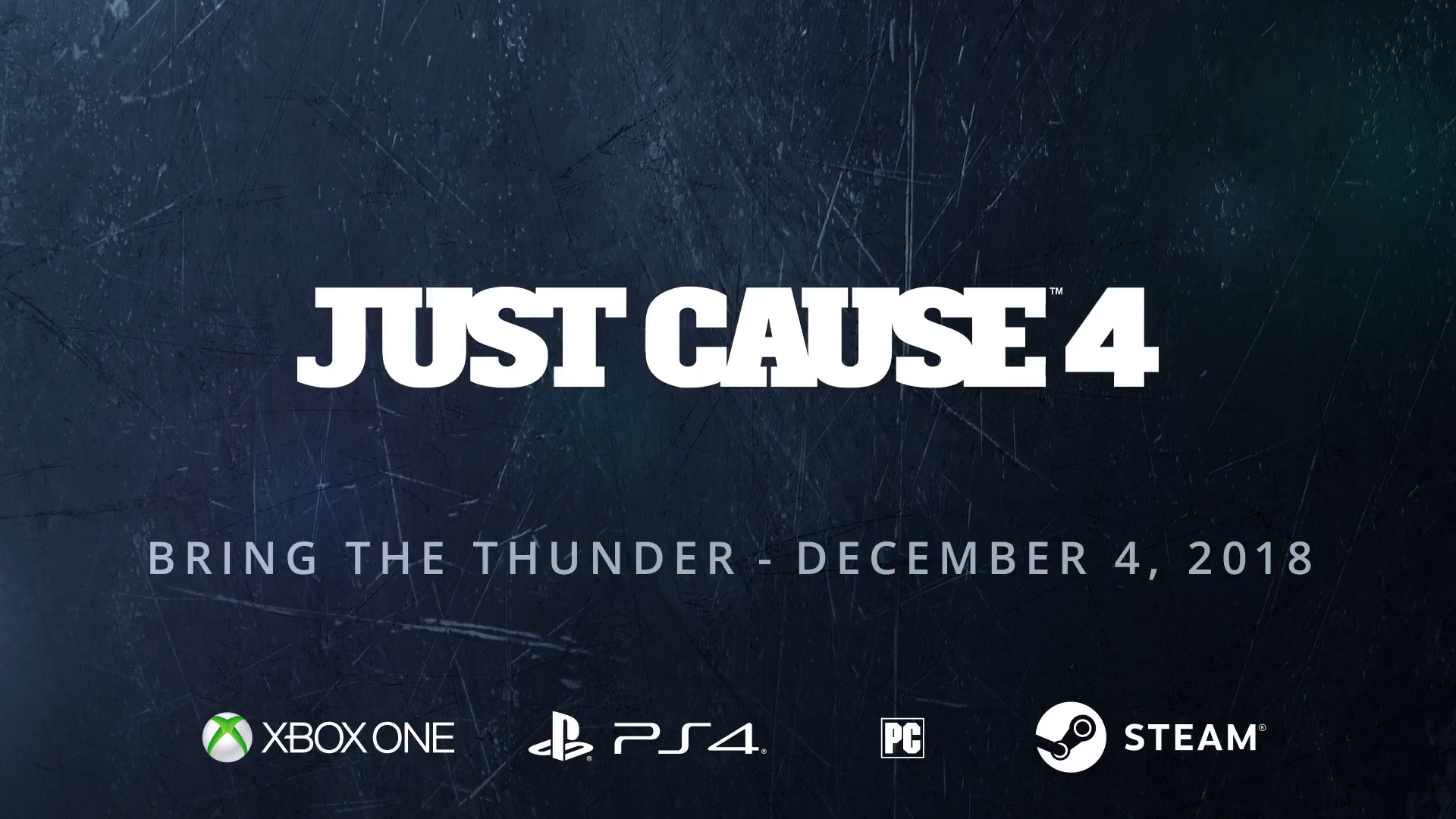 A new video from Square Enix’s E3 stream gave us a deeper at Avalanche Studio’s Just Cause 4 and it’s terrifying weather.

Set in the fictional country of Solis, South America, players will once again take command of high-octane action hero Rico Rodriguez. He’s now in a landmass larger than any of the previous games, and with larger environments comes larger scales of destruction.

Showcasing the improved physics and destruction models, the dynamic weather in Just Cause 4 is capable of turning clear, sunny skies into a tornado-powered nightmare. Bridging the two extremes are storms, which may signal the arrival of a coming sandstorm or a blast of lightning. However, it’s the tornadoes that are getting all the attention.

These whirlwinds suck up trees, vehicles, bridges, and anything else that’s destructible in its path. The natural response is to flee but we’re playing Rico Rodriguez, so of course he’s going to find a way to take advantage of it.

In addition to weather are a number of notable changesl. Just Cause 4 will have more vehicles like jet skis, bulldozers, and even wrecking ball cranes at your disposal. Players can get creative with Rico’s iconic grappling hook, too, as it can now be customized and comes with even more tethers. Don’t expect the enemy to just sit there and take it, however, as AI has been improved to take smarter, more tactical approaches. 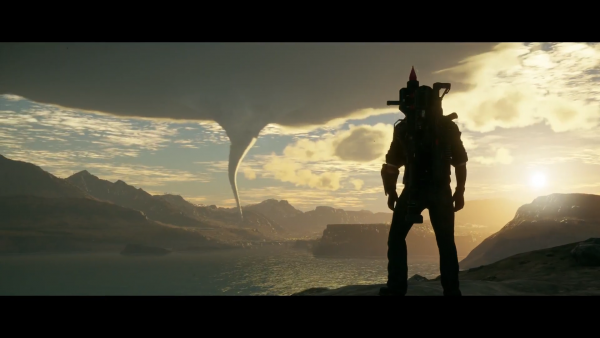 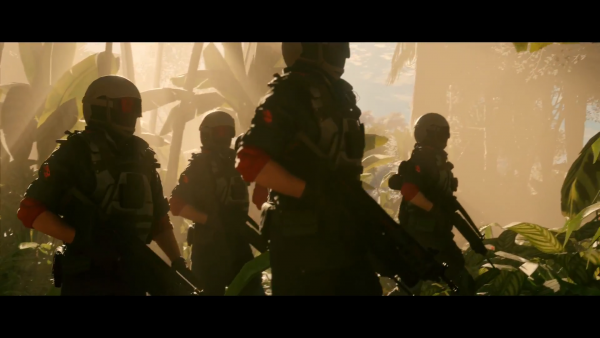 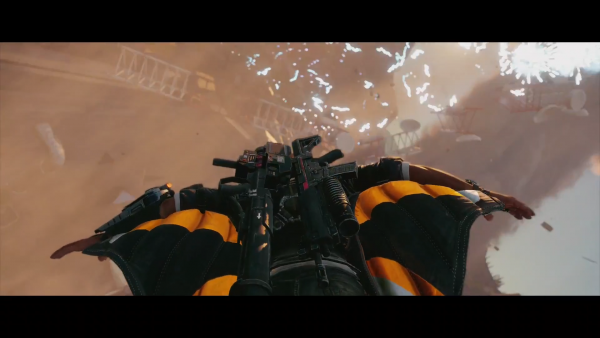 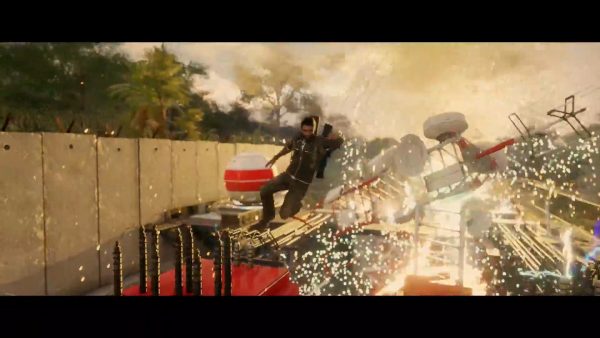 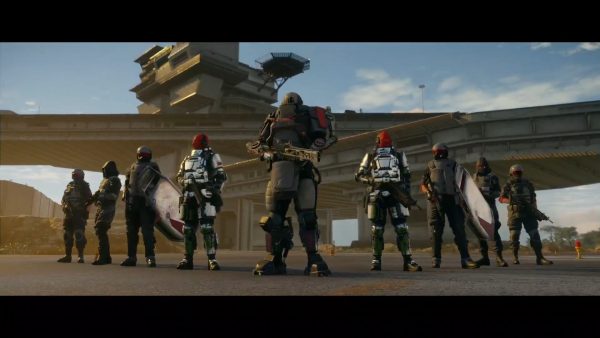 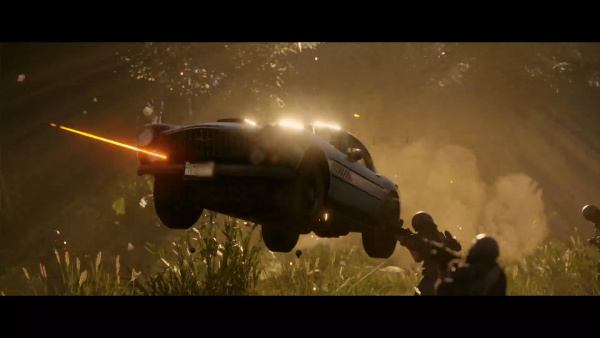 Just Cause 4 will be coming to the PC, PlayStation 4, and Xbox One on 4 December.

Garet loves his Strategy and RPG video games and cares deeply for the genres. Offline, he tell tales and heroic acts of characters that braved impossible odds in Dungeons & Dragons.
Previous post E3 2018: Babylon’s Fall is PlatinumGames’ next project
Next post E3 2018: Get an updated look at Beyond Good & Evil 2