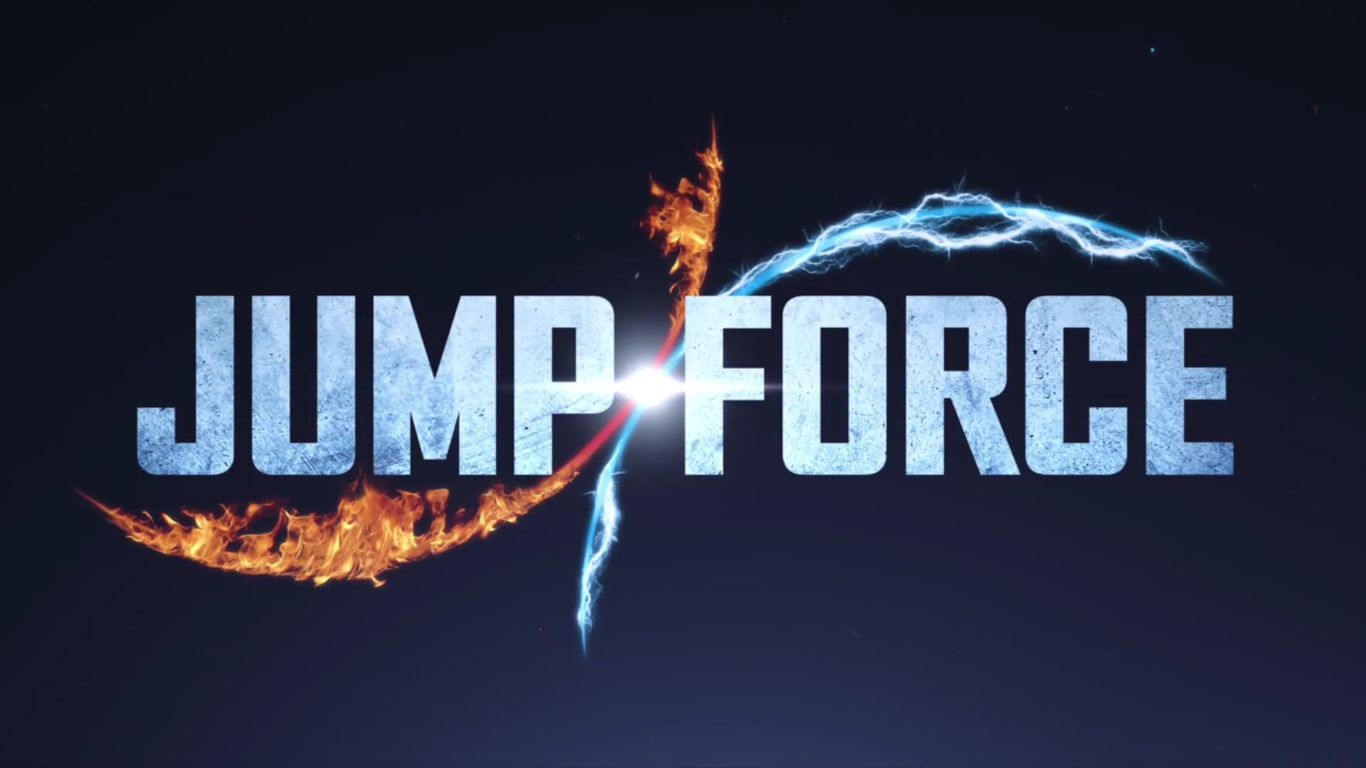 With Bandai Namco holding onto the video game licenses for Weekly Shonen Jump’s biggest titles, it was only a matter of time before we got the fighting game mash-up that is Jump Force. See characters from Dragon Ball, One Piece, Naruto, and more clash when the game releases for PC, PlayStation 4, and Xbox One in 2019.

First revealed at Microsoft’s E3 press conference, Bandai Namco has since uploaded more footage of this tag-team arena brawler. Players will pick a team of three as they engage in spectacularly over-the-top combat at places such as New York City’s Times Square and the Alps’ Matterhorn. Given how these are all famous landmarks, we probably won’t get to leave smoking craters in our wake. 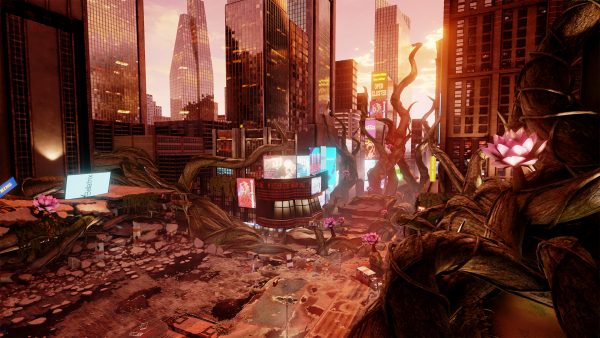 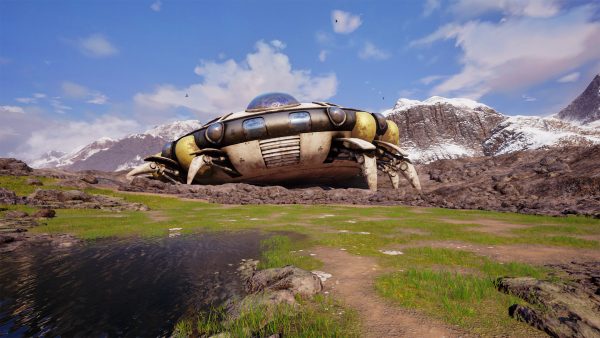 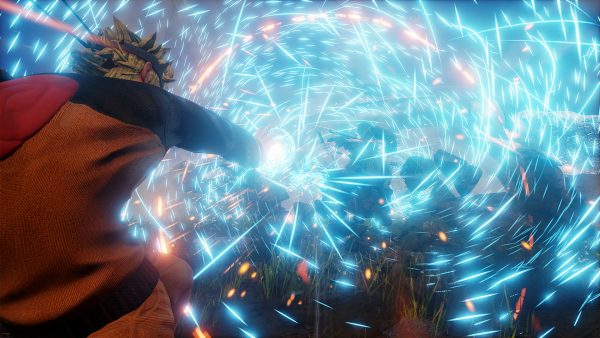 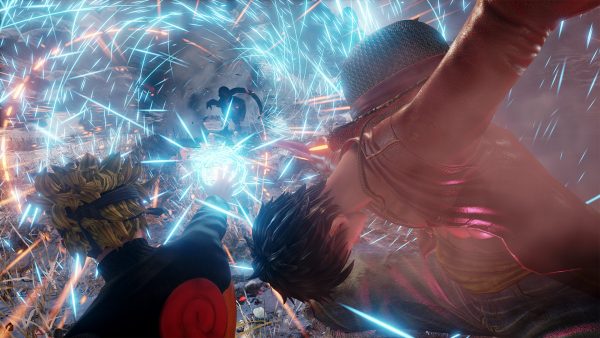 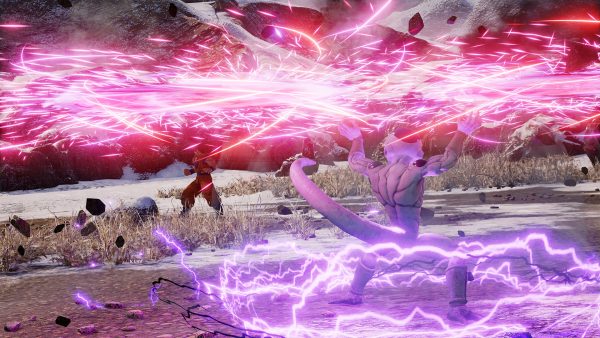 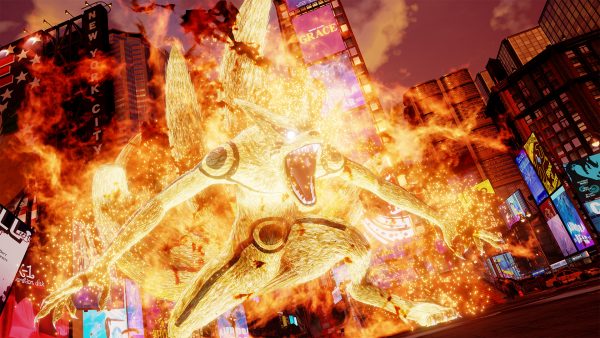 Playable characters announced so far are:

We can also see Death Note‘s Light Yagami and Ryuk in the trailer, though they weren’t listed in the fact sheet. Producer Koji Nakajima does acknowledge them, saying there would be “a pretty comprehensive story as well.”

Why now? Because Weekly Shonen Jump is celebrating its 50th anniversary. This early on, Bandai Namco hasn’t shared just how many properties will be featured, or whether it only includes current serializations.

Jump Force is developed on Unreal Engine 4 by Spike Chunsoft, whose recent fighting game credits include Fire Pro Wrestling World and One Piece Burning Blood. For now, they’re reporting that the game runs at 30FPS on consoles (Ultra 4K on the Xbox One X).

Ade thinks there's nothing quite like a good game and a snug headcrab. He grew up with HIDEO KOJIMA's Metal Gear Solid, lives for RPGs, and is waiting for light guns to make their comeback.
Previous post E3 2018: The Elder Scrolls goes mobile with Blades
Next post E3 2018: Doom Eternal teases hell on earth