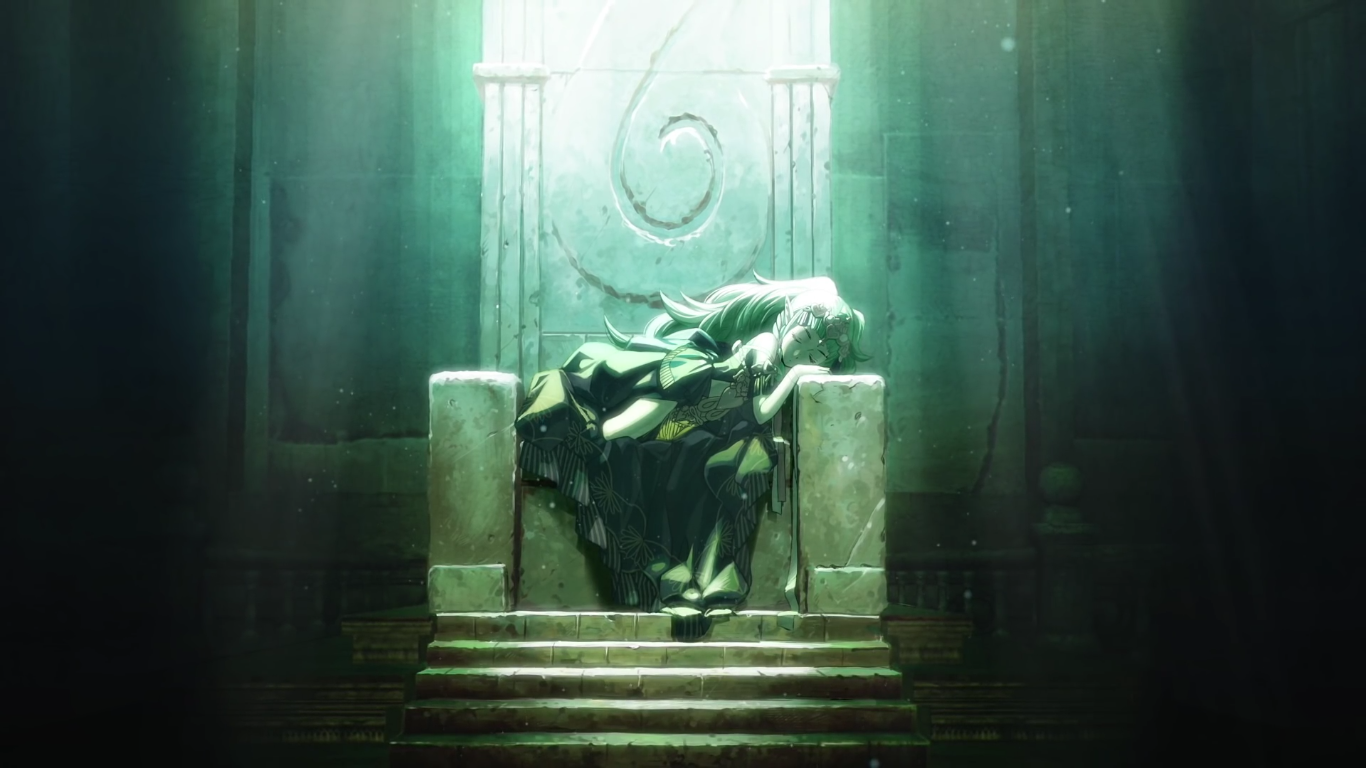 Fire Emblem: Three Houses is coming to the Nintendo Switch in spring 2019, finally putting a name and look to a game teased since the console’s launch.

The announcement trailer showed that, as many had speculated, the new Fire Emblem game would use the hardware upgrade to bring some changes. Visually, it retains the character designs and top-down strategic view, but the troop-level attack animations are now much more detailed and immersive. And now that we can actually see groups of soldiers, they’ve added new troop formations to deepen the strategy aspect. In the end, it reminds us that these are armies waging war, and graphically separates it from mobile games.

That said, Three Houses isn’t going to stray from the RPG aspects we’ve come to expect. Heroes can still gain experience and learn new skills, and they’ll still interact with one another during downtime. The player gets to socialize differently too, now that they can freely move around and speak with different people.

Fire Emblem: Three Houses takes place in Fódlan, “where the Church of Seiros exercises great power over the land and people.” The title alludes to the three main characters, Edelgard, Dimitri, and Claude. 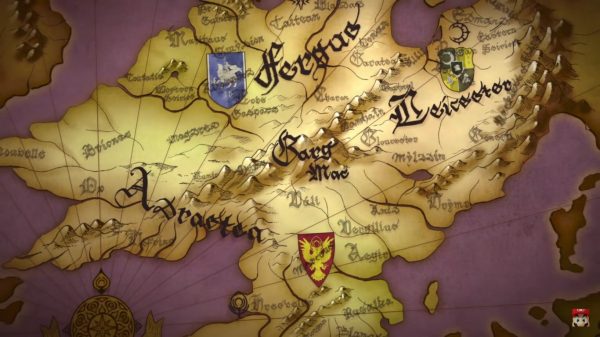 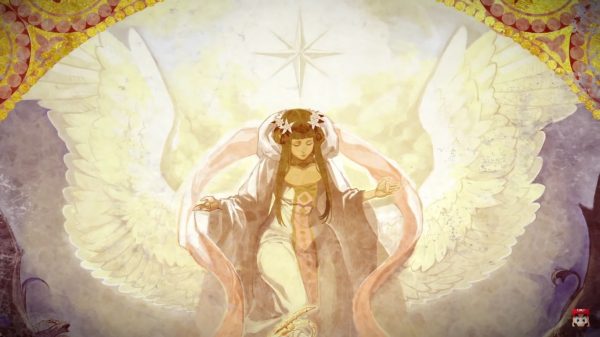 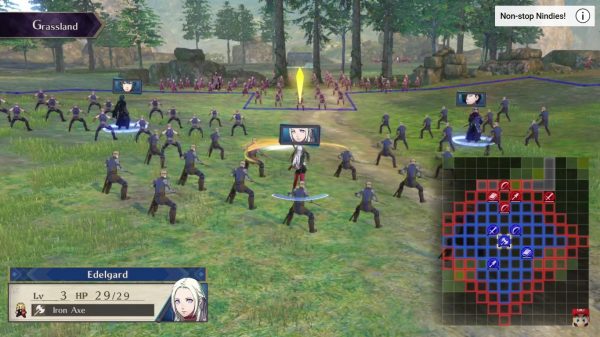 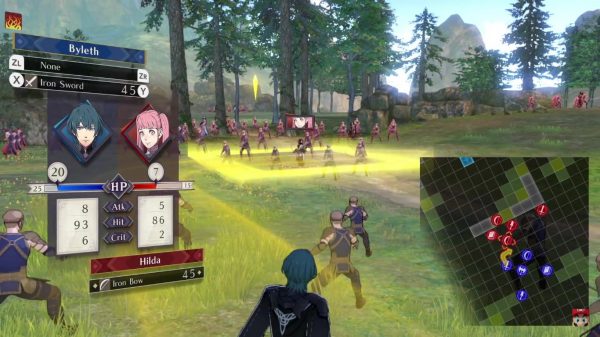 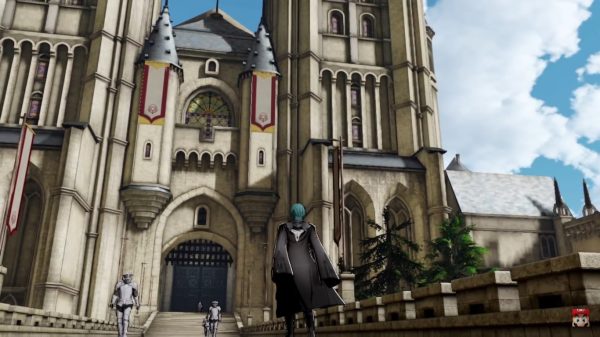 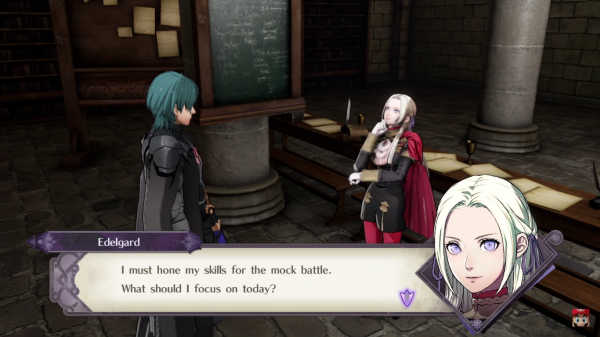 Ade thinks there's nothing quite like a good game and a snug headcrab. He grew up with HIDEO KOJIMA's Metal Gear Solid, lives for RPGs, and is waiting for light guns to make their comeback.
Previous post E3 2018: Control is the next game by the makers of Quantum Break
Next post E3 2018: Experience the Peloponnesian War on 5 October 2018 in Assassin’s Creed Odyssey