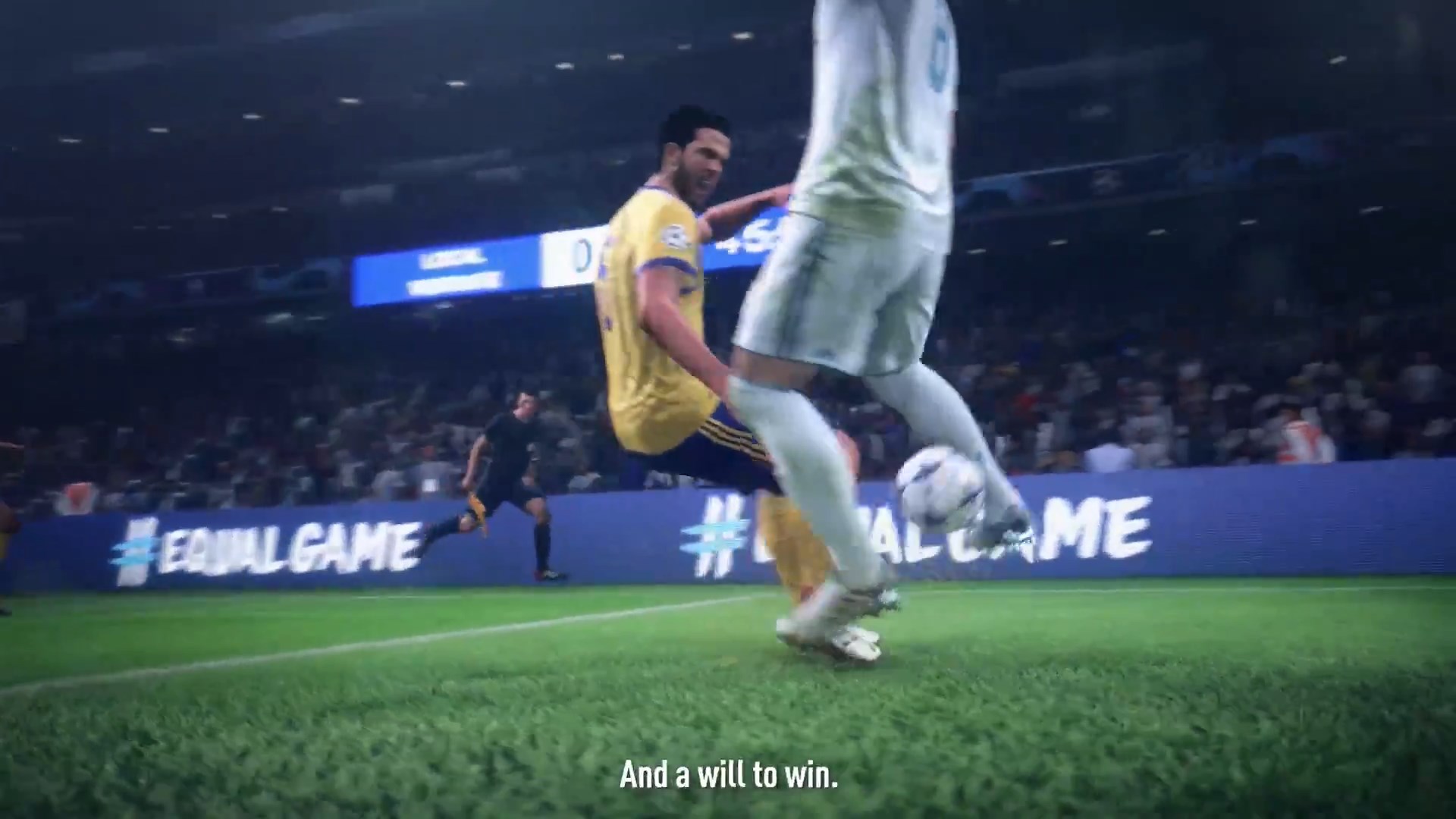 With no surprise, Electronic Arts showed off the latest version of its most popular football franchise with FIFA 19. In the new title, the team promised detailed feedback when controlling the football team and a few other things.

Story mode “The Journey” will make a return, with Alex Hunter advancing his football career and making his mark in the UEFA Champions League. FIFA 19 will also feature a soundtrack coming from prominent names such as Hans Zimmer. The game releases on 28 September.

With World Cup 2018 starting soon, players on PC, PlayStation 4, and Xbox One and PC can also try FIFA 18 for free within a limited time. 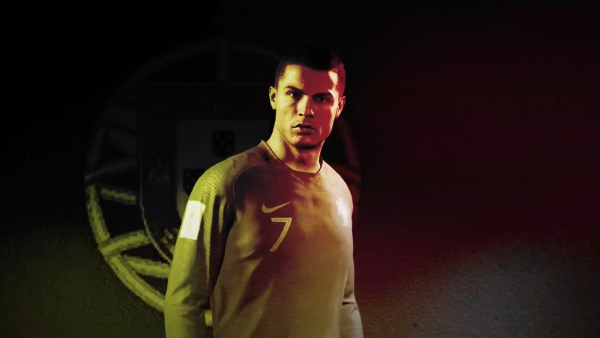 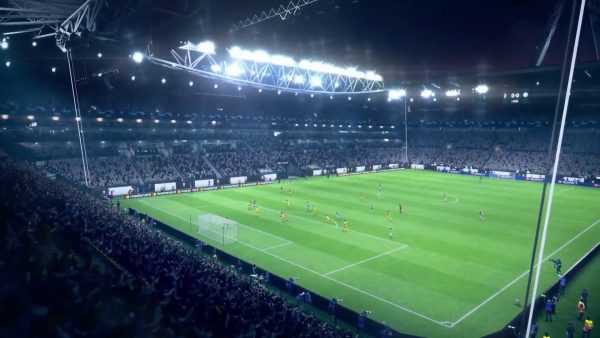 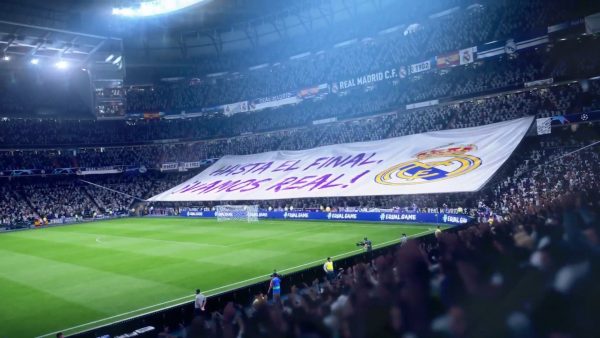 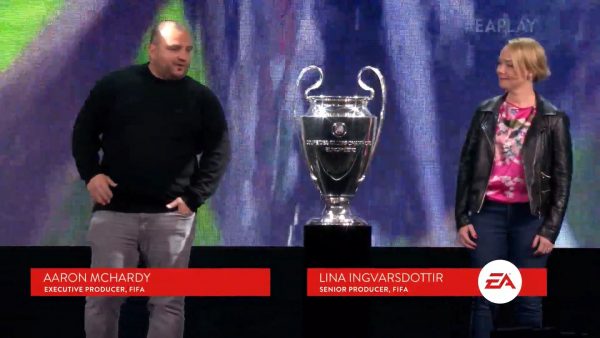