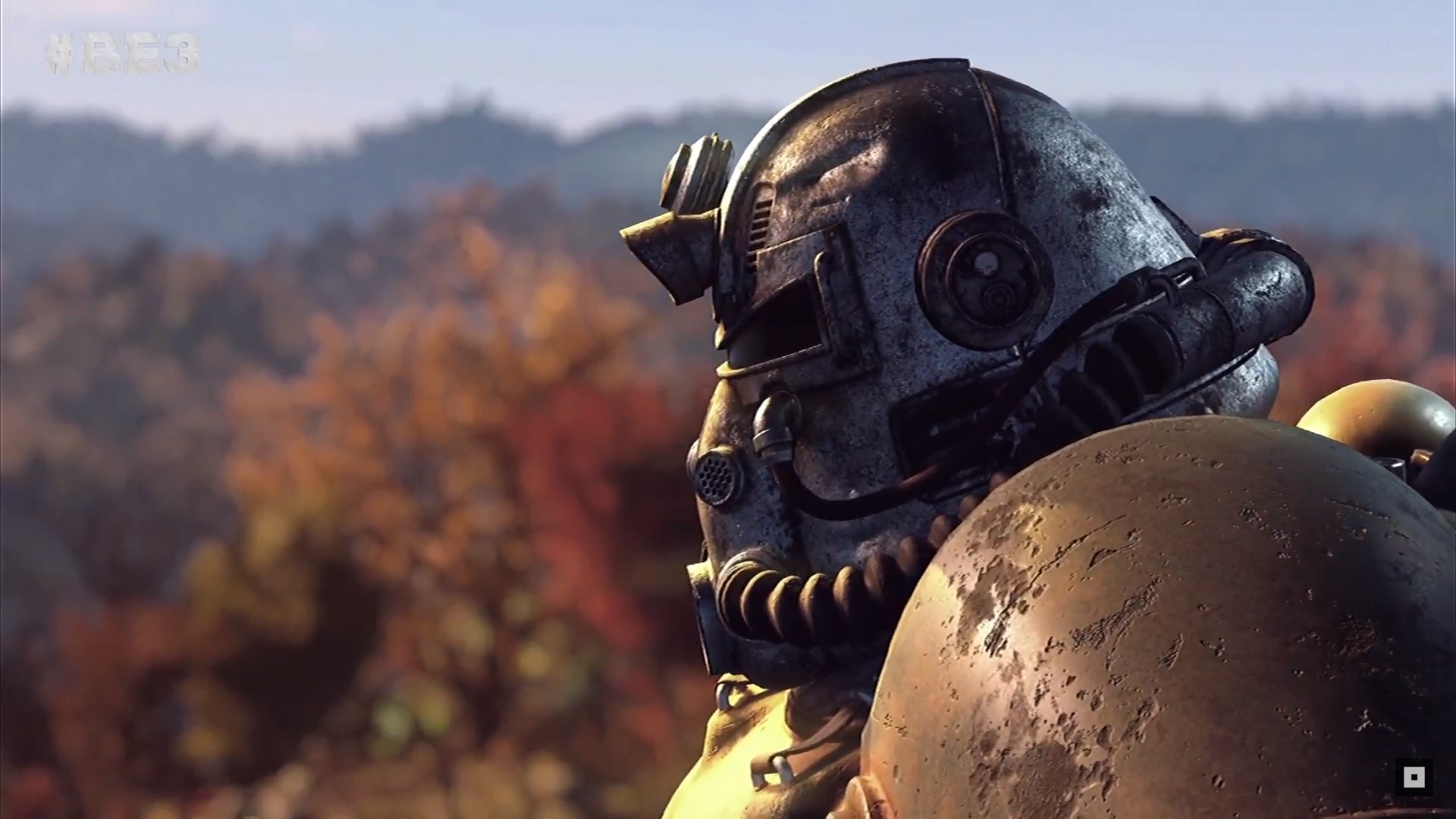 Fallout 76 is an always-online multiplayer survival game, confirmed Bethesda’s Todd Howard at their E3 conference today. Set to release on 14 November 2018 for PC, PlayStation 4, and Xbox One, it will have players going solo or as a team of four into the unknown sites of post-nuclear West Virginia.

Fallout 76 is a prequel, the occupants of Vault 76 — some of Earth’s “best and brightest” — charged with being the first to rebuild civilization. Specifically, it’s set 20 years after the bombs dropped, with real-life locations used to build a map “four times larger” than the one in Fallout 4. While we’re throwing numbers around, Howard also said that the game will have “sixteen times the detail” when it comes to graphics.

(For anyone new, Fallout 4 is the most recent entry in the main series).

Using dedicated servers, Fallout 76 fills its instanced worlds with dozens of players. The idea is to have every human character in the game controlled by another player, with base-building and player-created settlements making a return. A new Construction and Assembly Mobile Platform (C.A.M.P.) will allow for quick deployment of defensive structures and weapons.

Naturally, there are new and unique monsters roaming the wasteland. One of these, a Scorchbeast, looks like a massive bat that attacks with sonic blasts. Whether you die to monsters or humans, the survival aspect here isn’t game-ending. Howard calls it “Softcore Survival” as you won’t lose your character, but didn’t explain what the penalties were, if any.

There won’t be much progression to make things fair, and combat appears to only be in real-time, dropping the franchise’s iconic VATS system to accommodate multiplayer gaming.

Players who fight through waves of enemies to find a key will be rewarded with a coveted nuclear weapon. Once acquired, players can send this nuke to any other settlement on the map. Morbidly, there’s an intentional reason to do so beyond combat, because these irradiated settlements may be home to new and unusual resources. 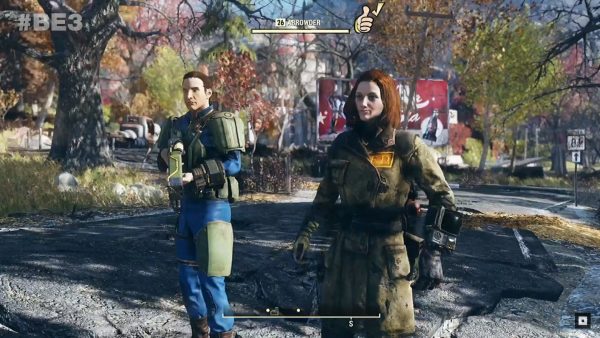 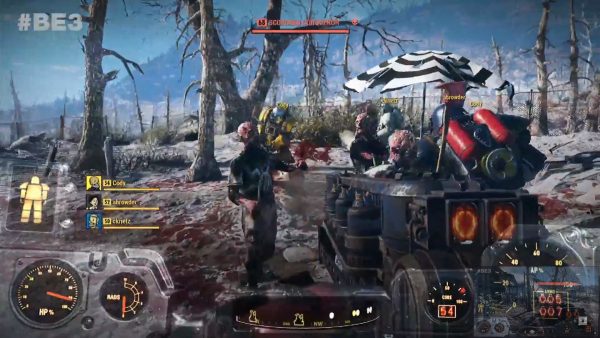 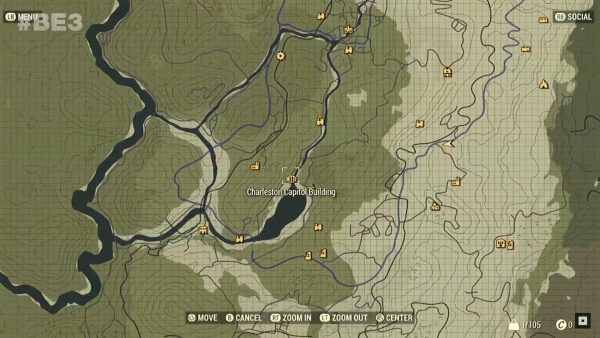 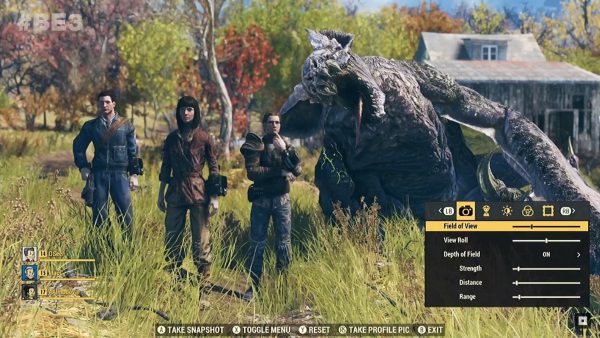 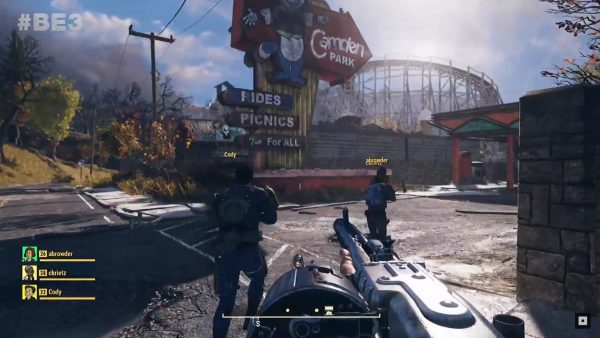 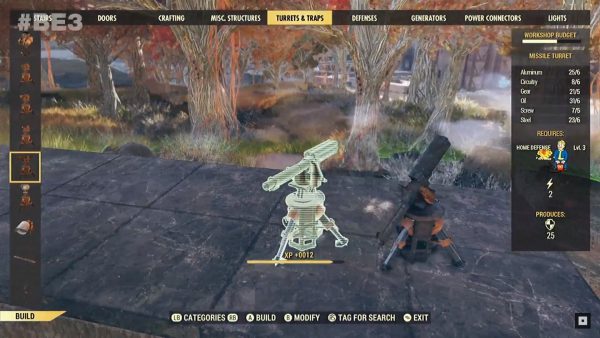 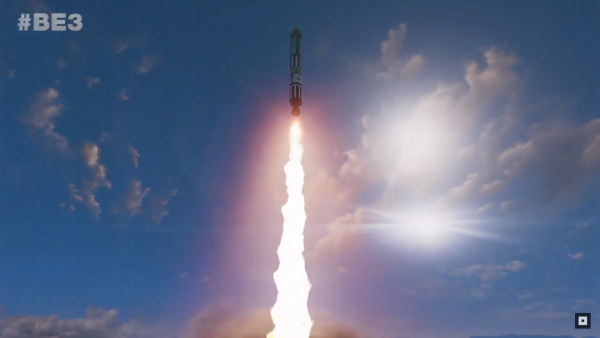 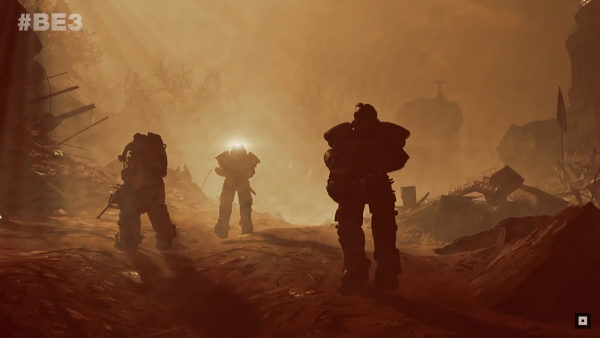 There’s an open beta later this year for those who pre-order.

Those who already own a Pip-Boy from the Fallout 4 Collector’s Edition may want to save up even more, as this time they’re including a wearable T-51b power armor helmet.