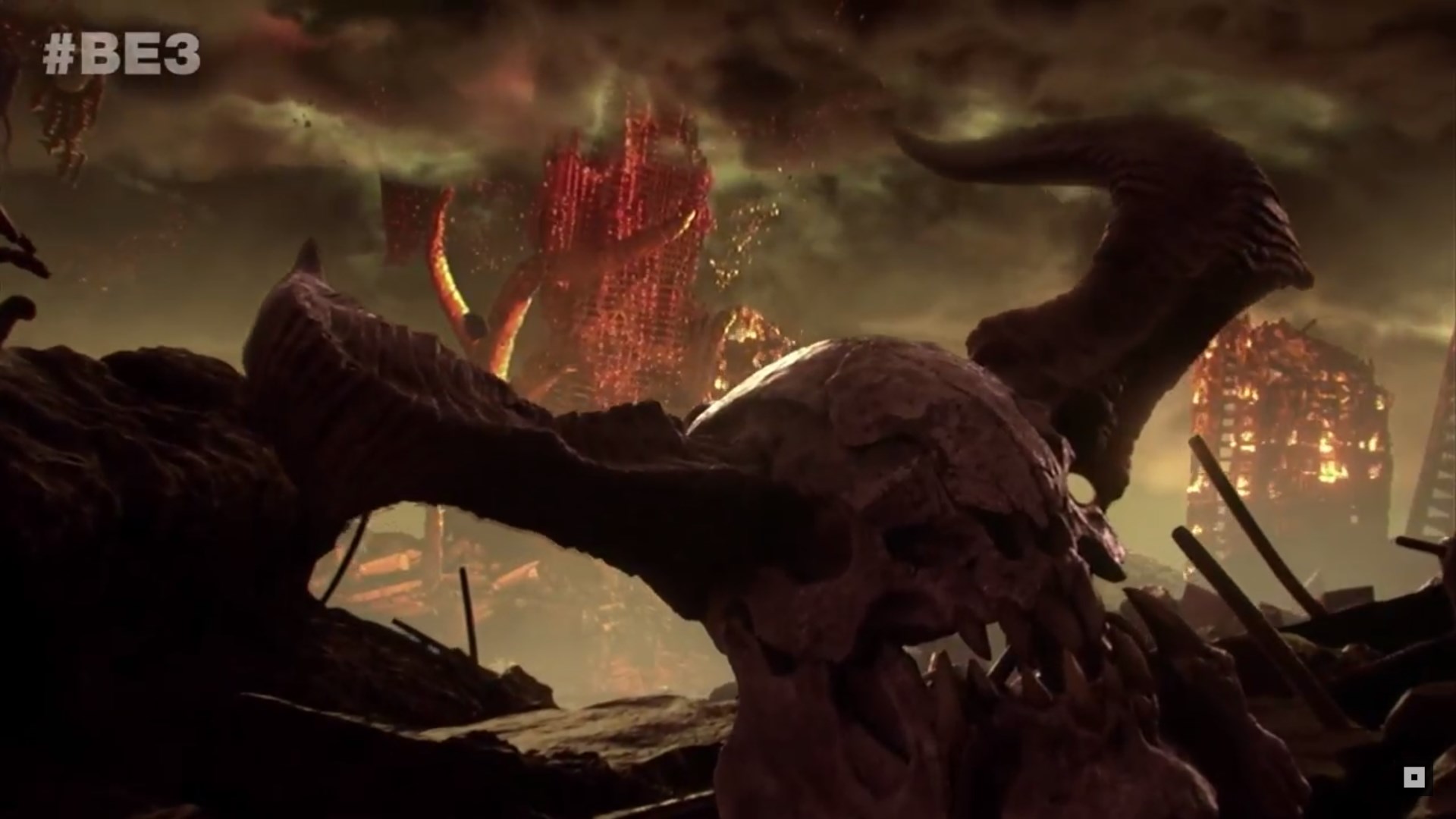 There’ll be more demons to slay once Doom Eternal, the sequel to 2016’s franchise reboot, walks this earth.

Revealed at Bethesda’s E3 conference, not much is known other than the teaser below and a promise for more details at QuakeCon 2018 in August.

“Developed by id Software, Doom: Eternal is the direct sequel to the award-winning and best-selling Doom (2016). Experience the ultimate combination of speed and power with the next leap in push-forward, first-person combat. As the Doom Slayer, return to take your vengeance against the forces of Hell. Set to an all-new pulse pounding soundtrack composed by Mick Gordon, fight across dimensions as you slay new and classic demons with powerful new weapons and abilities.” 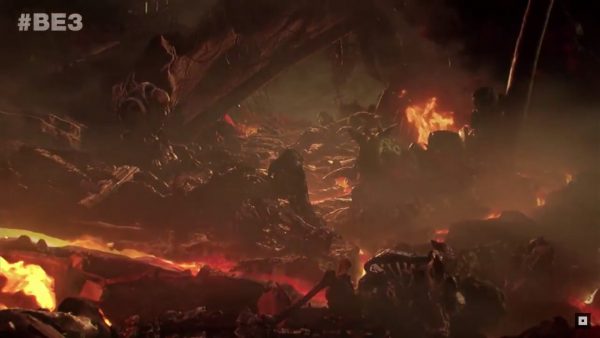 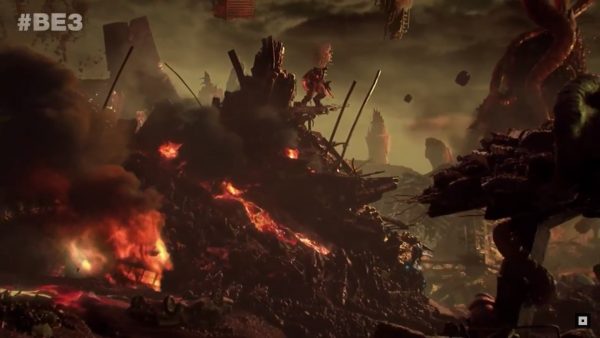 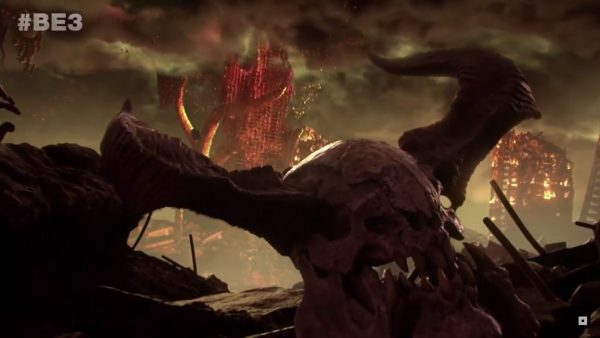