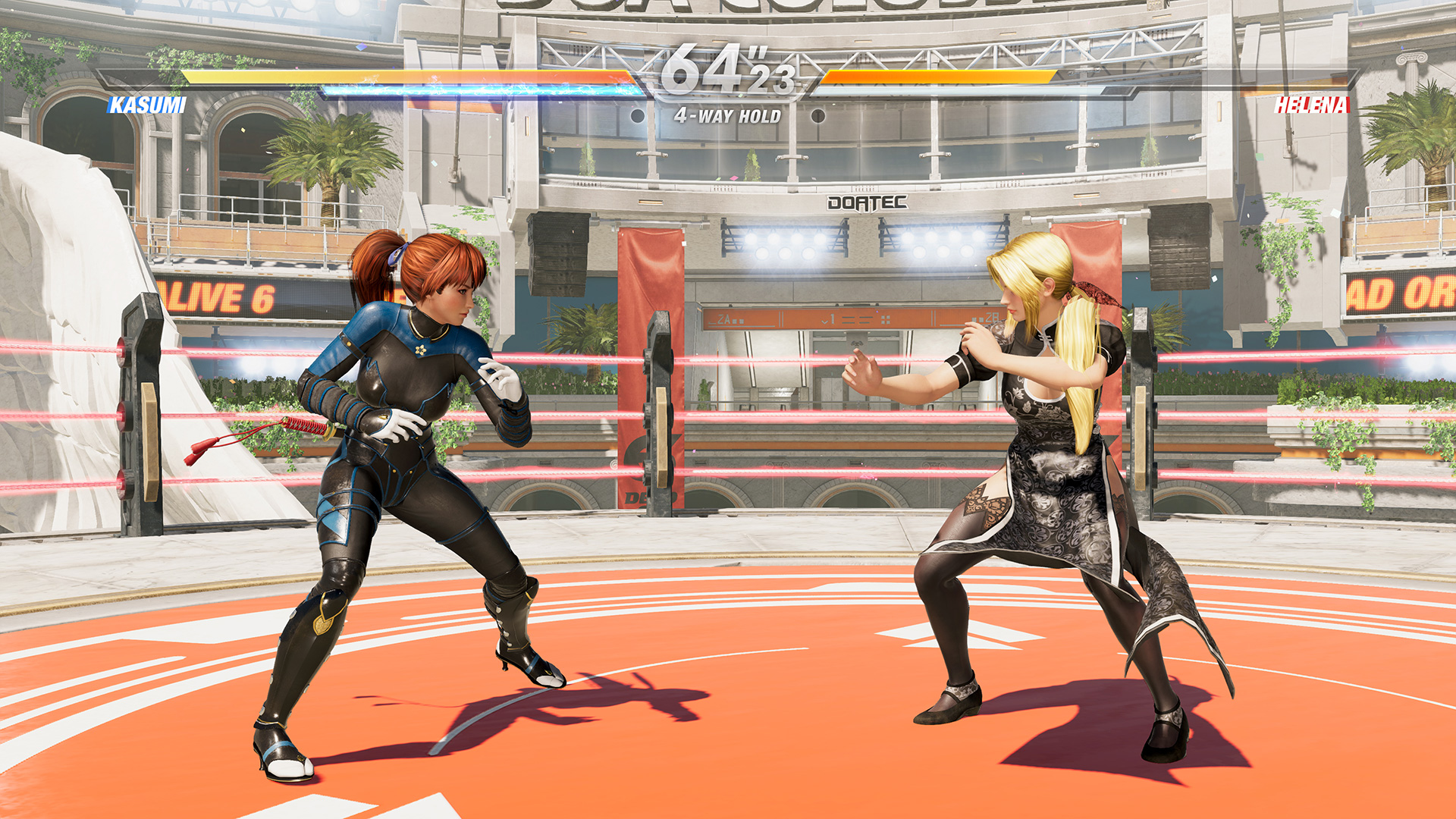 The lead up to E3 2018 saw Koei Tecmo announcing Dead or Alive 6, currently in development by Team Ninja for PC, PlayStation 4, and Xbox One. Its release is planned for early 2019.

The initial set of fighters are currently Helena Douglas, Hayate, Kasumi, Ryu Hayabusa, Zack, and Jann Lee. These are all familiar names for fans of the franchise, yet what’s surprising this time around are some of their new appearances. 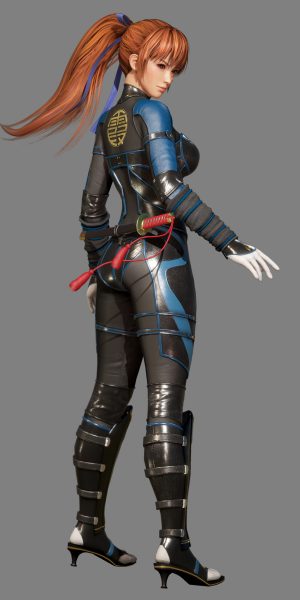 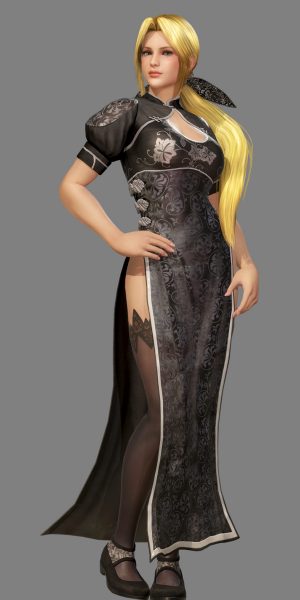 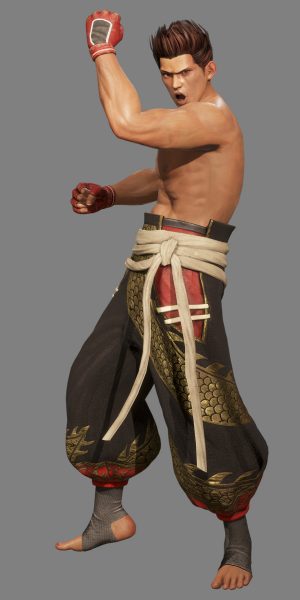 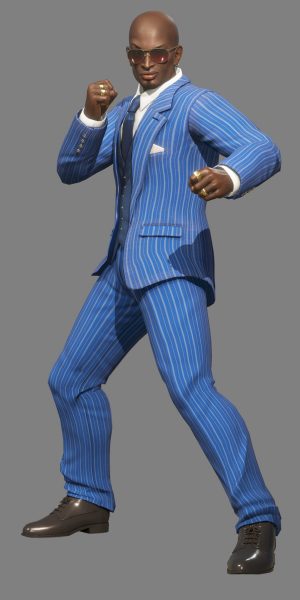 Speaking to Famitsu (translated via DualShockers), director and producer Yohei Shimburi – who’s been with the series since 2004 – said that the characters have been reimagined as “cool” after hearing fan opinions at EVO 2017. Apparently, some found the girls too sexy, which in turn made the game embarrassing to play. Shimbori likened the visual change to what happened with American movies, where sexy costumes emphasizing heroines’ curves have given way to sharp and cool costumes. While that doesn’t mean the girls won’t be cute or won’t have sex appeal, Shimburi believes this visual shift will be a turning point for the series.

Incidentally, this renewed focus on the Dead or Alive world means there won’t be any crossover characters at launch. 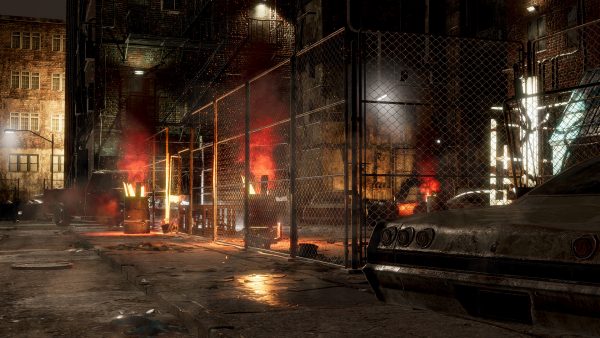 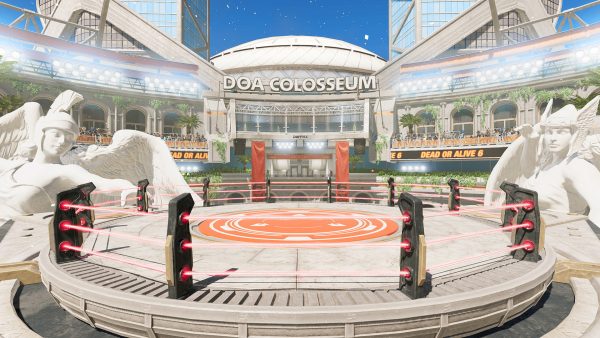 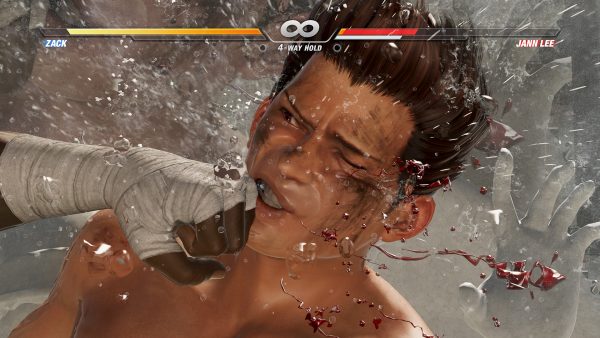 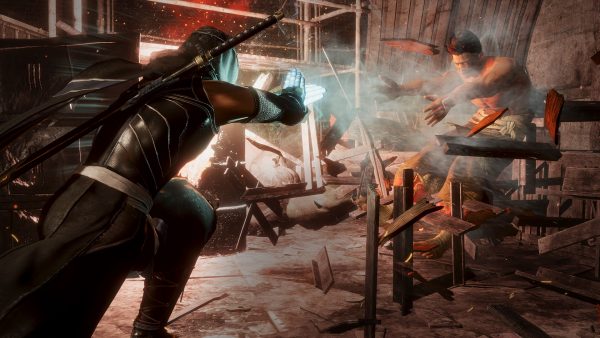 A playable build will be making its way to the Dead or Alive EVO Showdown 2018, scheduled for 3 and 4 August 2018, with more information to come in the following weeks.

Ade thinks there's nothing quite like a good game and a snug headcrab. He grew up with HIDEO KOJIMA's Metal Gear Solid, lives for RPGs, and is waiting for light guns to make their comeback.
Previous post E3 2018: The Division 2 releases on 15 March 2019, will have eight-player raids
Next post BanG Dream! Girls Band Party! celebrates one-million downloads milestone