E3 2018: Control is the next game by the makers of Quantum Break 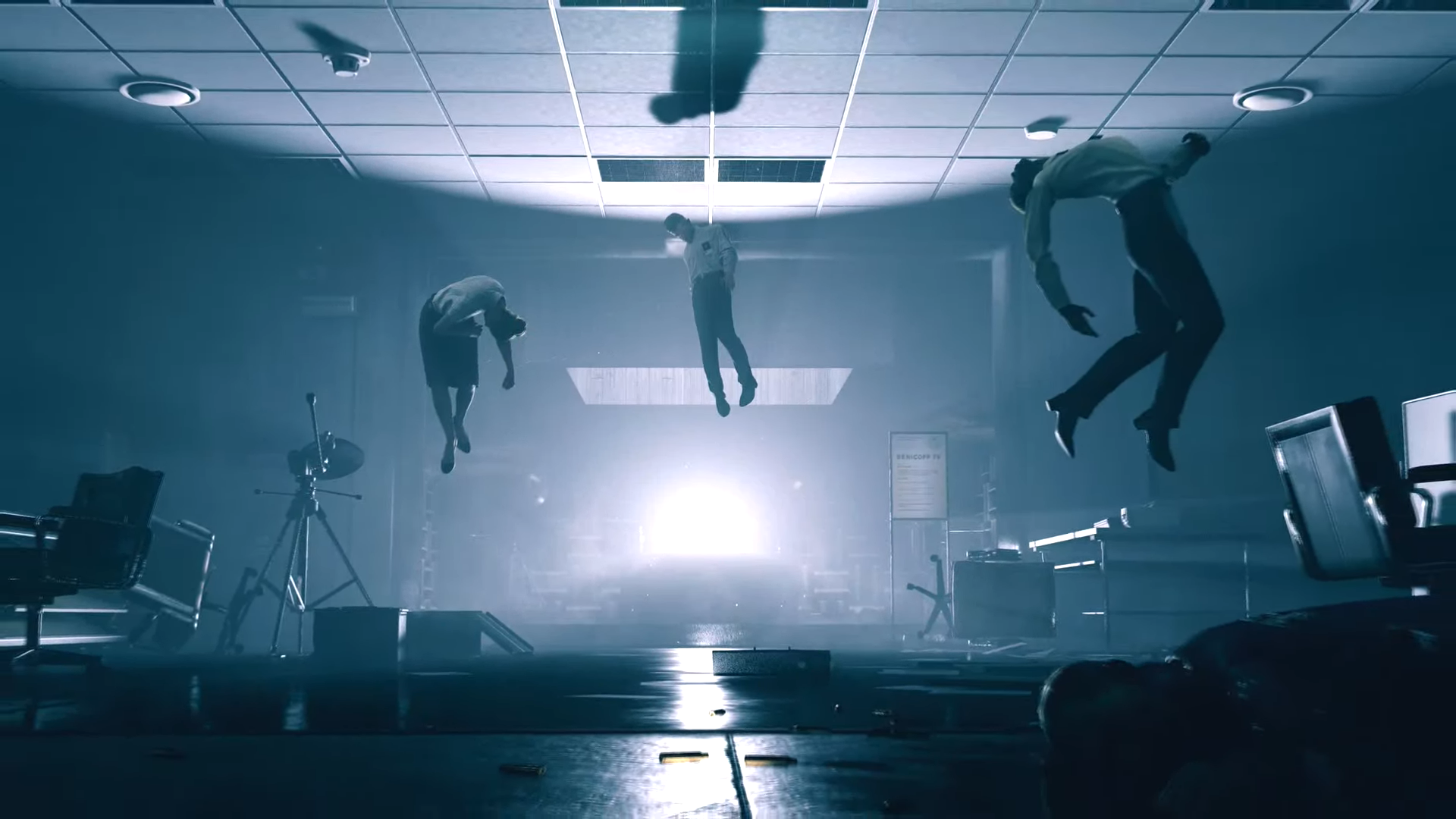 Remedy Entertainment revealed their latest game at the Sony PlayStation E3 Showcase today. Titled Control, players fill the shoes of an agency director based in New York, not to oversee operations but to investigate the supernatural.

“Control is Jesse Fadens’ story. The main plot focuses on her personal search for answers as she grows into the role of the Director. The world of Control has its own story, as do the allies Jesse meets along the way. Side-quests and Secrets are everywhere. Jesse works with other Bureau agents, decodes cryptic ciphers, and discovers strange Bureau experiments.”

The supernatural twist sits right in Remedy’s ballpark, as they’ve previously given us horror-thriller Alan Wake and the time-bending, episodic flick Quantum Break. This time, our character gets a mysterious shape-shifting gun to explore a shifting world.

That’s what it says: “shifting architecture in a deep unpredictable world.” 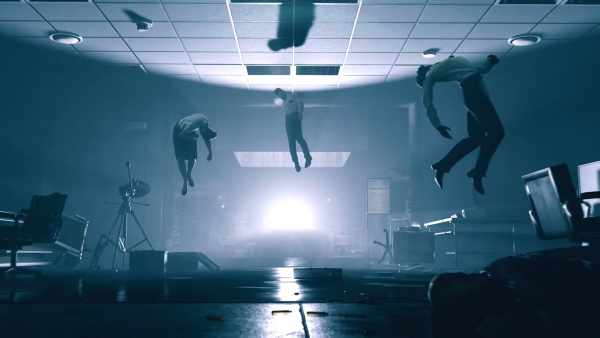 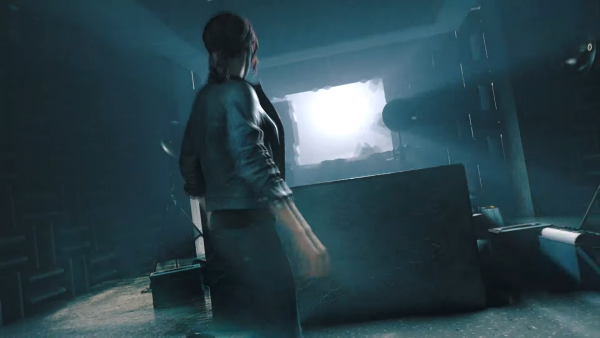 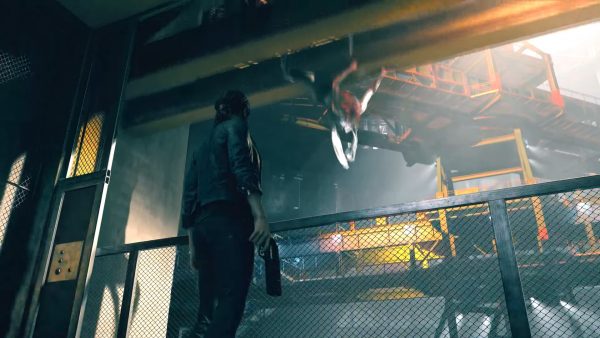 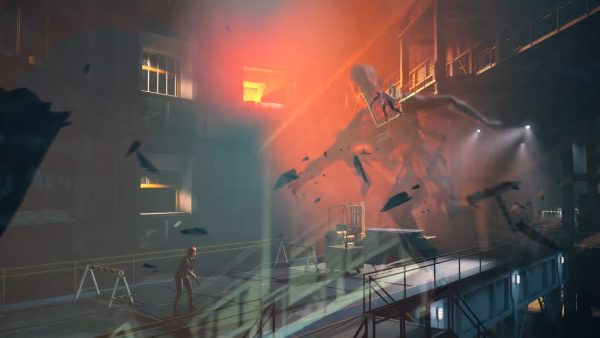 505 Games is publishing Control, which was previously known as “Codename P7.”