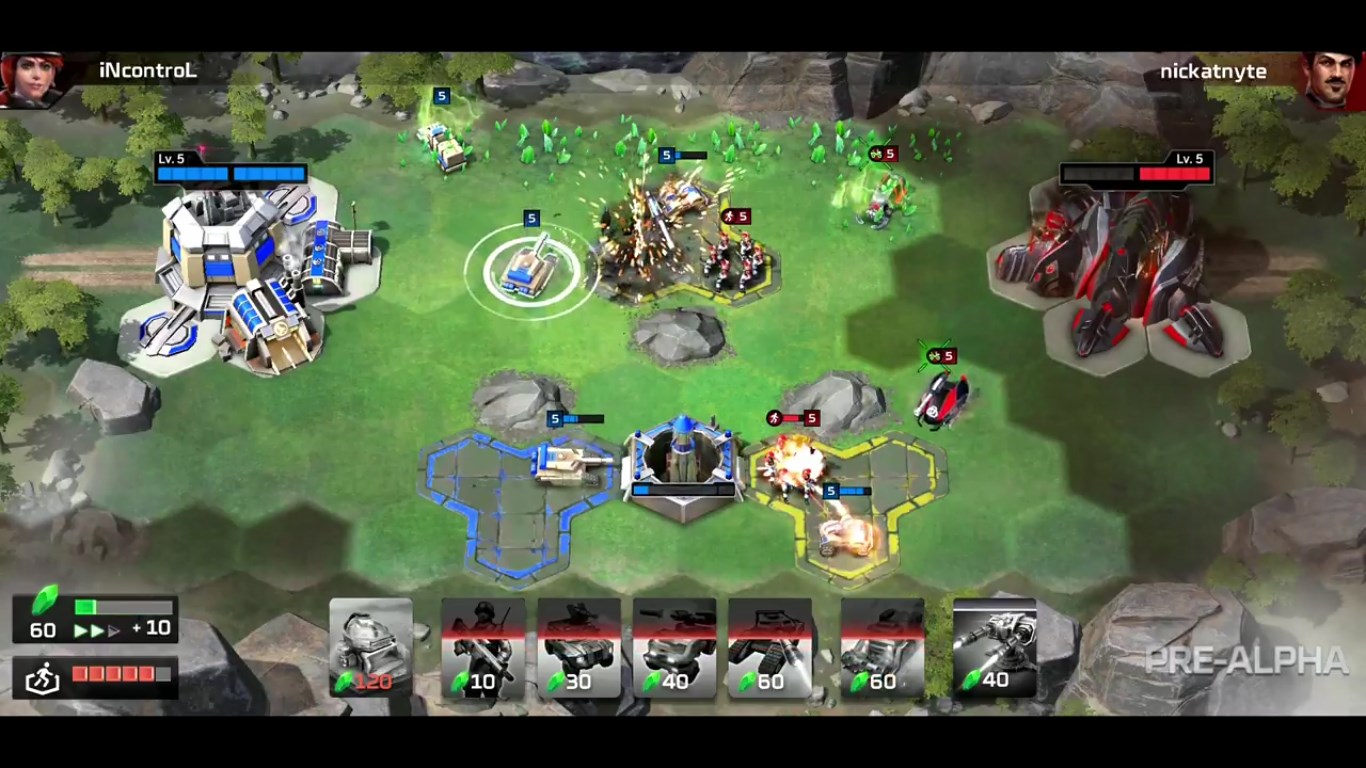 EA dropped their biggest E3 2018 bombshell with a mobile game. Command & Conquer: Rivals is a revival of the classic real-time strategy franchise, except it has more in common with the likes of Clash of Clans than Tiberian Sun.

That said, players can tap and position their units around the single-screen map, or specify which enemy to attack. Harvesters go about doing their thing with Tiberium, though it can be used to airdrop turrets in alongside unit production.

Command & Conquer: Rivals will be available on both iOS and Android, with the latter now available as a pre-alpha. Pre-registrations are now open for Singapore.

Ade thinks there's nothing quite like a good game and a snug headcrab. He grew up with HIDEO KOJIMA's Metal Gear Solid, lives for RPGs, and is waiting for light guns to make their comeback.
Previous post E3 2018: EA Origin Access Premiere unlocks games as they launch
Next post E3 2018: FIFA 19 releases on 28 September