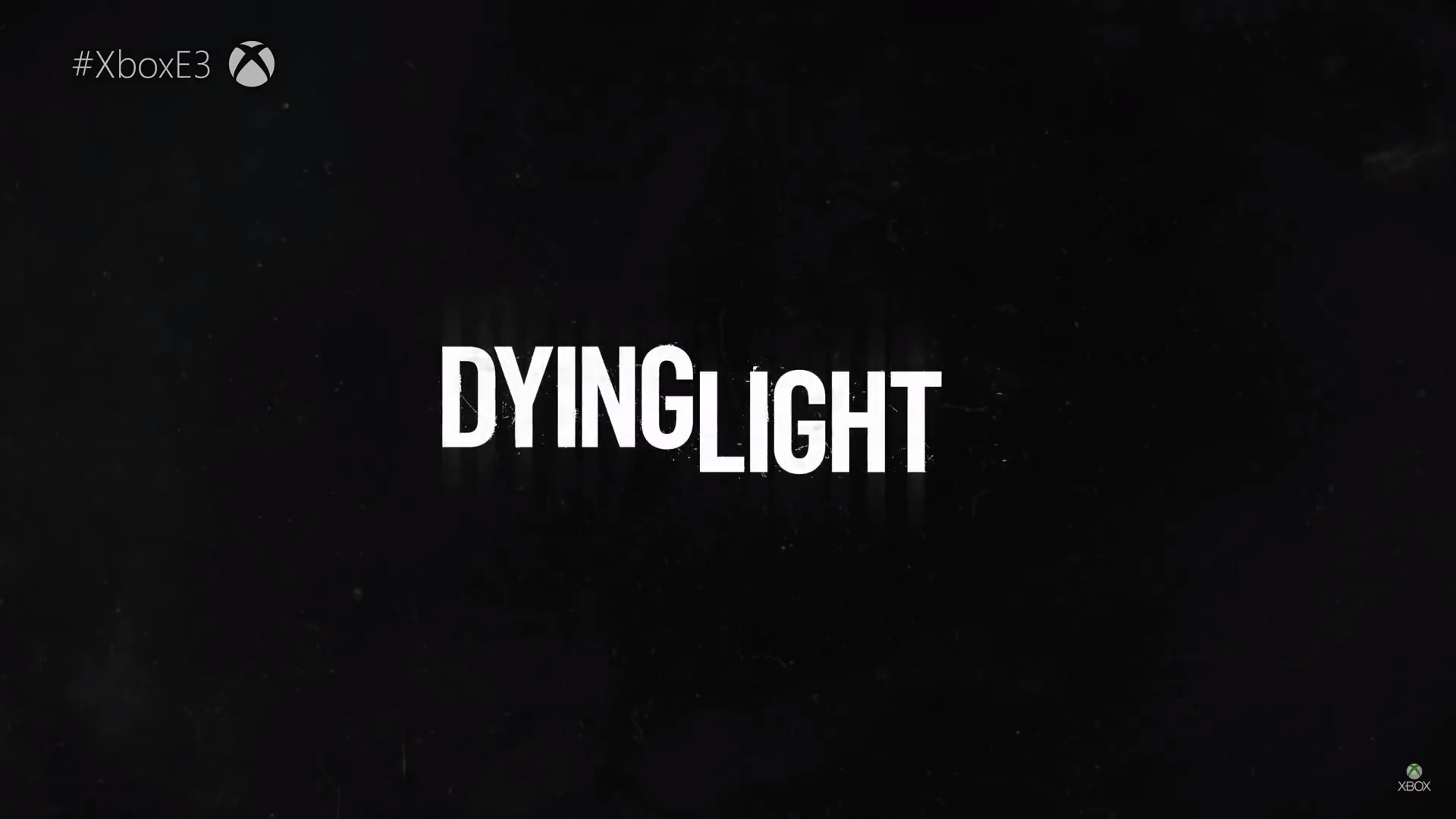 Dying Light 2 is set 15 years after the city’s fall. It features more of the parkour and co-op zombie-killing action fans enjoyed, though Techland has hired Chris Avellone, famed for many highly-rated RPGS, as narrative designer and co-writer.

As shown in the demo, players were sent by Peacekeepers, one of the many NPC factions, to negotiate over the use of water in the city. Choosing to kill rather than talk means that the Peacekeepers gets to share this water supply with the population, improving morale and giving you gameplay benefits as well. However, it comes as a price as the faction requires extreme obedience.

Alternatively, choose to work with the other party and water makes it way to the black market instead. As we all know, black markets tend to attract the worst kind of people.

Avellone said this was just one of the many decisions players can make in Dying Light 2. Not only will players experience the gameplay consequences of their actions, but the look and mood of the city will also change. Apparently, there’s even an ecosystem that reacts on multiple levels to the things players do.

Dying Light 2 is coming to PC, PlayStation 4, and Xbox One. 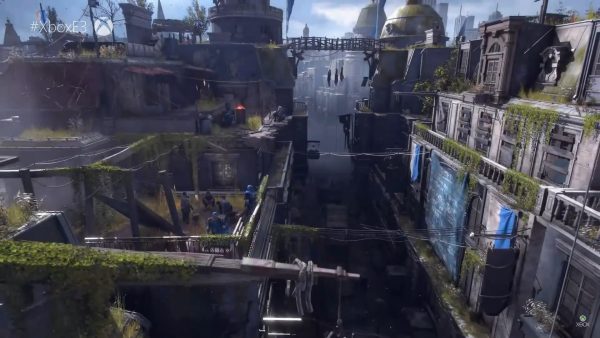 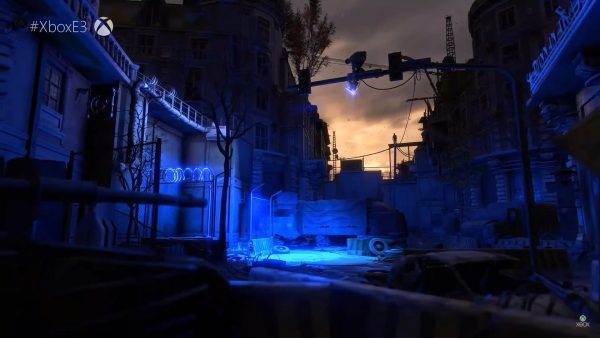 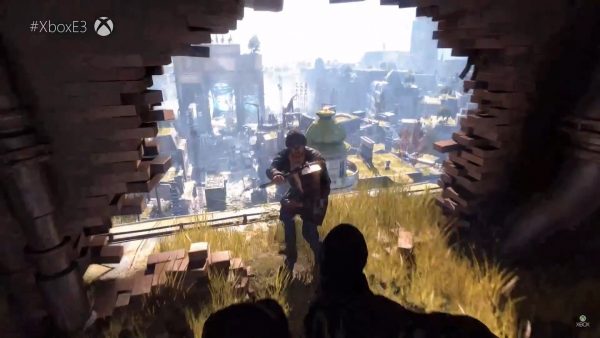 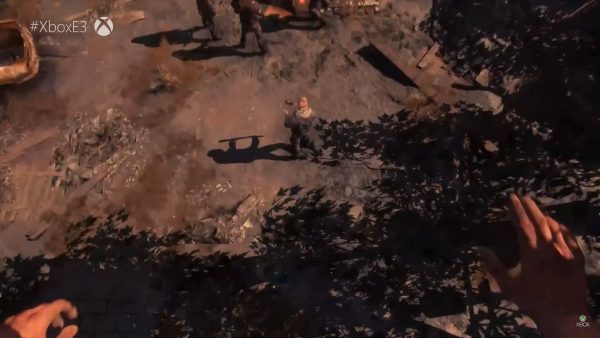 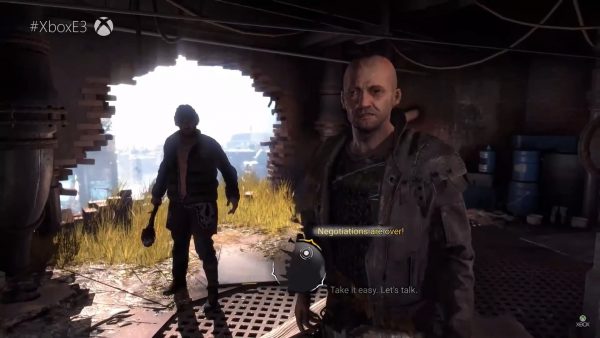 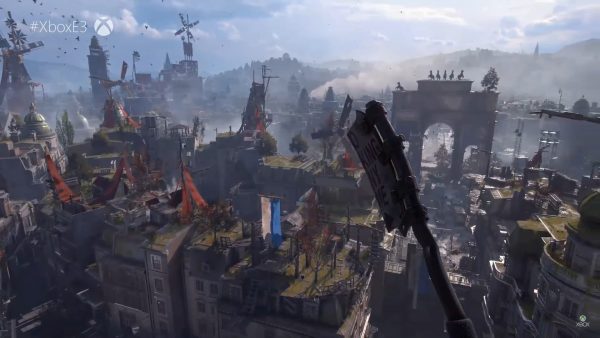 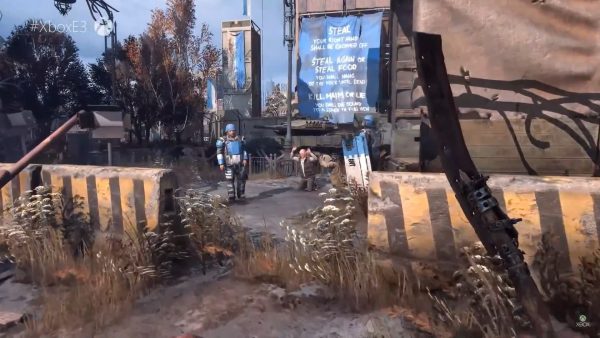 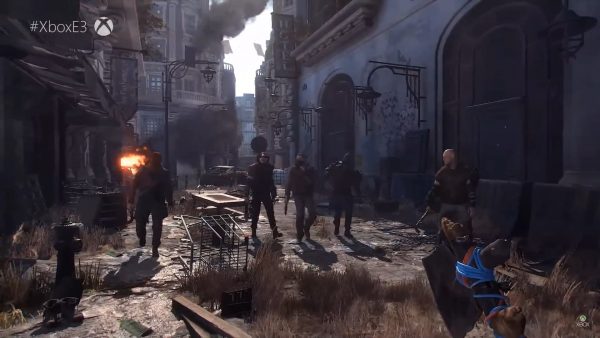 Joining Chris Avellone on the writing team are former CD Projekt Red staff who, according to Techland, “were responsible for some of the best quests from [The Witcher 3] including the Bloody Baron quest line.”

Speaking to VG247 at E3, the developer said that the “very ambitious” scope of Dying Light 2 prompted them to seek out Avellone, the “master of non-linear story telling.” For anyone who has played The Witcher 3, it’s obvious that Techland has roped in even more industry heavyweights.

The Bloody Baron is a character from one of the earlier main quests, a large, scarred, and imposing man who, in simpler RPGs, would simply reek of villainy. Yet going through the sub-quests reveals the Baron as a brilliantly written character, a proud soldier wrecked by alcoholism and regret. His tragic tale and complicated persona tested your decisions as a player, and the Bloody Baron stands as one of the finest memories from The Witcher 3 today.

It’ll be interesting to see how the two forces take on Dying Light 2’s zombie apocalypse, a setting that perhaps sees a bit too much love from games.