E3 2017: Monster Hunter World is coming to the PlayStation 4 (Updated) 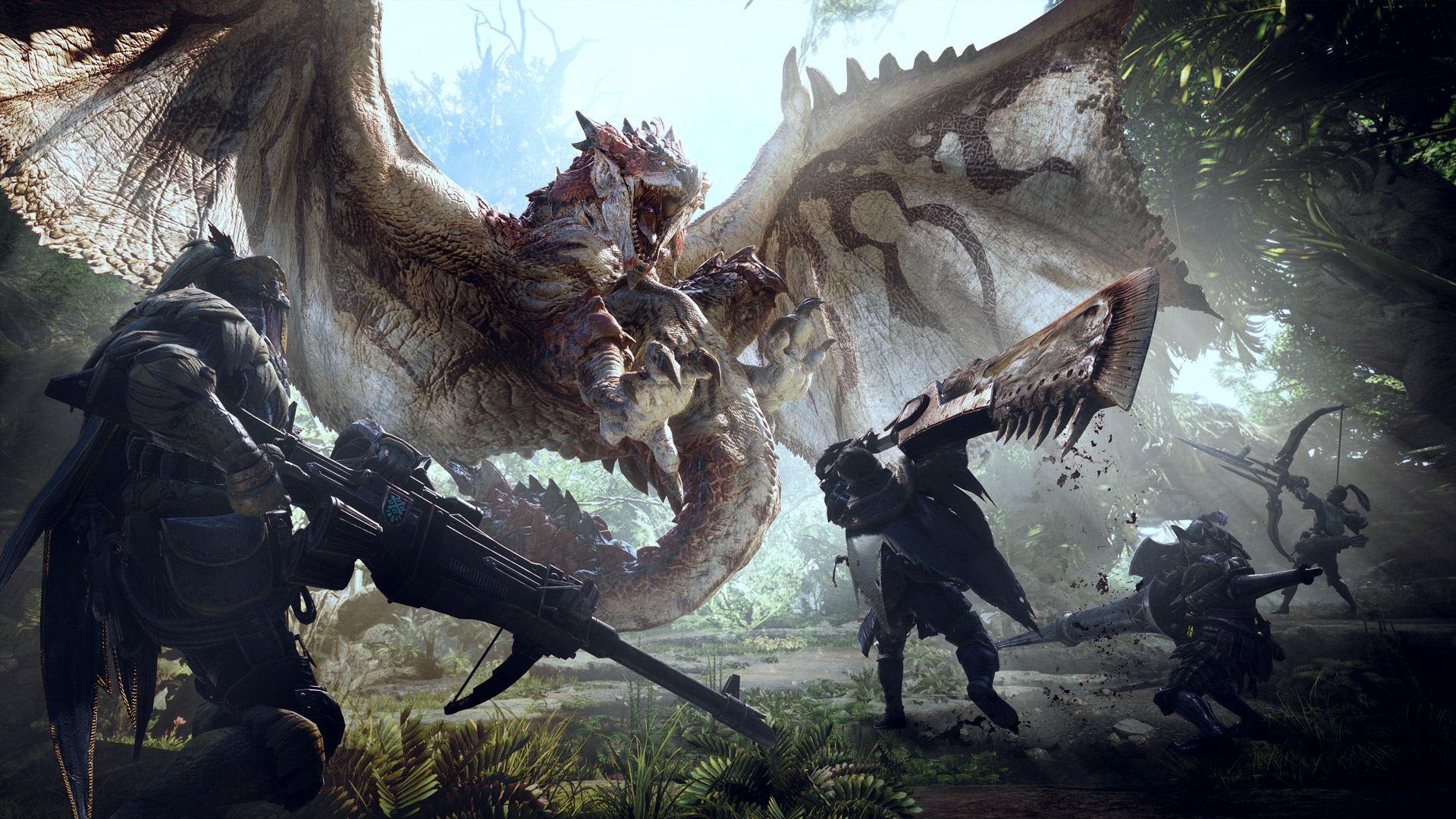 Monster Hunter World marks the first game in the franchise that is developed for the PlayStation in years. Where it was immensely popular with Sony’s now-defunct PlayStation Portable handheld nearly a decade ago, Monster Hunter games are more commonly found in Nintendo platforms (3DS and Wii U) these days. 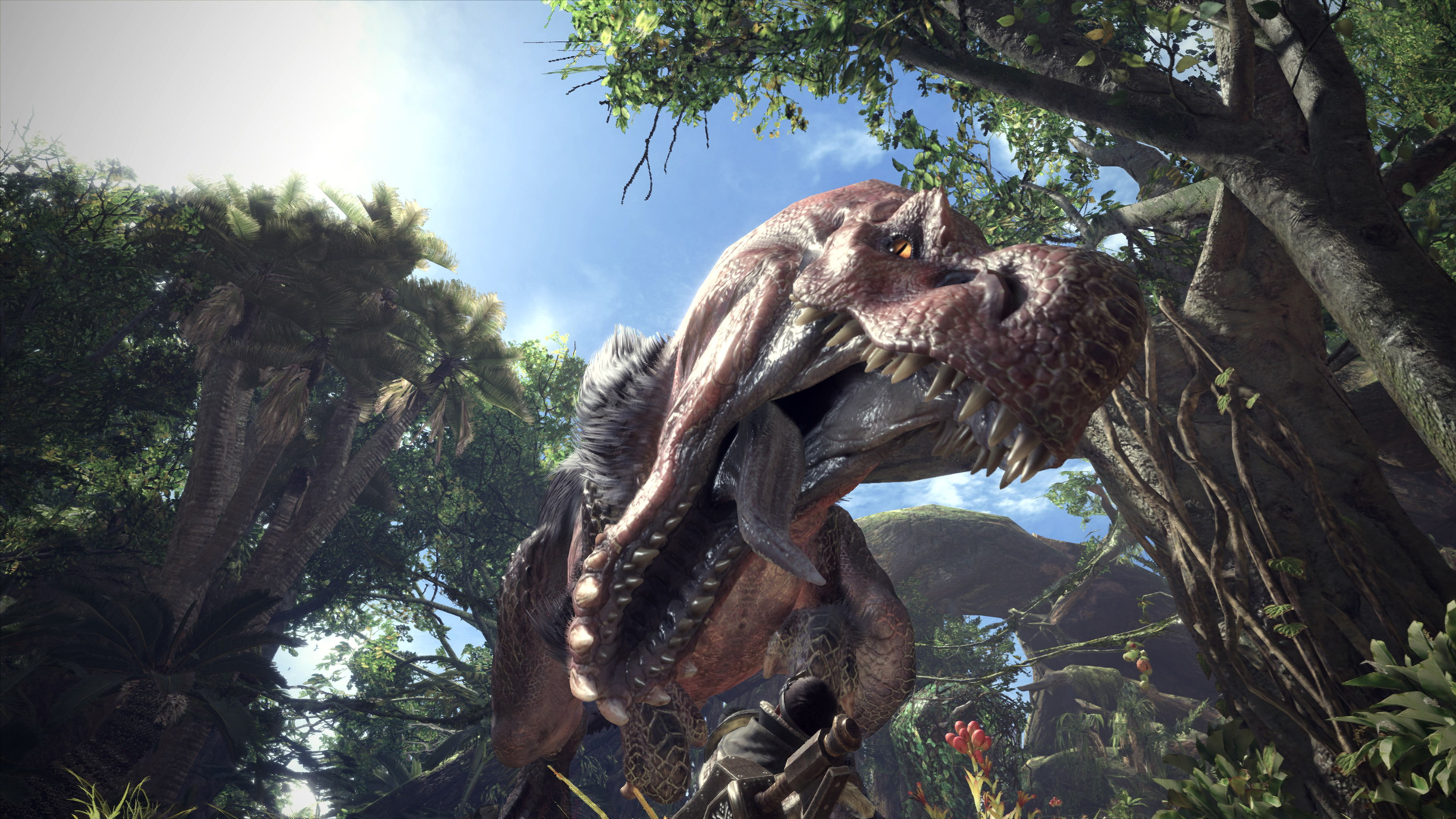 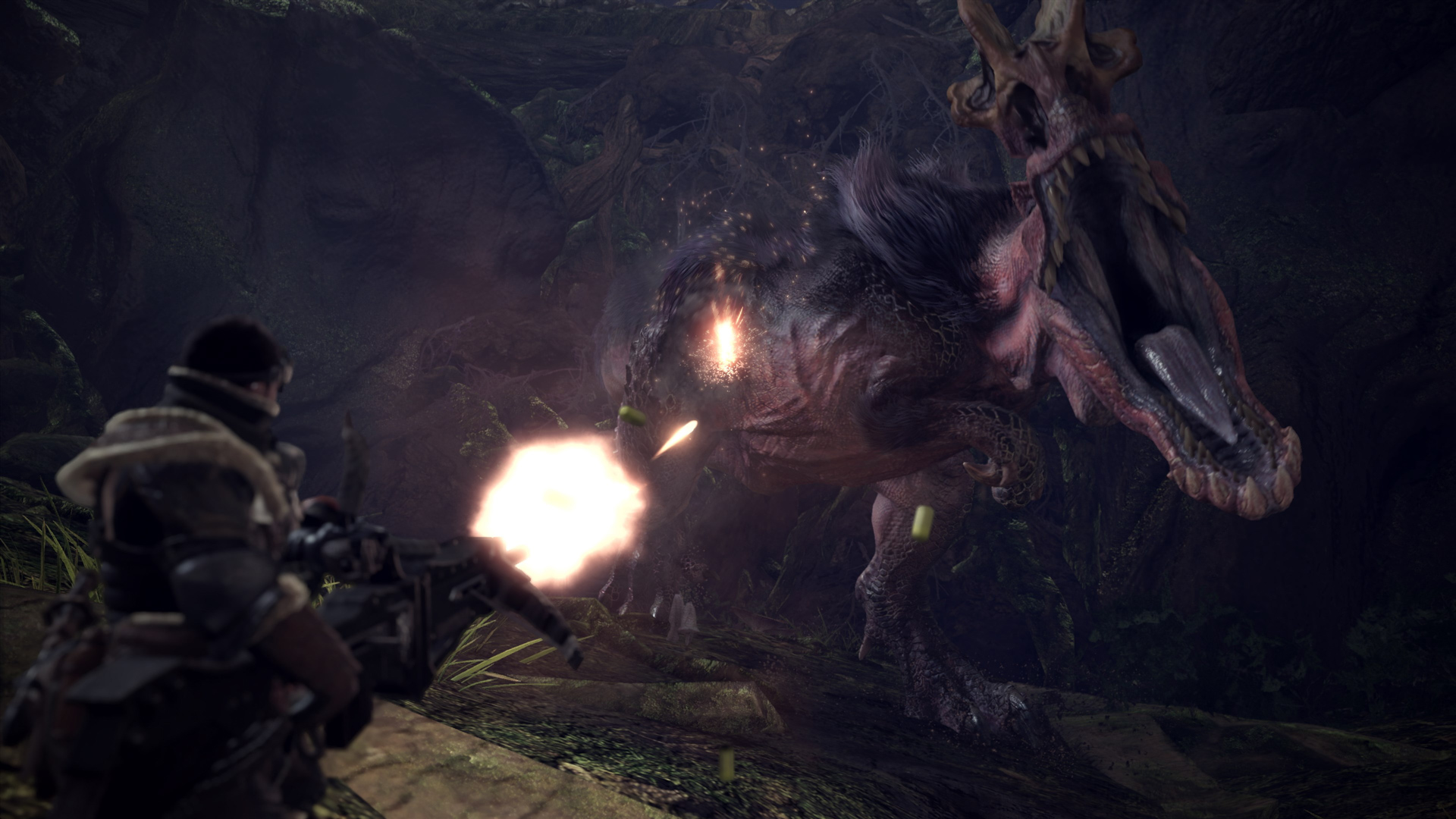 The trailer shows off the typical ‘monster hunting’ gameplay and mechanics that fans should be familiar with in glorious high-definition visuals. The game has an early 2018 launch window, and more details are expected to be available from Capcom soon.

Here’s Capcom have to say about Monster Hunter World:

Monster Hunter: World delivers a seamless gameplay experience allowing players to move freely across map areas that comprise the living ecosystems and dynamically transition from day to night. The landscape and its diverse inhabitants play a critical role in each quest as players strategically use the surrounding environment including terrain, vegetation and wildlife to their advantage in battle or become hindered by the hazards they present. Hunters must use their cunning and abilities to track and maneuver their targets throughout the intense, evolving battles.

With flexible online multiplayer options and an accessible quest structure, players can tackle challenges alone or join up to three other hunters online for cooperative play. For the first time in the Monster Hunter series, players from Japan and the west can play together online, providing an expanded base of cooperative hunting companions. With the new online drop-in functionality, solo players can hail for assistance from the worldwide group during quests when their opponents are too daunting to take on single-handedly.

UPDATE: Monster Hunter World will also be available on Xbox One and PC.

Aaron Yip is an industry veteran with more than 15 years of experience. When not spending time on his gaming PC and consoles, he can be found in Hyrule solving ungodly puzzles and collecting gems.
Previous post E3 2017: Shadow of the Colossus getting remastered for PlayStation 4
Next post E3 2017: Assassin’s Creed Origins’ biggest Collector’s Edition will break you