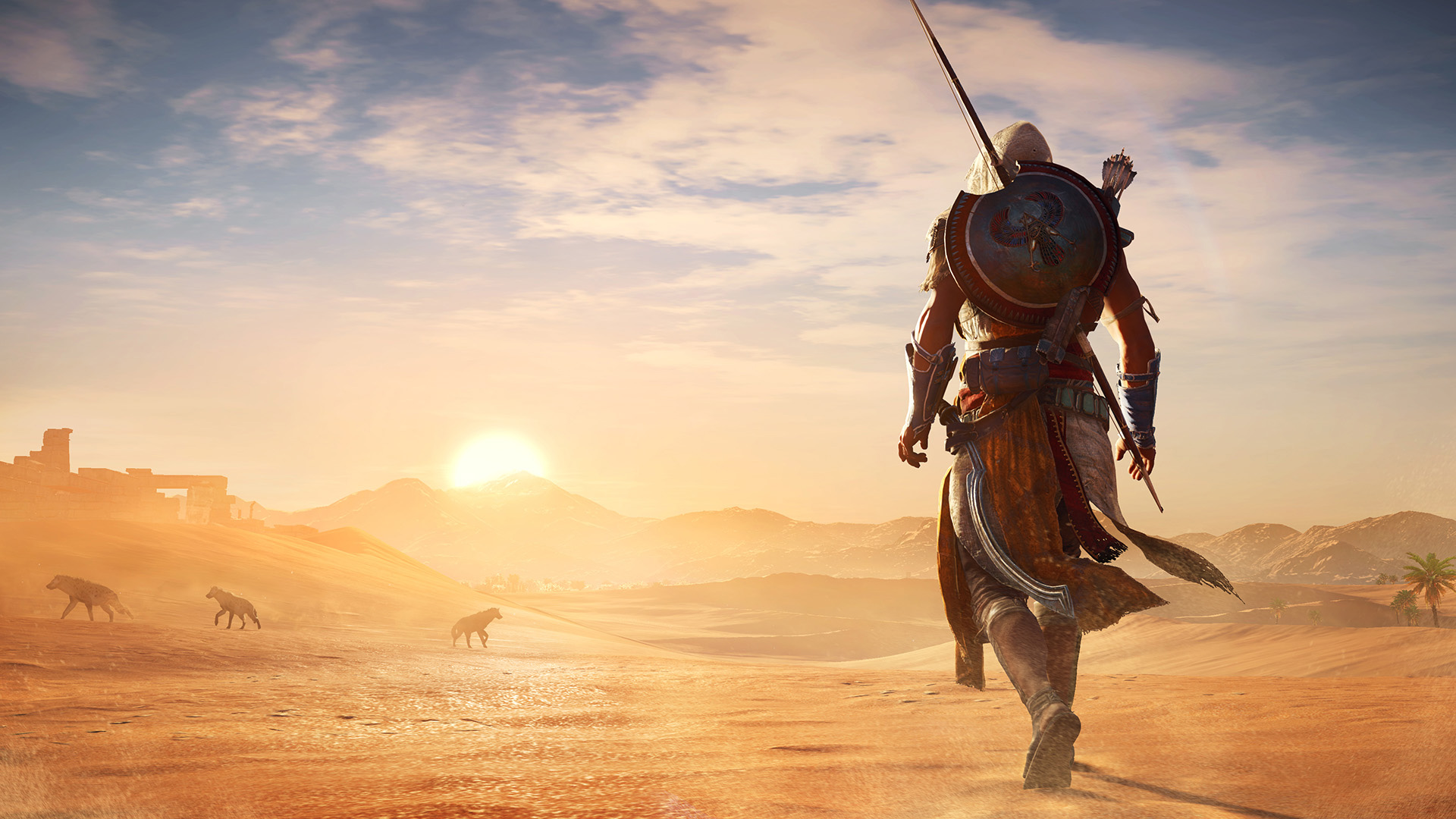 Ubisoft has announced, what I think is quite possibly, the most expensive Collector’s Edition of any video game that I can remember in my lifespan.

The Assassin’s Creed Origins Dawn of the Creed Legendary Collector’s Edition is now available exclusively on the Ubisoft Store. For a princely sum of €799 (or S$1,200+ thereabout), these sets are also limited to only 999 units worldwide. If you do have that much dough to blow over, here’s what you will get:

Available on Day One (at launch):

It has to be said that the Bayek’s statue is incredibly detailed though.

Aaron Yip is an industry veteran with more than 15 years of experience. When not spending time on his gaming PC and consoles, he can be found in Hyrule solving ungodly puzzles and collecting gems.
Previous post E3 2017: Monster Hunter World is coming to the PlayStation 4 (Updated)
Next post E3 2017: Sony shows off gameplay footage for PS4 exclusive Spider-Man