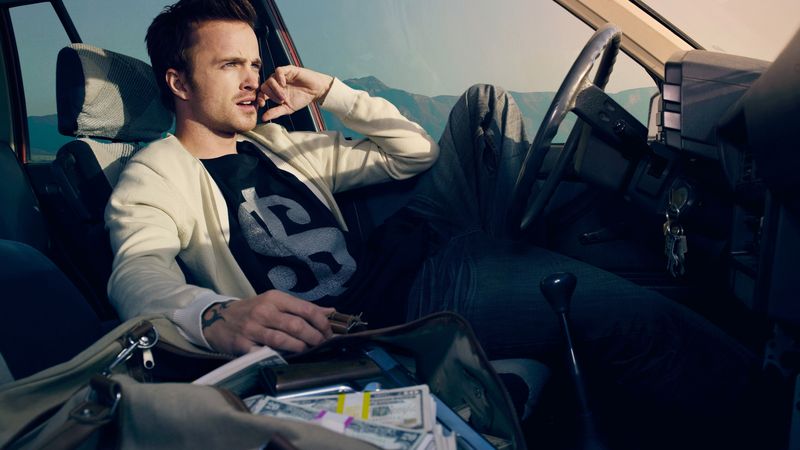 And the Fast and Furious series doesn’t count.

The Need for Speed movie basically has our protagonist on a journey of revenge across the United States coupled with car chases and plenty of car-on-car action. The film, written by George and John Gatins and directed by Scott Waugh, also stars Imogen Poots and Dominic Cooper. The movie will meet a March 14, 2014 release.