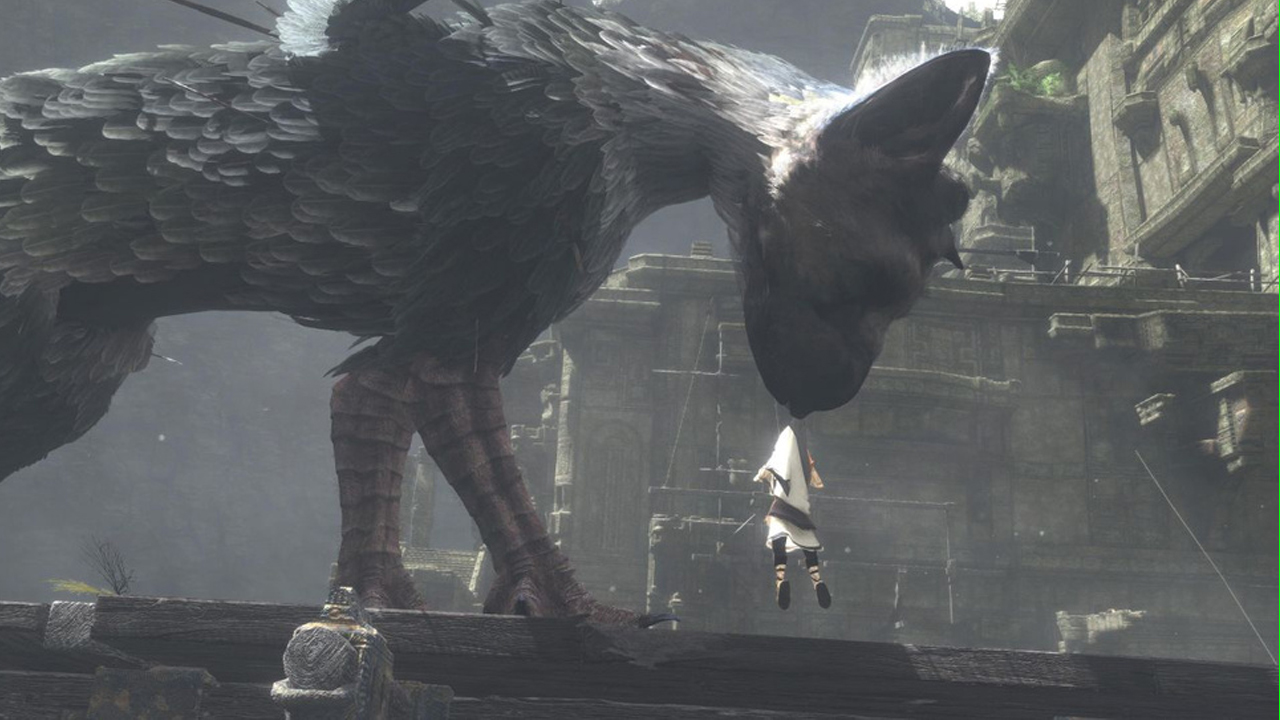 If you’ve been wondering just where The Last Guardian is, then we have some good and bad news. The good news is that the game is still in development, clearing up an earlier miscommunication that the game was on hiatus. The bad news is that we’re still being told to wait, two years after its expected release date.

Officially revealed at E3 2009, Team Ico’s next adventure has kept most of the gaming world equally worried and excited, considering that the studio’s only release was the critically praised Shadow of the Colossus on the PlayStation 2. Trouble bloomed when the game’s director and designer, Fumito Ueda, left Sony in December 2011, staying with The Last Guardian on contract in a bid to complete it. Executive producer Yoshifusa Hayama also left in that same period. The game skipped an appearance at E3 last year and now, after the excitement for Sony’s PlayStation 4 has ebbed away, many have been left anxious.

The Last Guardian is, without a doubt, a huge and ambitious game that shouldn’t be rushed. However, not many games turn out well after such protracted development periods. There are concerns that the game is being reworked to premiere on the PS4 instead although Sony Worldwide Studios boss Shuhei Yoshida dismissed those claims. Is that still true now that the console has been priced?

Hopefully we’ll get to see something at this year’s Tokyo Game Show instead. In the meantime, watch the 2009 trailer and try not to have your heart break.

Ade thinks there's nothing quite like a good game and a snug headcrab. He grew up with HIDEO KOJIMA's Metal Gear Solid, lives for RPGs, and is waiting for light guns to make their comeback.
Previous post PlayStation Plus Turns 3, Free Trial Up For Grabs
Next post E3 2013: Quantic Dream Wows with the Dark Sorcerer Tech Demo