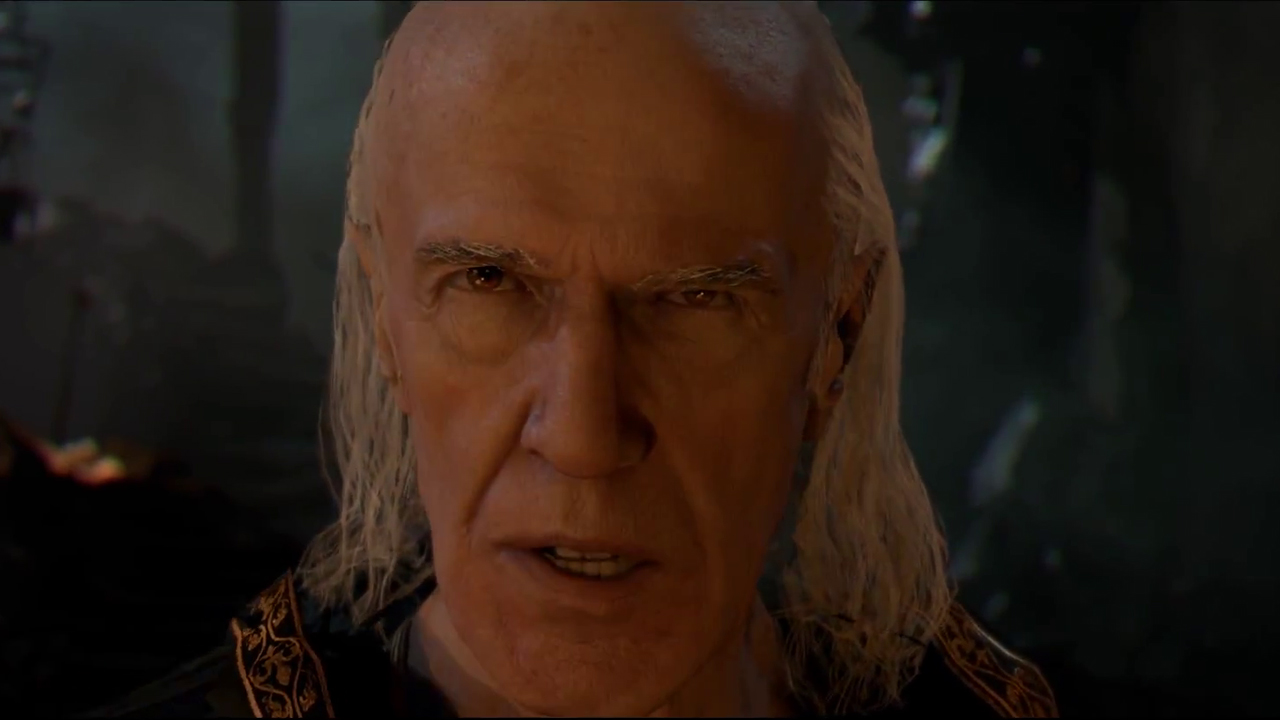 At GDC last year, Quantic Dream showed off a tech demo of their new engine running on Sony’s PlayStation 3. It’s now being used for their next game Beyond: Two Souls but of course, it begs the question of what the new PS4 can do.

A shortened version of Quantic’s latest tech demo, The Dark Sorcerer, appeared during Sony’s media briefing on Tuesday. They’ve now uploaded the full 12-minute comedy to YouTube, featuring the same elderly man you may remember from Sony’s PS4 announcement a few months ago.

The generational gaps are immediately obvious but it also points out that great scripts and voice acting goes a long way. So keep a lookout for Beyond: Two Souls, which releases exclusively for the PS3 in October.

Ade thinks there's nothing quite like a good game and a snug headcrab. He grew up with HIDEO KOJIMA's Metal Gear Solid, lives for RPGs, and is waiting for light guns to make their comeback.
Previous post E3 2013: Where Is The Last Guardian?
Next post Shigeru Miyamoto Says Talk of Nintendo’s Financials Is “Silly”