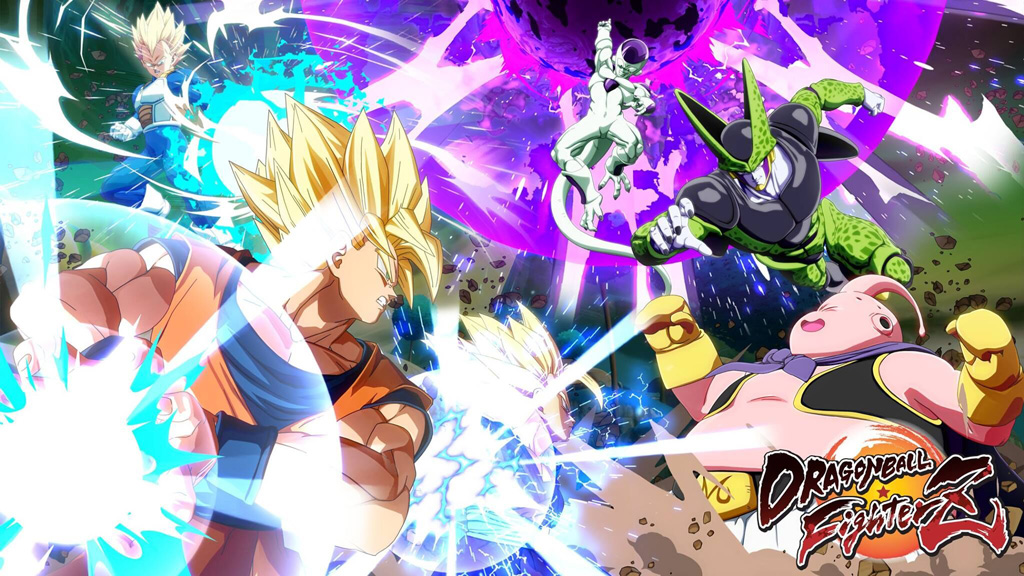 Fans of the upcoming Dragon Ball FighterZ had better block off 26 January 2018. Publisher Bandai Namco has confirmed the game’s launch date and also released a ton of new information with regards to the story mode and additional characters. 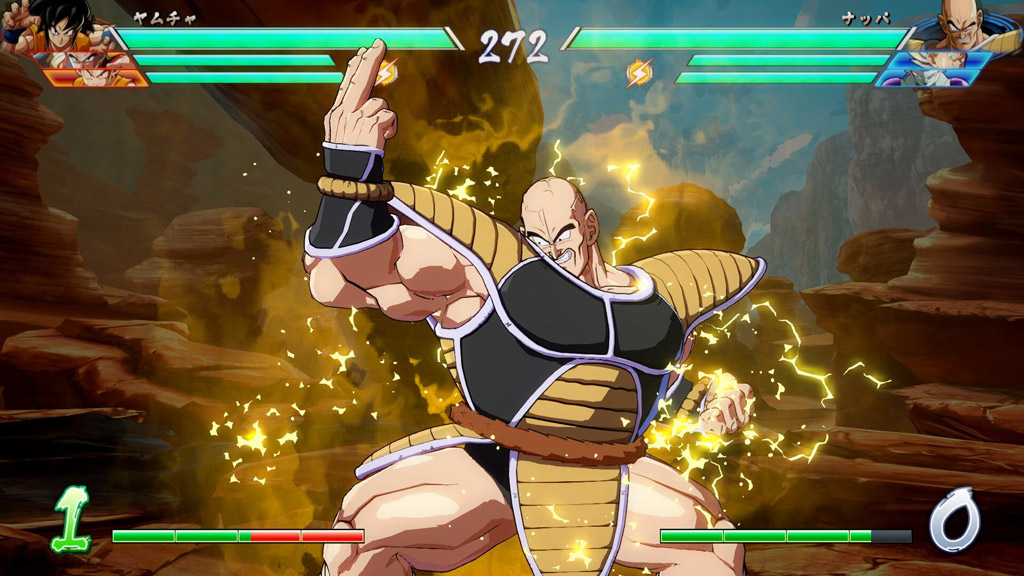 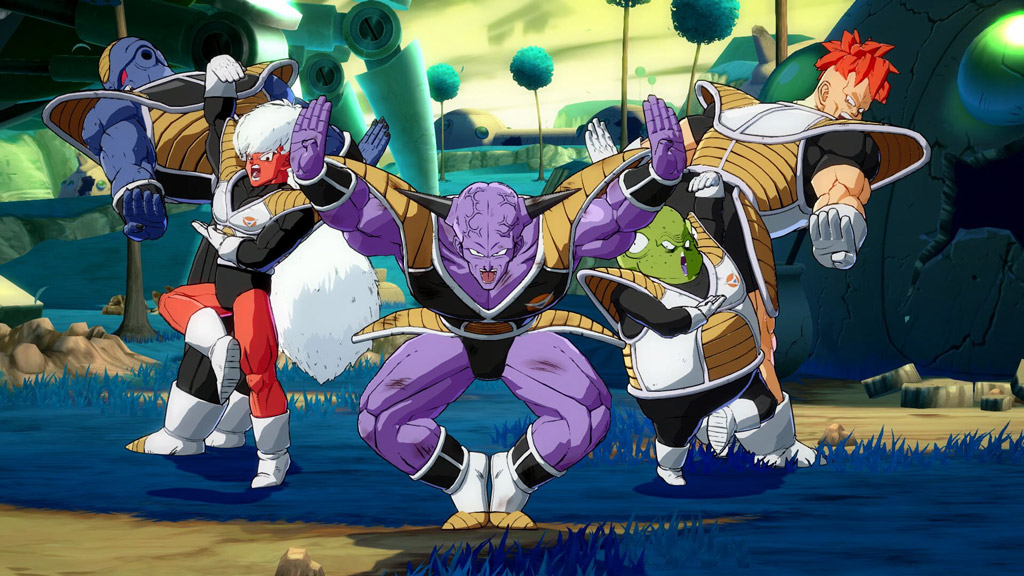 Dragon Ball fans will instantly recognise Captain Ginyu and Nappa as powerful villains that Goku and the Z Fighters faced just prior to the Frieza Saga. Captain Ginyu is after all, the leader of the Gingyu Force (who also made the infamous team pose) and was a powerful antagonist in the original manga – right before the villain Frieza’s arrival. Nappa was Vegeta’s aid and partner in the Frieza saga. He’s also a Saiyan by the way.

Dragon Ball FighterZ’s story mode will feature a ‘LINK System’, that allows players “to embody different characters, share their minds and even have a discussion with them while they live in the same body”. What LINK System does is basically puts you, the player into a character’s body. That character will then be able to communicate with you. Think of it as a possession of sort. Since you also get to choose two more other characters, you’ll also be able to jump into their minds and communicate with them. 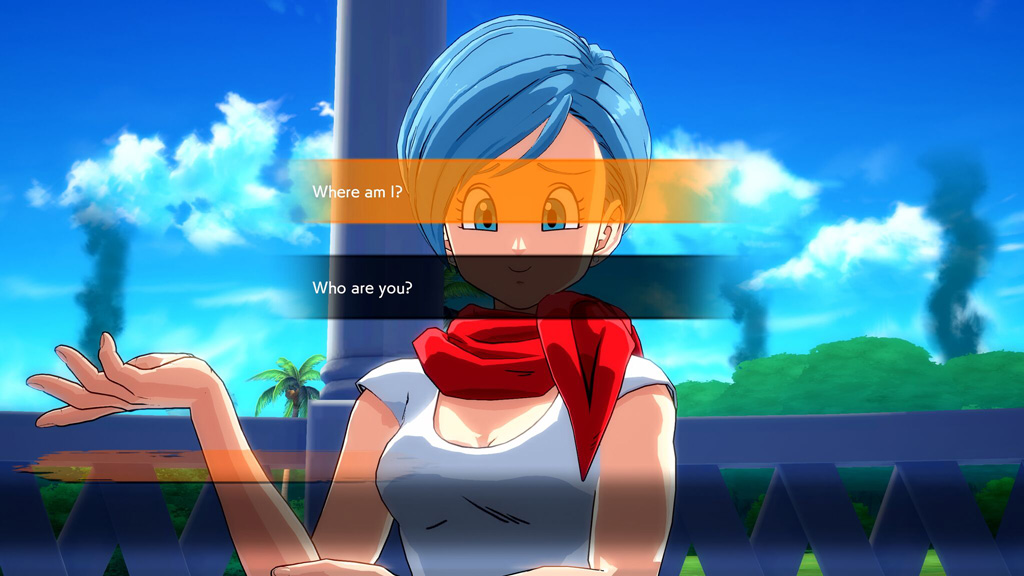 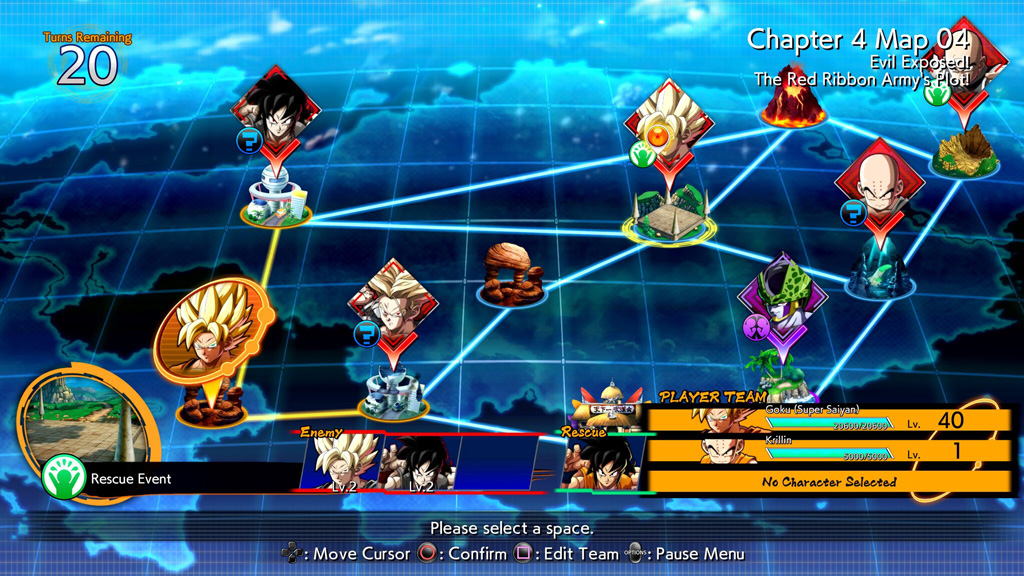 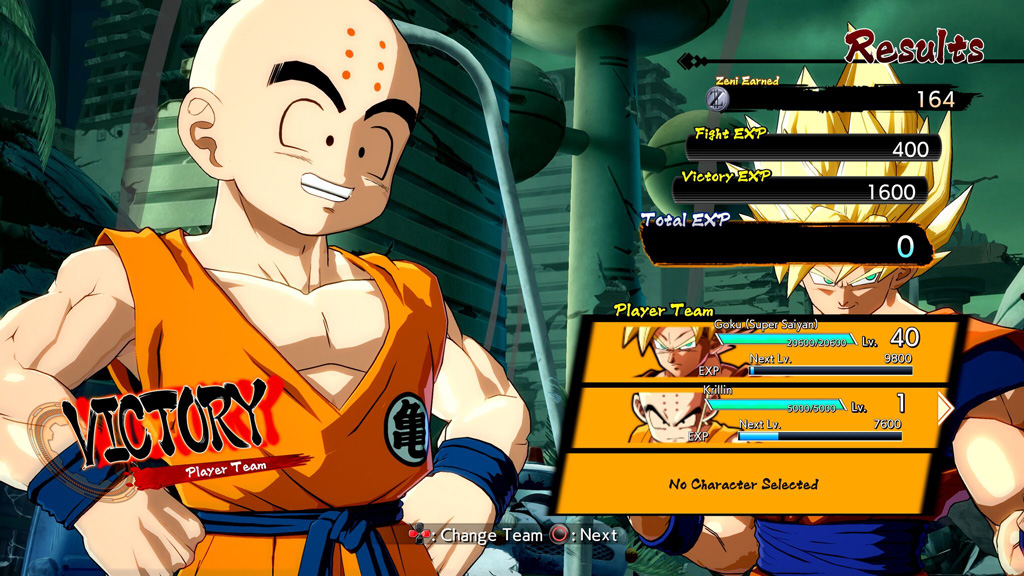 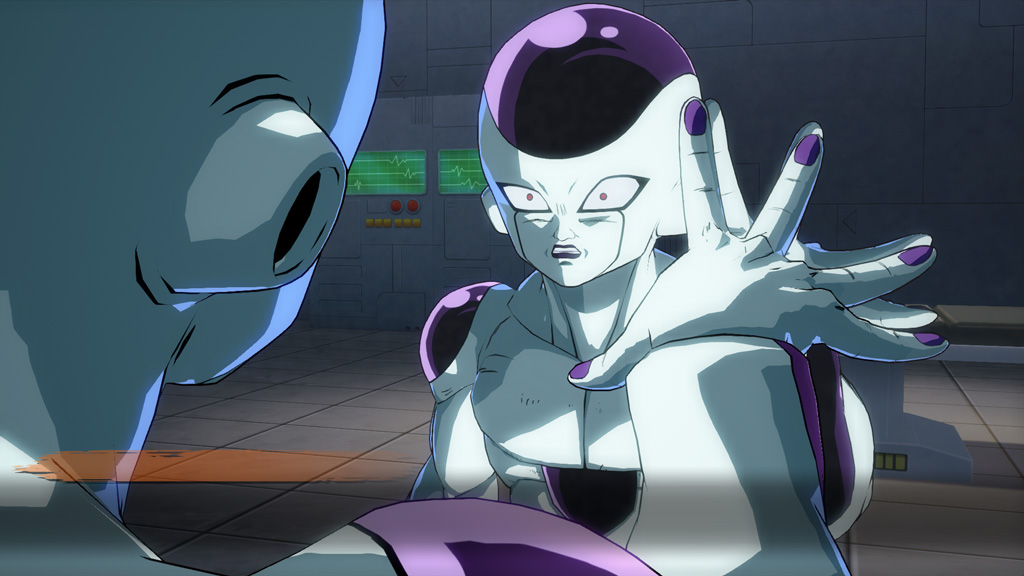 Aaron Yip is an industry veteran with more than 15 years of experience. When not spending time on his gaming PC and consoles, he can be found in Hyrule solving ungodly puzzles and collecting gems.
Previous post ROG Masters APAC Qualifiers – 5 Minutes with Team Desert Tiger
Next post Logitech G steps into a new era of wireless gaming