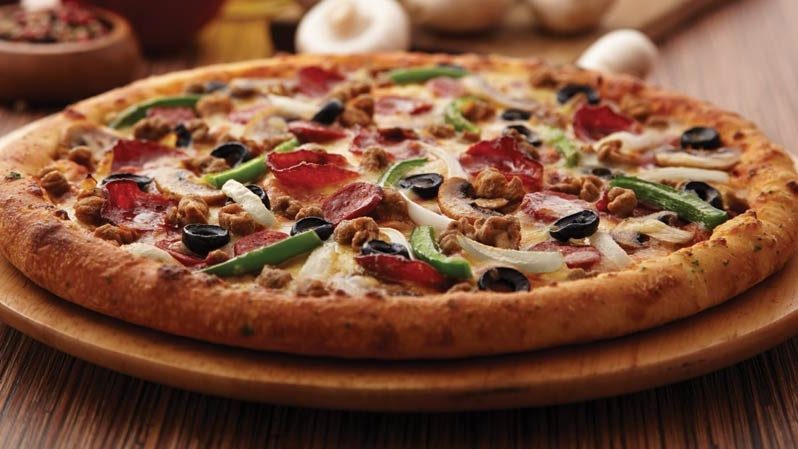 Domino’s Malaysia has triumphantly announced that they will be supporting the 2019 SEA Games in a rather unconventional way – by offering esports athletes free pizza.

After getting marked as a medal event for the coming SEA Games, it seems that Domino’s is intent on motivating participating athletes with up to 10 years of good old pepperoni and cheese. These tasty treats will only be rewarded to Malaysian podium finishers in Arena of Valor, Mobile Legends: Bang Bang, Dota 2, StarCraft II, and Tekken 7. 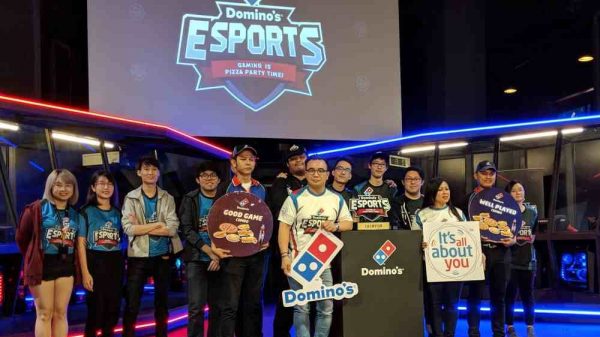 It’s a lot of pizza. Depending on the team’s medal wins, each member will be given 1 regular pizza per week for the following duration:

No word on whether they’ll got to choose their preferred toppings or if it’ll be 52 of the same pizzas every year.

Esports athletes, we want to let you know that we're here to support you! 💪🏻 How? By giving you and your teammates up to 10 years worth of pizzas when you win your game in the upcoming SEA Games 2019! 🏆

It’s a pretty big deal that Domino’s is getting in on this, bringing even more public attention to the country’s esports efforts. Players in the SEA Games already had a lot riding on their upcoming tournaments, but maybe they’ll strive just a bit harder for the prospect of free food. Just don’t tell their coaches and fitness instructors.

Tim loves all sorts of things. Movies, TV shows, video games, comic books, cats and all that good stuff. What doesn't he love, you might ask? Minestrone soup. It is truly awful.
Previous post Deal Alert: Gameboy Colour, Company of Heroes 2, and more
Next post Baldur’s Gate 3 is finally happening, coming to Stadia and PC