Divinity: Original Sin 2-Definitive Edition to be released for Mac! 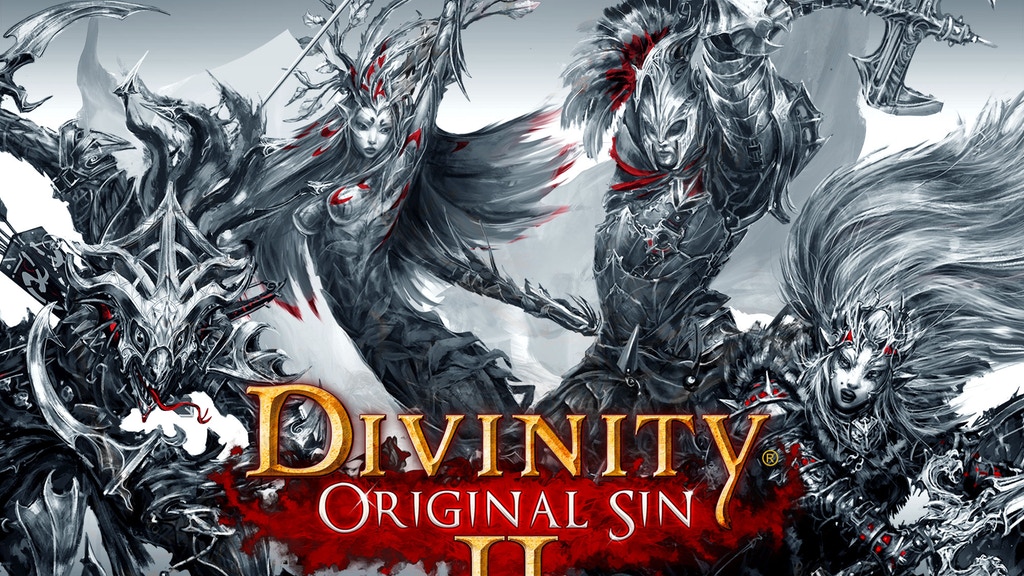 Yes, you read the title right! The critically acclaimed multiplayer sandbox RPG will be arriving for Mac devices in the first quarter of 2019. IN FULL HD.

Originally released in 2017 by Belgian developer Larian Studios, DOS2 is a top-tier RPG, being one of only 15 games to ever receive a full 10/10 score on GameSpot. Plus, it was also the highest rated PC game in 2017 according to Metacritic. But that’s just the tip of the iceberg. I mean, we could have a whole page of its accolades and it still wouldn’t be enough. 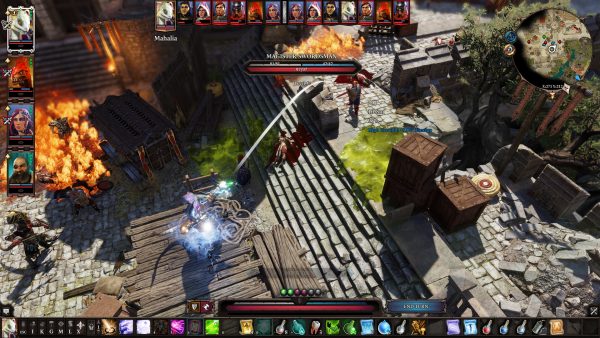 That’s how insanely awesome DOS2 is.

Developed by the Russian-based Elverils in tandem with the Apple Metal Engineering Team, the Mac version of the game will come with specific features exclusive to the platform. Some of these features include full MacBook Touchbar support, as well as iCloud backup capabilities, among others.

What if you’re a Windows user? Fear not! Cross-platform play between Windows and MacOS users will be possible, provided all players possess the same version of the game. Easy.

With all this in mind, there should be no excuses not to snag a copy of the game when it drops. Grab your 3 best buddies and hop into DOS2 for some good multiplayer fun. We know we will be!

Kenneth is your dedicated jack of all trades gamer and borderline anime nut. When not writing, he likes to wind down with Overwatch, Apex Legends and a bit of Fate: Grand Order on the side.
Previous post Singtel gets Razer Phone 2 exclusivity with price plan included!
Next post Fallout 76 PC beta to get 4 hours extra time on Thursday