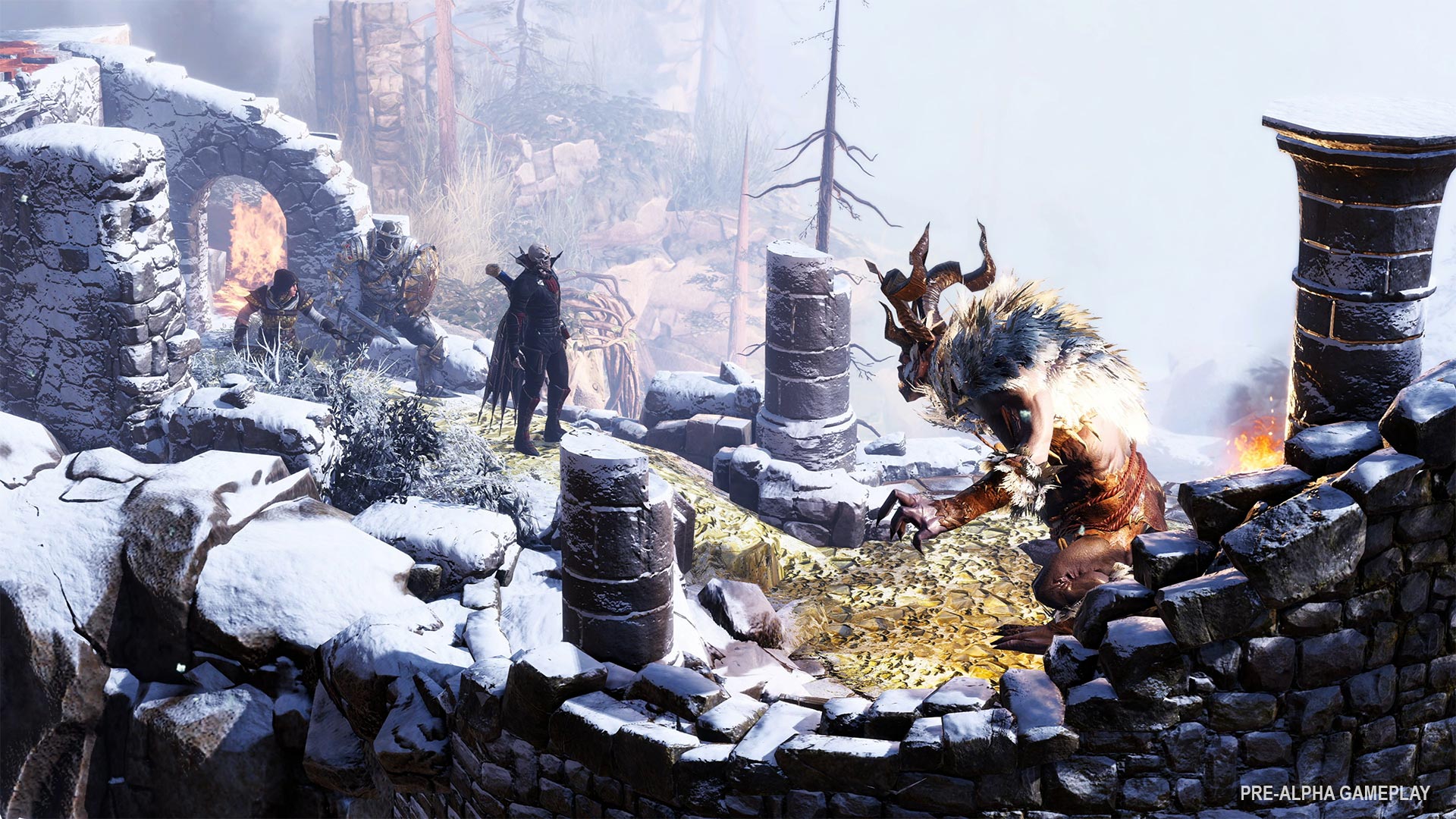 Larian Studios have announced Divinity: Fallen Heroes, a new tactics RPG co-developed by Logic Artists. While its a standalone release, the game pretty much sounds like a combat-expanded spin-off for Divinity: Original Sin 2.

Coming later this year to “multiple platforms”, Divinity: Fallen Heroes aims to be “a tactical game with all the depth of an RPG.” We’ll get to see Malady, Fane, Ifan, Lohse, Sebille, Red Emperor, and Beast once again aboard the Lady Vengeance, journeying across desert and snow to face the new threat looming over Rivellon. Larian says we’ll get to play as Malady, as an all-new character, or even as the Godwoken — through a save file import, perhaps? 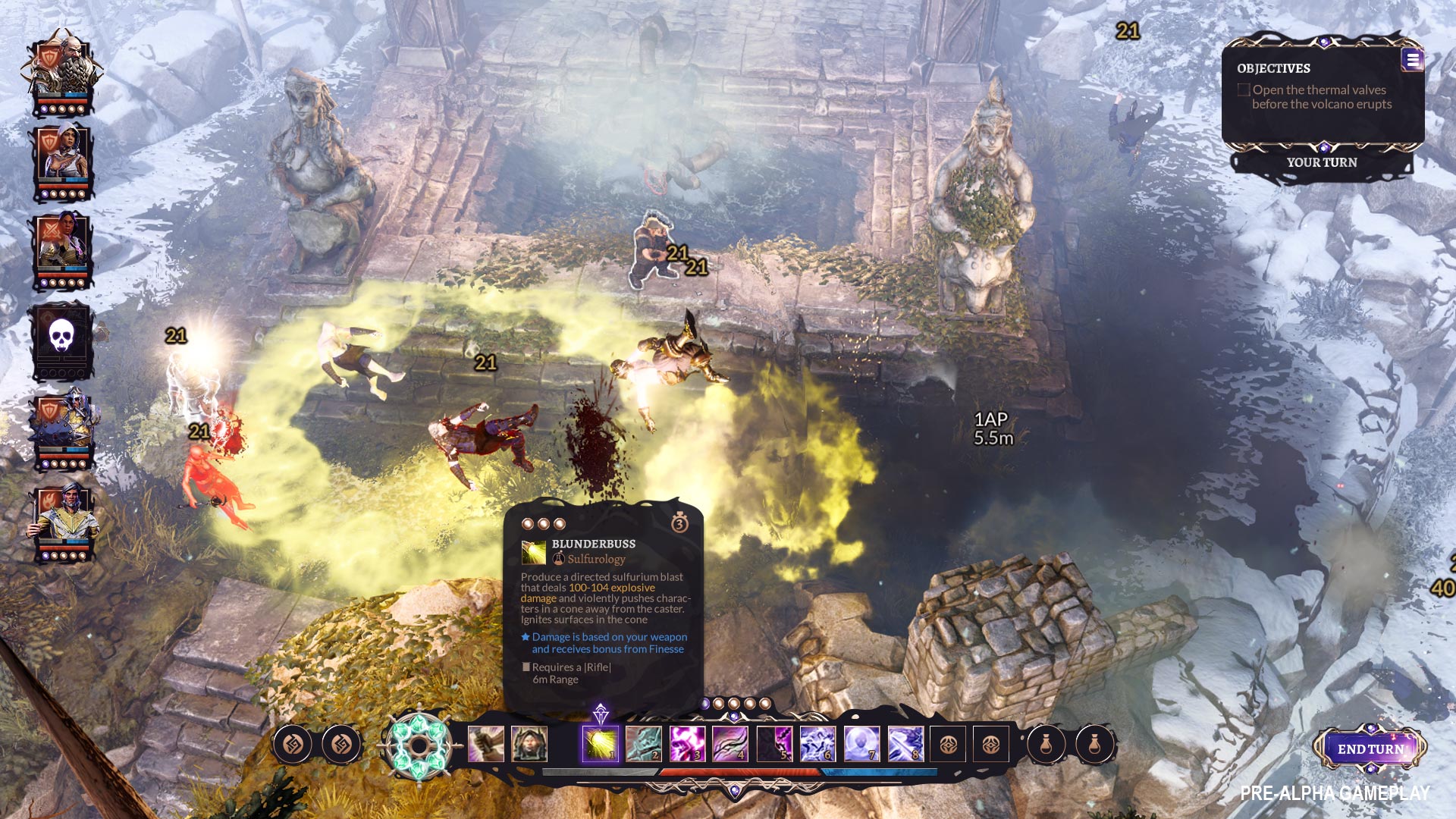 The Lizard Empire and Dwarven Kingdom are some of the never-before-seen destinations slated for Fallen Heroes, with dialogue options and narrative choices thrown in to keep your roleplaying hearts warm. In all, we can expect over 60 missions to play through, though no word on just how replayable these may be.

Like the main Original Sin games there will be co-op support, once again turn-based and with room for ability combo set-ups. However, they’ve reduced the player count back to two, and have instead scaled up combat options to live up to the tactics designation. 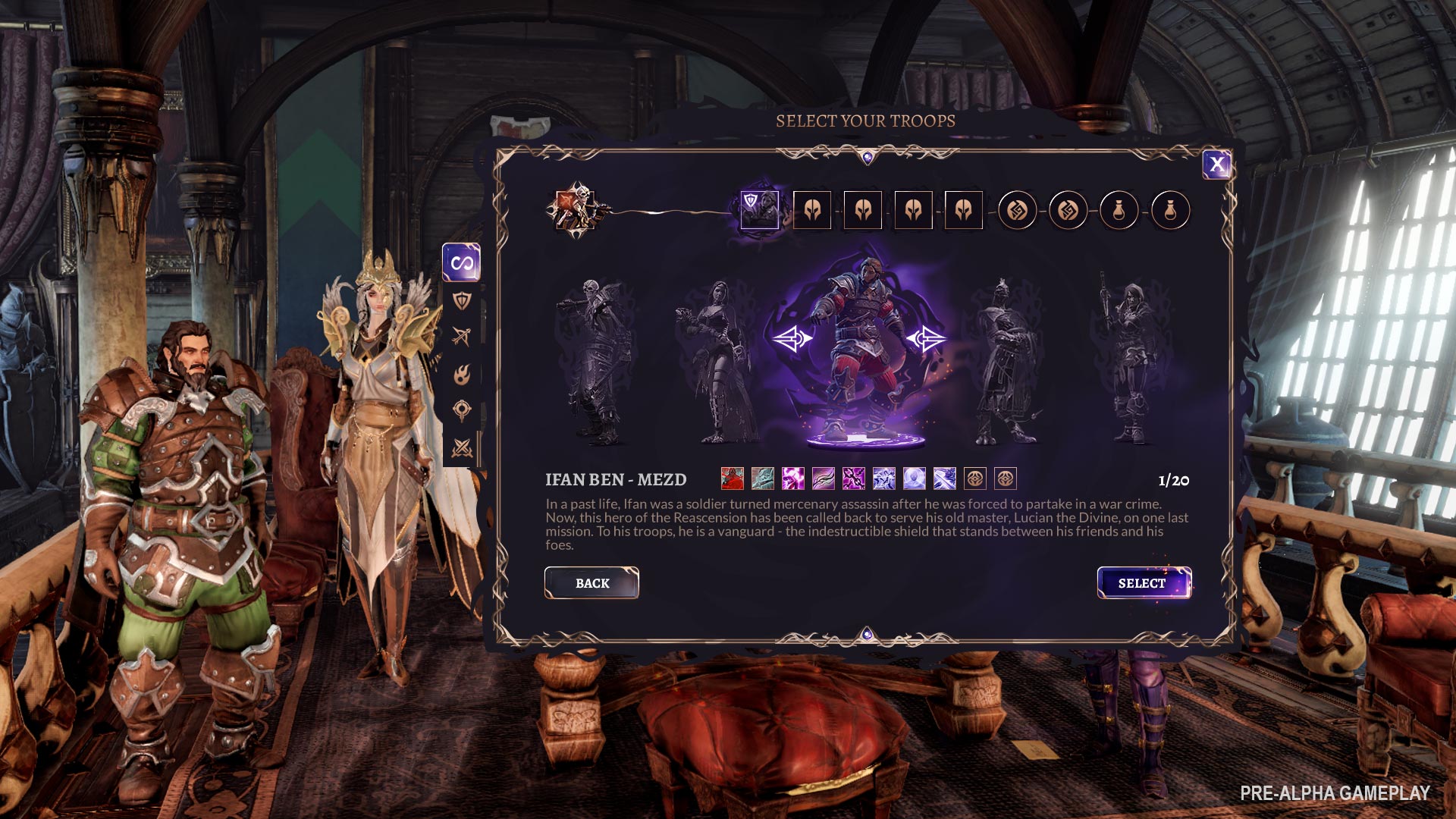 First of all is your squad composition, drawing upon more than 30 different unit types for over 200 skills in total. Some of these units may even be unique veterans, though being special has never saved anyone from death — if they go down in battle, they stay down for good.

Thankfully, you can improve your squad’s chances of survival with better equipment by advancing research or finding artefacts. Just remember to put those diplomatic skills to use in-between battles, or you’ll actually risk losing your heroes in a not-so-heroic way. 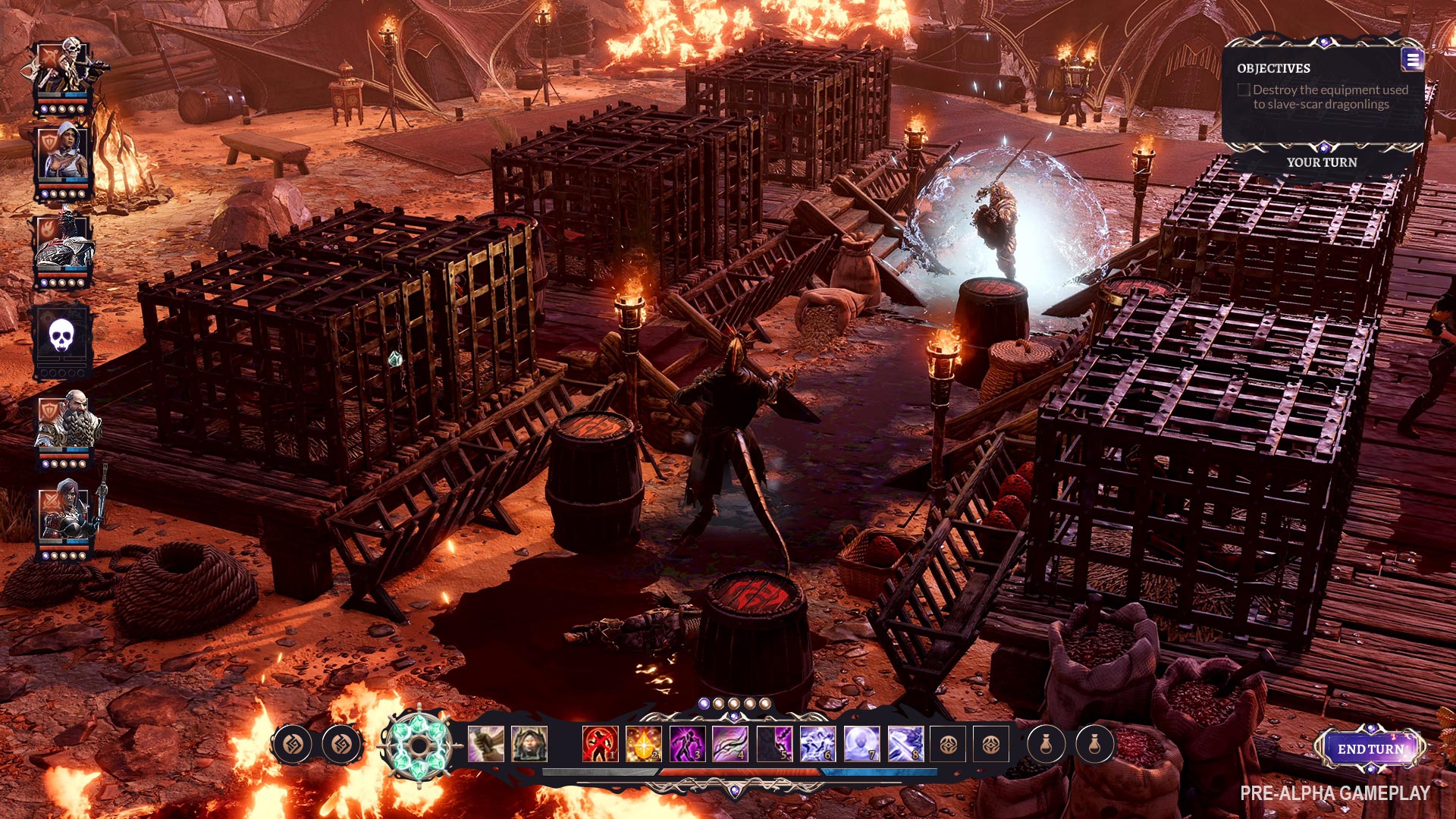 Further combat additions include a sixth environmental surface, Sulfurium, and the introduction of gunpowder, the latter being an oft regular suggestion in discussion threads.

Larian has been exploring different genres within the massive Divinity universe for quite a while now, but its their crowdfunded Divinity: Original Sin games that saw the studio shooting to prominence. The series has had is fair share of issues, but its successful modernization of the CRPG makes it a must-play for any fantasy RPG fan.

Divinity: Fallen Heroes doesn’t seem as huge of a departure for both the studio and their wider fanbase, and it sounds like a great way to explore new mechanics while they figure out where to take the third Original Sin.

Ade thinks there's nothing quite like a good game and a snug headcrab. He grew up with HIDEO KOJIMA's Metal Gear Solid, lives for RPGs, and is waiting for light guns to make their comeback.
Previous post You can now get Warcraft and Warcraft II on GOG.com
Next post Borderlands 3 confirmed! Here’s all we know