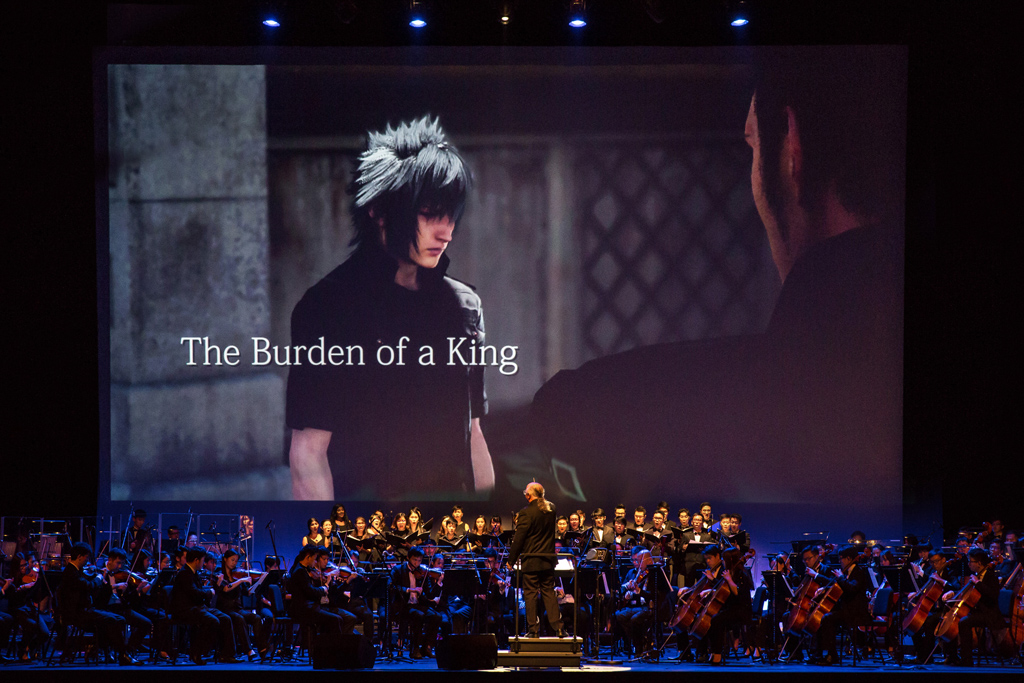 The tour begins this July in Australia and continues in North America, Europe, and Asia. To date, Singapore is the only stop announced for Southeast Asia.

Here’s the biggest news of all: Final Fantasy composer and maestro, Nobuo Uematsu, will be making a guest appearance as well.

Aaron Yip is an industry veteran with more than 15 years of experience. When not spending time on his gaming PC and consoles, he can be found in Hyrule solving ungodly puzzles and collecting gems.
Previous post Transcend announces new M.2 SSDs with 2,500 MB/s read speeds
Next post The new ASUS ROG GX800 is quite possibly the most powerful laptop now