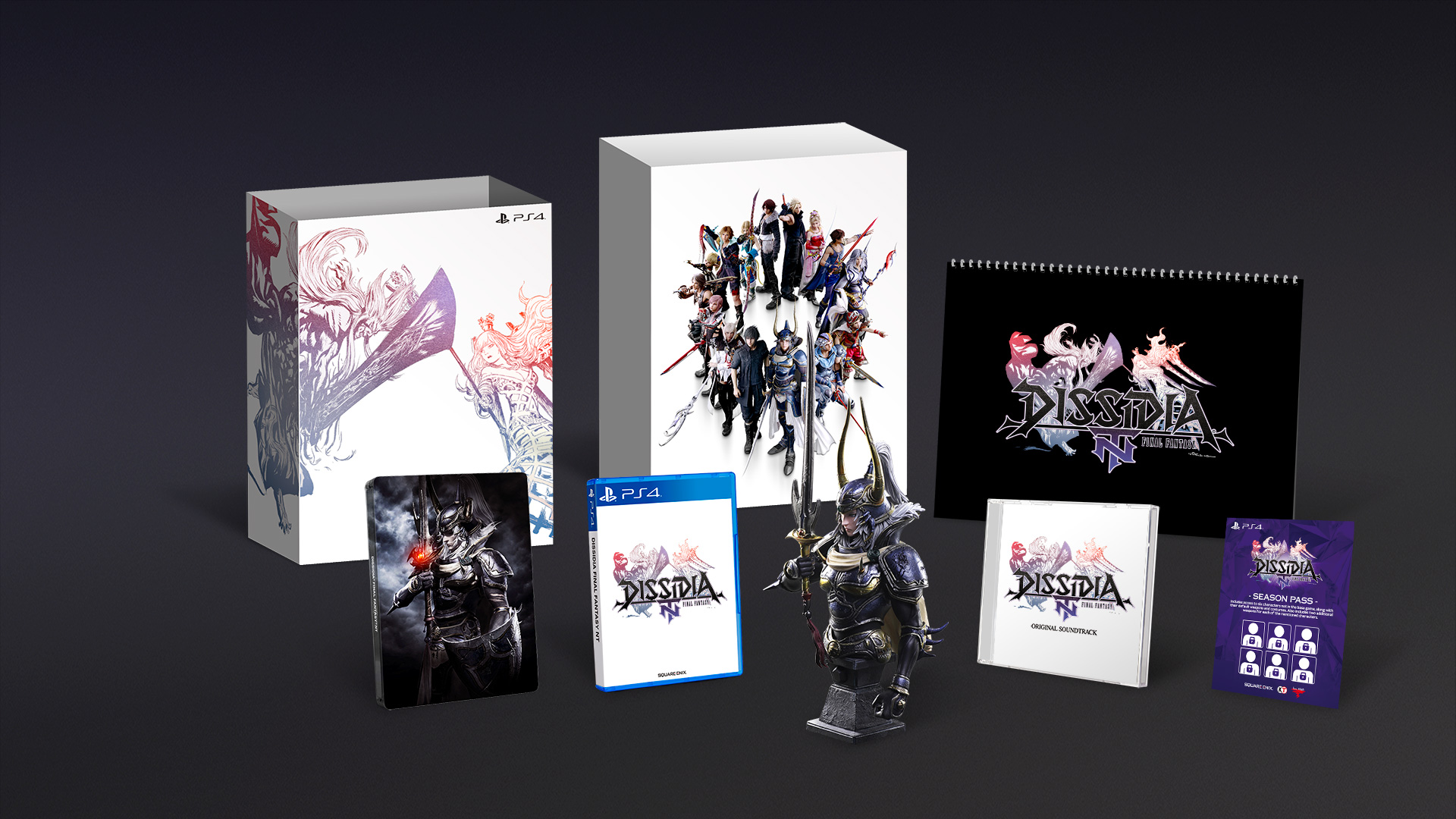 Dissidia Final Fantasy NT will be out later this month on the 30th. But wait till you check out the “Ultimate Box” edition.

If you have S$319 to part for the Ultimate Box edition of the game, here’s what you’ll get:

For what it’s worth, the content for the Ultimate Edition looks pretty sweet (especially the Warrior of Light’s bust) and value for money – that is if you’re a Dissidia fan.

Aaron Yip is an industry veteran with more than 15 years of experience. When not spending time on his gaming PC and consoles, he can be found in Hyrule solving ungodly puzzles and collecting gems.
Previous post ASUS ROG GX501 Zephyrus Impressions – Great for gaming but could be so much more
Next post Nintendo Labo adds some DIY fun to the Switch