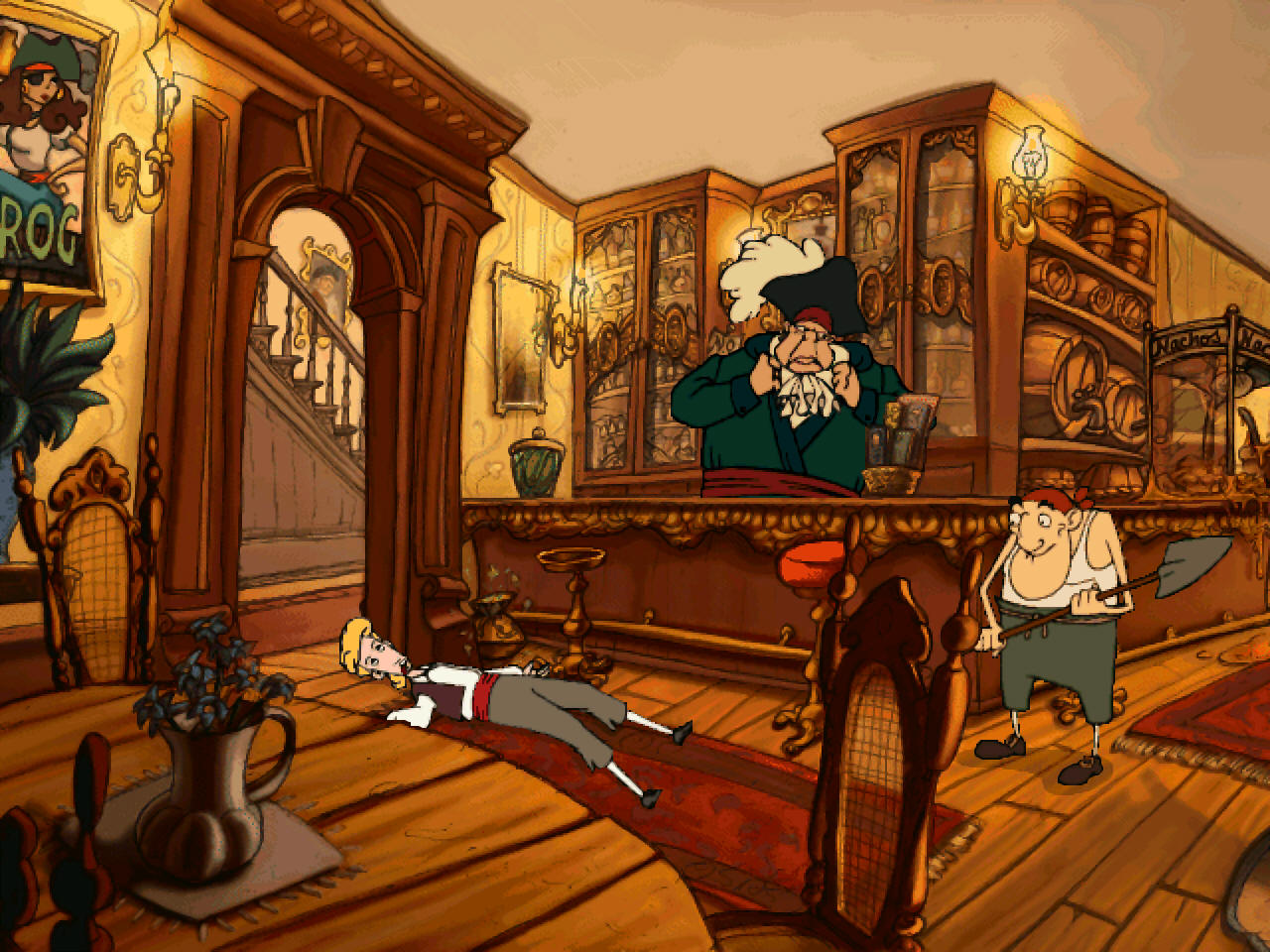 Some of you may remember them as the developer-publisher for Star Wars games, others, so much more. Either way, Disney has announced the closure of LucasArts, having the LucasFilm division under their wing.

The 30-year-old developer of adventure games such as Maniac Mansion, Monkey Island, the SCUMM engine, and titles from the Indiana Jones and Star Wars franchise will remain as a licensing entity, possibly to keep games like the episodic content developed by Telltale Games. All staff under LucasArts, those in San Francisco and the LucasFilm offices of Singapore, will me laid off and the division, dissolved. About 150 staff members have been affected.

Future projects under LucasArts, including Star Wars: 1313 and Star Wars: First Assault have been ditched.

LucasArts, along with LucasFilm and its divisions, were acquired by Disney after George Lucas sold it in a deal in 2012. Disney now owns the company and the Star Wars franchise, with the announcement of new movies underway for it.