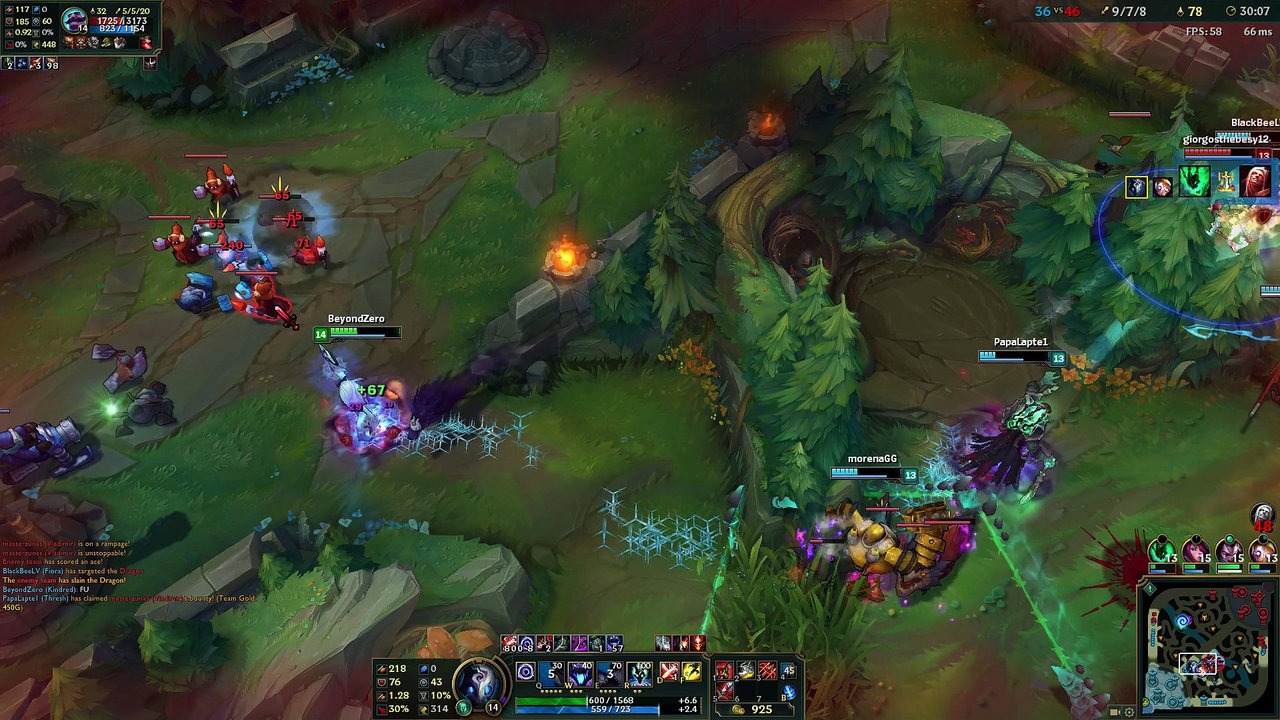 In a stunningly predictable turn of events, Riot Games are once again making controversial headlines. Waypoint reports that employees at the infamous League of Legends developer have been planning a walkout since before they were barred from taking legal action against the company.

Riot employees have been facing a hard time recently. Last year, Kotaku posted an exposé detailing the studio’s sexist culture. One source described it by saying, “It’s like working at a giant fraternity.” Anonymous sources within Riot stated that talks of a walkout had already been brewing since then.

On Friday (Apr 26), Kotaku reported that Riot had taken steps to ensure their employees would not be able to take legal action against them. That proved to be the final nail in the coffin, forcing Riot employees into a private arbitration process instead of allowing them a jury trial. This would make it much less likely that Riot would face consequences from the lawsuit, frustrating employees as a result.

The walkout is currently scheduled for May 9th. This is due not only to all of Riot’s actions thus far, but what their employees view as conflicting messages from leadership. Riot had apologised before and promised change within the company, but change doesn’t seem to be coming anytime soon. Riot had even kept several of the employees accused of indecent behaviour in the workplace employed for months, including their own COO.

Riot’s chief diversity officer, Angela Roseboro, offered to have smaller group sessions between leadership and employees to discuss the walkout and the various issues they might have with the company. Employees did not take this well either, with one employee saying, “… there was backlash because people were frustrated at yet another example of closed-door discussions instead of transparency.”

Time to face the music

League of Legends is one of the largest esports titles in the world, and as such Riot been allowed to rest on their laurels for a long time, ignoring how much their work culture has been affecting employees.

It’s just a shame it had to come to this, proving that unionisation within the game industry must happen as soon as possible. Many similar stories have come out from different gaming companies, but it could all be avoided if the rights of the employee were protected before the rights of the company. Game developers are barely protected at the moment, and that’s a scary thing for the health of our industry.

Tim loves all sorts of things. Movies, TV shows, video games, comic books, cats and all that good stuff. What doesn't he love, you might ask? Minestrone soup. It is truly awful.
Previous post Review: Mortal Kombat 11 is an amazing fighter buried under a tedious grind
Next post The great Injustice of not watching DC’s Shazam!