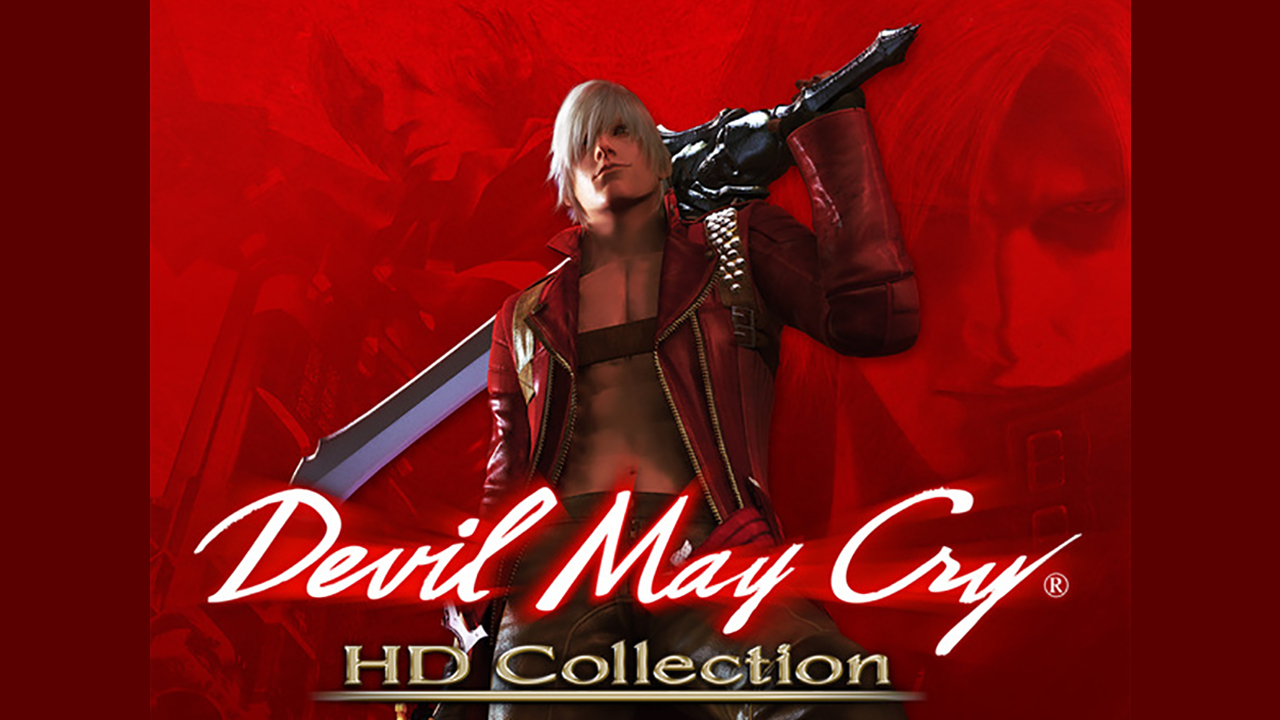 Good news for all the Dante fans out there! Capcom have announced a Devil May Cry HD Collection for PC, PlayStation 4, and Xbox One. Available in both physical and digital formats, the remastered trilogy goes on sale on 13 March 2018 for US$29.99 (about S$40).

The collection pairs the first two Devil May Cry games with Devil May Cry 3: Special Edition, a re-release that adjusted the difficulty and introduced Vergil as a playable character — this was back in 2006, when massive downloadable patches weren’t exactly feasible.

While Capcom hasn’t dived into the technical specifics of this HD treatment, the post does promise the “silky smooth 60fps gameplay” befitting this painfully stylish brawler.

Notably, the release of Devil May Cry HD Collection and 2015’s Devil May Cry 4: Special Edition means that fans and new players alike have the entire series available for current-gen hardware.

We’re not one for excitable speculation but could this reveal, mere hours before The Game Awards 2017, finally point to a new entry in the dormant franchise? DmC: Devil May Cry may have been a noble attempt at taking the series down a new path, but it lacked the distinctively Japanese touch — the campy acting and hyper-focused action — that directors Hideki Kamiya and Hideaki Itsuno brought to the table.

They also gave us this scene, which likely inspired another generation of wannabe swordsmen:

If nothing else, this is the second fan surprise by Capcom, hot on the heels of a Mega Man 11 announcement for PC and consoles, Nintendo Switch included.

Ade thinks there's nothing quite like a good game and a snug headcrab. He grew up with HIDEO KOJIMA's Metal Gear Solid, lives for RPGs, and is waiting for light guns to make their comeback.
Previous post Rainbow Six Siege surpasses 25M players with its latest DLC
Next post TGA2017: Breath of the Wild takes Game of the Year