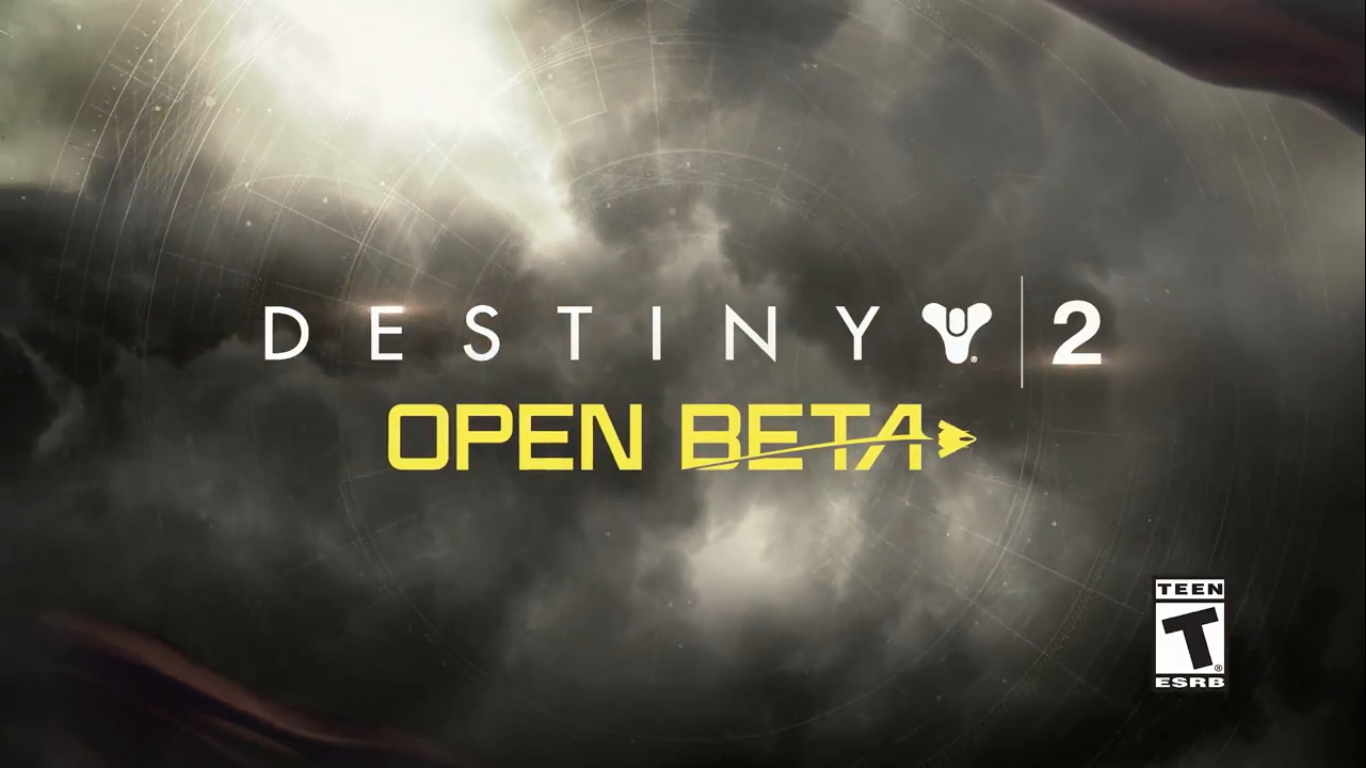 Despite the rocky start of its predecessor, Bungie has managed to turn things around such that Destiny 2 is now one of the most anticipated releases this year. Cue the console beta that fans have been patiently waiting for, of which we now have a start date: 19 July 2017.

Coming to both the PlayStation 4 and Xbox One (a day later), the Destiny 2 beta will let players experience the opening mission of the “cinematic campaign” as well as a three-player co-operative Strike and  4v4 multiplayer.

The campaign mission will be the same one shown off at the E3 showfloor back in June, titled Homecoming. It has players responding to a distress call from the last safe city on Earth, setting the stage for the rest of the game’s story.

As for that Strike mission, players can either team up with friends or go through the matchmaking queue. Players will battle a Vex stronghold that the Cabal has awakened deep beneath Nessu’s surface.

Finally, the Crucible welcomes the brand-new Countdown multiplayer mode that has your team either attacking or defending a base.

For PlayStation 4, the Destiny 2 beta kicks off at 1AM, 19 July for early access (pre-order) customers and runs until 12PM, 24 July. That’s about seven days worth of testing, which is more than enough time for players to try out the the new subclasses, campaign, and multiplayer modes.

Early access for the Xbox One version begins a day later on 20 July and will end on the same date.

Open beta access for both the PS4 and Xbox One starts on 22 July.

For those wondering when the PC beta arrives, Bungie states in their announcement that it’ll land sometime in late August.

Destiny 2 launches on 6 September for PS4 and Xbox One and on 24 October for PC.

Ade thinks there's nothing quite like a good game and a snug headcrab. He grew up with HIDEO KOJIMA's Metal Gear Solid, lives for RPGs, and is waiting for light guns to make their comeback.
Previous post Review: The BenQ Zowie XL2540 240Hz monitor is a perfect fit for tournaments
Next post WWE 2K18 sees the return of Nintendo and Kurt Angle