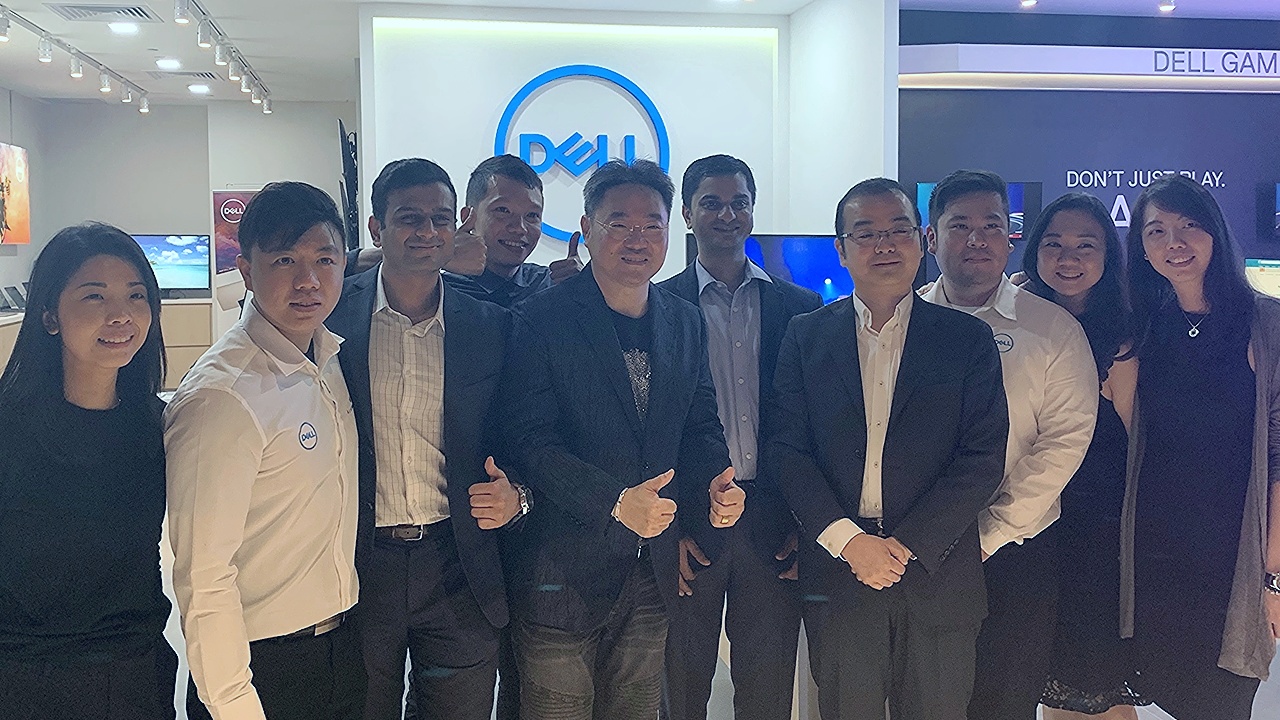 It’s been a rather uneventful week for global esports and tech, so let’s take a look at something a little closer to home, shall we?

Yesterday (4 July), Dell officially launched their newest exclusive store at Funan. The revamped mall is a short 10-minute stroll from City Hall MRT and shouldn’t be too hard to locate thanks to its modern design. 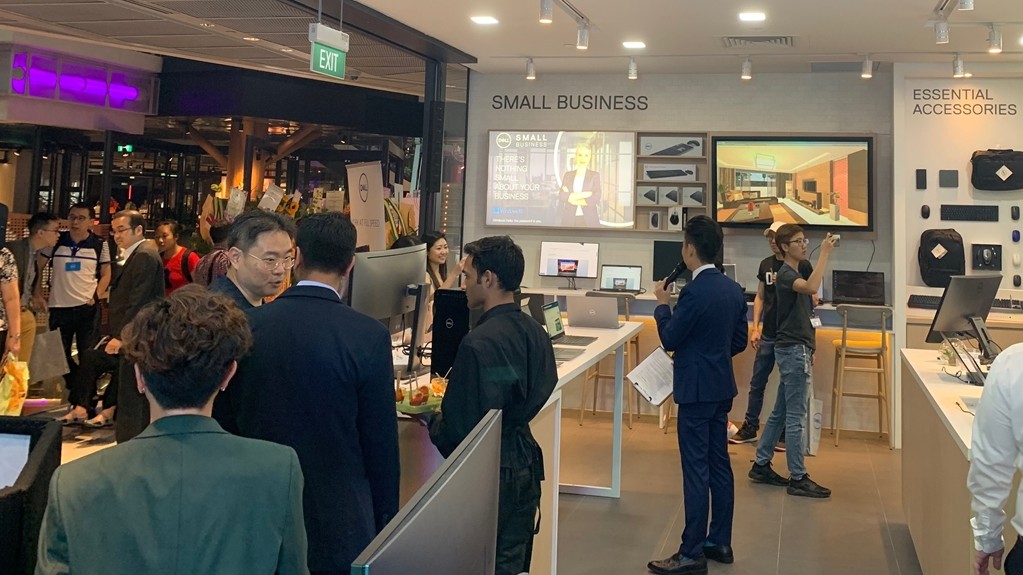 Looking past the confetti and the golden scissors, the 3rd-storey unit is relatively spacious and welcoming. It features an impressive array of tech catered to various users, whether for business of play. That being said, it looks just like every other tech shop.

Hey now, I said it looks like one, not that it is one. 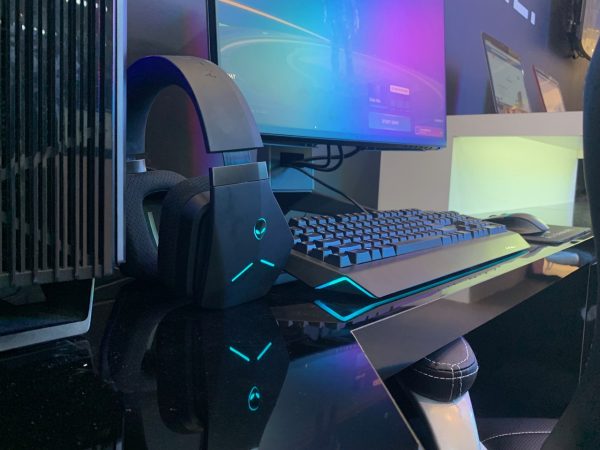 Unlike most of them, Dell’s Funan store offers a dedicated in-house workspace, free WiFi and most importantly, on-site device customisation! I’m sure many Singaporean techies have debated between ordering online or, for the uninitiated, make a risky visit to Sim Lim Square to acquire the setup they want — well, not anymore, since the latter is up for an en bloc tender. Demolition works aside, the outlet packs an impressive variety of professional and gaming lineups, so you’d actually be hard pressed not to find something that works for you.

That’s why we’re here.  Within the store, there’s also a dedicated section for gaming equipment, which mostly refers to Alienware in this case. We got hands-on with the new Dell G series equipment, as well as the updated Alienware m15 and m17 laptops, which you might recall from their showcase at CES earlier this year. Of course, there were other things to keep people occupied too. 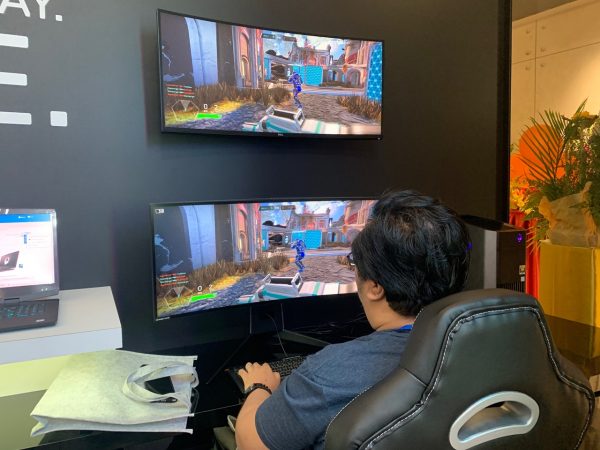 Members of the media got to try team-based shooter SplitGate at the demo setup.

For the record, I totally got a positive kill-death ratio when I tried it out.

In any case, check out the Dell Store the next time you’re in Funan. It’s well worth perusing, even if you’re just scouting or passing by. After all, the in-house workstations also make great places for discussion! On that note, here’s the full address:

Kenneth is your dedicated jack of all trades gamer and borderline anime nut. When not writing, he likes to wind down with Overwatch, Apex Legends and a bit of Fate: Grand Order on the side.
Previous post Epic promises refunds to Shenmue 3 backers over move to Epic Store
Next post Deal Alert: Secretlab, Logitech G512 Keyboard, Pillars of Eternity II and more