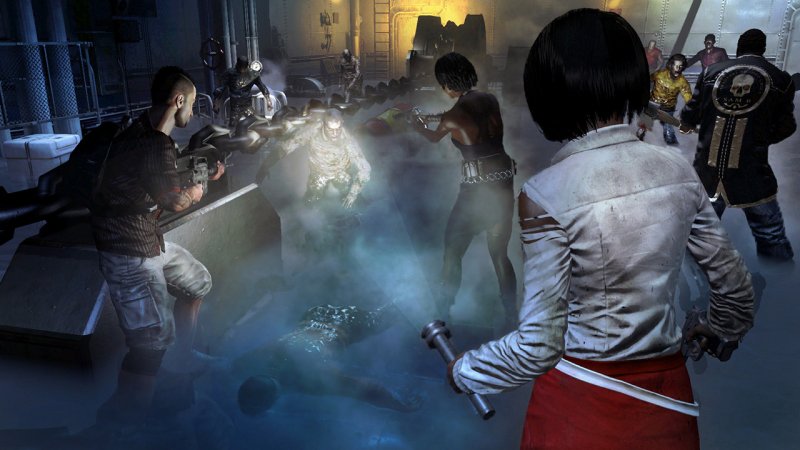 Deep Silver has a special edition exclusively for Xbox 360 Dead Island Riptide fans in the UK. It’s pretty gruesome, so prepare yourself.

The special UK Collector’s Edition will not only include the steelbook case with the game, along with artwork and weapons DLC, it’ll also come with a “torso” standing 31cm-tall, the gruesome depiction of a vacation paradise zombie apocalypse.

And they called the original Dead Island “hanging zombie” logo controversial. No word if this will spread into stores outside of the UK.

Dead Island: Riptide will be available in April 2013 for Windows PC, PlayStation 3 and Xbox 360.