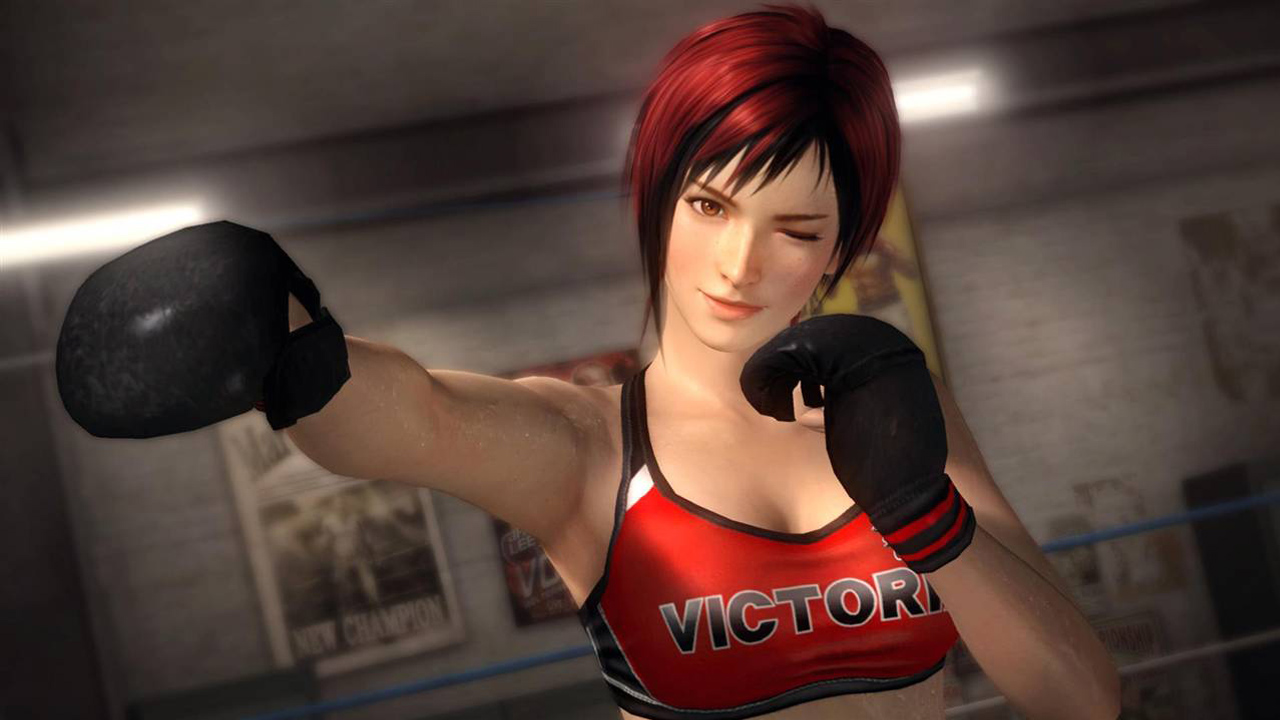 Dead Or Alive 5 may have met with commercial success but Team NINJA has no plans on kicking back and living off costume DLCs. During Day 3 of IGN’s Pro League 5, studio lead Yosuke Hayashi announced via video that Dead Or Alive 5 Plus will be out for the PlayStation Vita in early 2013.

That isn’t all, either. Part of their efforts to “expand the entertainments of DOA5” includes a “feature expanding patch” planned for the home consoles next year, presumably updating the released games to match, content-wise, the Vita version. No other details were provided but Hayashi assured fans that appealing features are planned.

Check out the announcement video below. If you have the time (36 minutes worth) then you could watch the full Day 3 video for IPL Fighters instead, which includes the announcement as well as few casted DOA5 fights.

Are we going to see any aspiring fighters take up the call?

Ade thinks there's nothing quite like a good game and a snug headcrab. He grew up with HIDEO KOJIMA's Metal Gear Solid, lives for RPGs, and is waiting for light guns to make their comeback.
Previous post Street Fighter 25th Anniversary Closes with Grand Finals this Weekend in San Francisco
Next post Watch or Not: Rurouni Kenshin (2012)