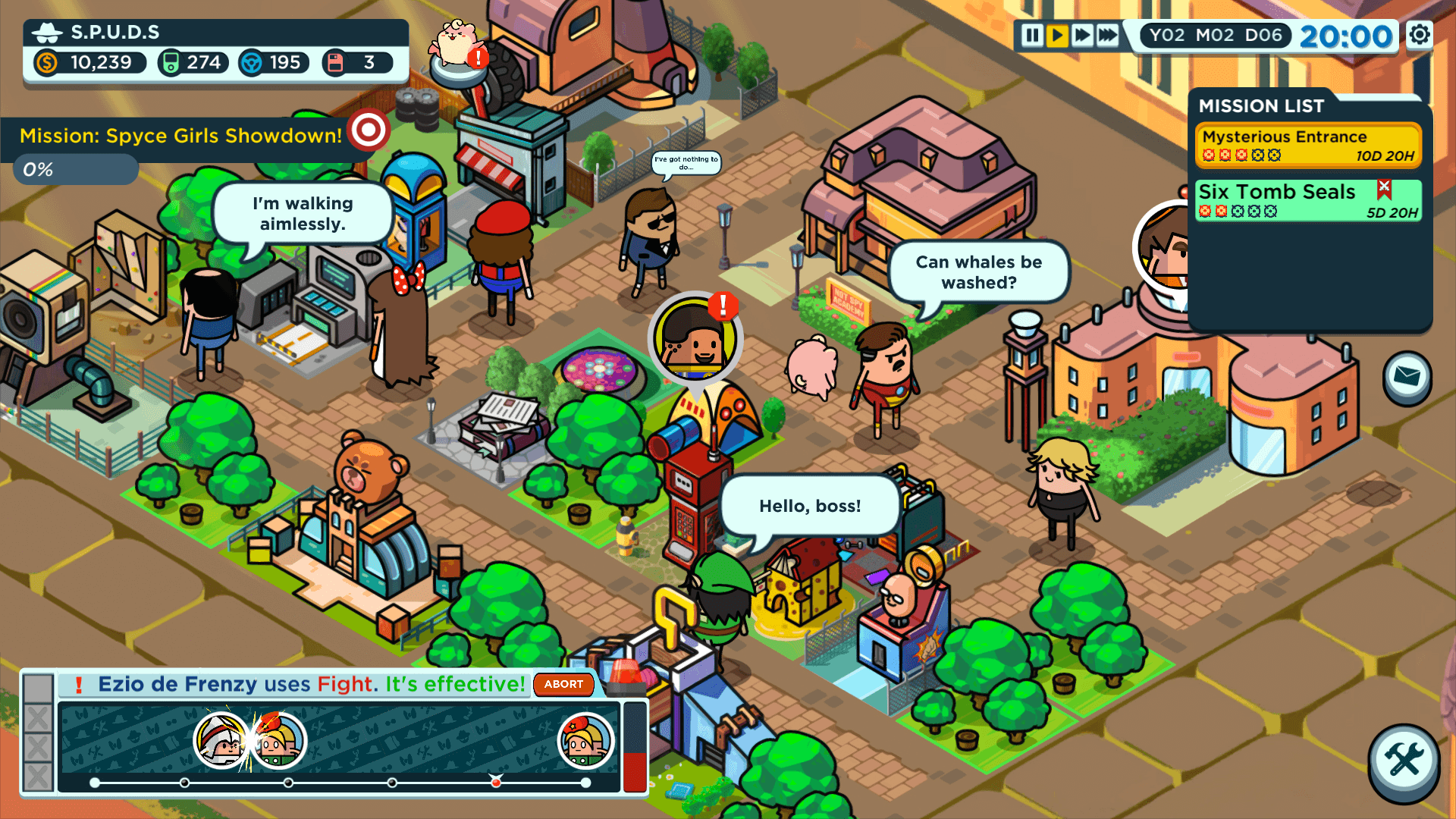 The spuds are back and they’re dressed to kill. Daylight Studios have announced Holy Potatoes! A Spy Story?! for PC (Windows/Mac/Linux), making this the fourth installment in the tater-filled series. This time the potato sims are heading to the intelligence world, allowing us to meet illustrious agents such as Jamal Bond, Zombra, and Ezio de Frenzy.

Local developers Daylight aren’t straying far from their Holy Potatoes formula. The simulation game will have you building and equipping a team of potato spies, all while swimming neck-deep in pop culture references. There’s a story behind it all, something about twins Ren and Rexa who are out to “discover the truth behind their parents’ disappearance” — but we all know most players are in it for the madcap cast of characters.

Apparently we’ll get to “outwit and outsmart security personnel, bust through the sturdiest of doors, and hack some of the most complicated security systems” in the line of duty. There’s also a new gene splicing feature to indulge in questionable potato ethics, alongside top-level planning for secret missions and heists. 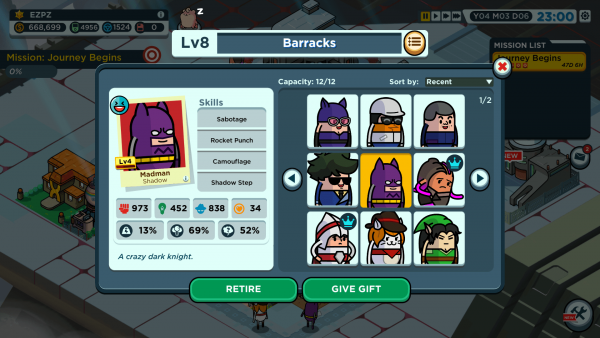 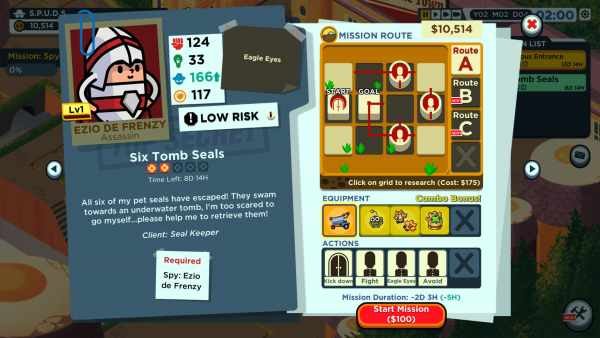 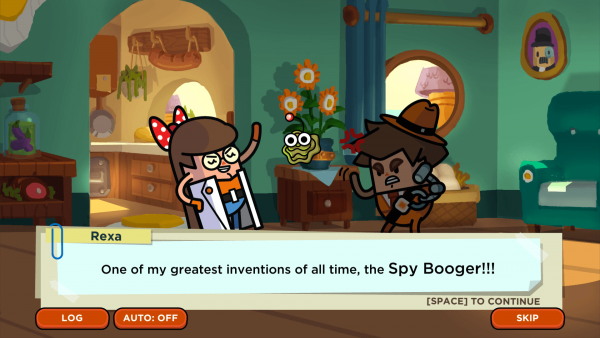 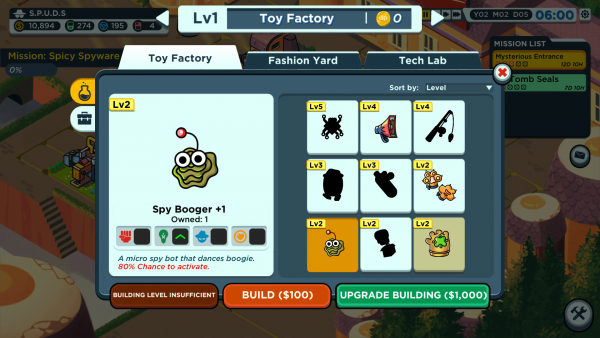 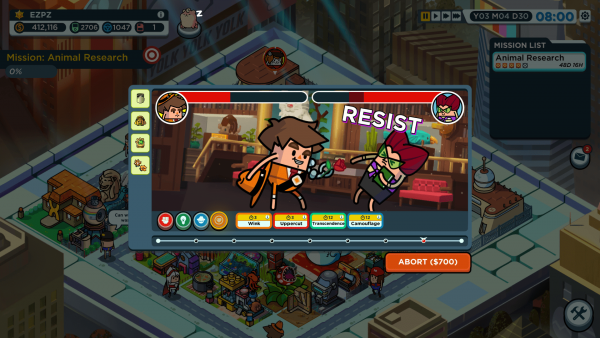 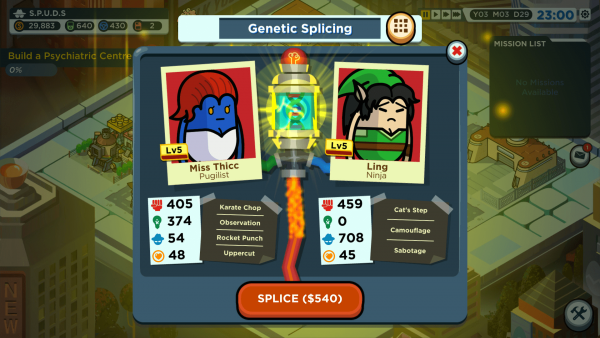 Ade thinks there's nothing quite like a good game and a snug headcrab. He grew up with HIDEO KOJIMA's Metal Gear Solid, lives for RPGs, and is waiting for light guns to make their comeback.
Previous post GAX Deal Alert this week: Logitech G610 Orion Gaming Keyboard, Knights of the Old Republic, Hitman and so much more
Next post Review: The Intel Core i9-9900K is the best gaming CPU yet (Part I)