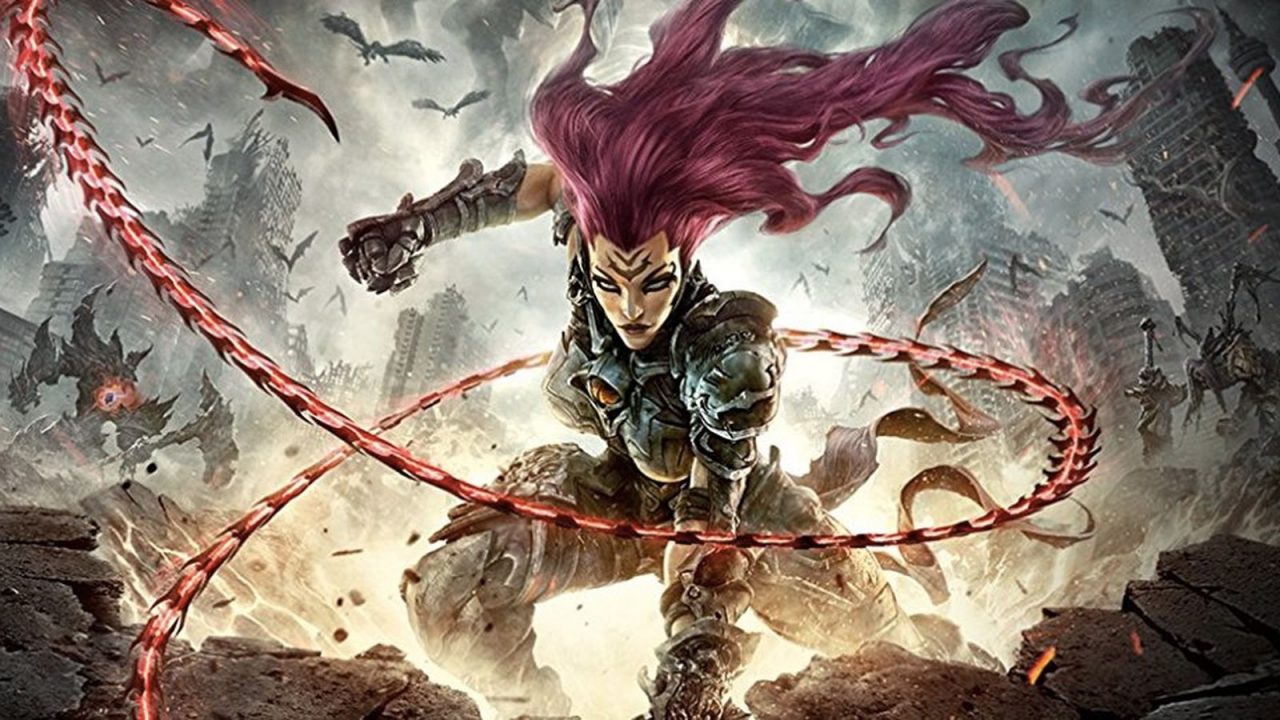 It’s truly the season of giving as developers around the world drop festive content for free. For Darksiders 3, they have seen fit to make our lives easier present us with Classic mode in the game’s latest patch. Simply put, it changes the combat system to match the previous two games.

When Darksiders 3 first came out, there were certain changes that caught many long-time players off guard. For example, with the new system Fury has to go through an animation window when using or consuming items, during which she is still vulnerable to enemy attacks. It’s similar to the one in Monster Hunter: World, and might take a while to get used to. 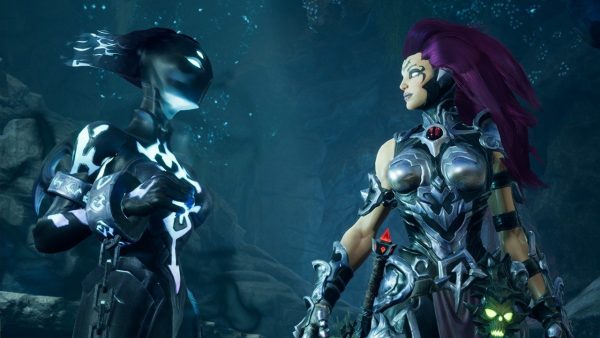 The older system (i.e. Classic mode) removes this, meaning all item use is immediately registered. This makes the game a lot more forgiving, especially for gamers picking up a Darksiders title for the first time.

The other reversion concerns interrupting an attack with your dodge move. By default, you have to follow through on Fury’s attacks until the animation finishes. But with Classic mode, you can interrupt the animation midway with a dodge move, which was a crucial mechanic in the previous two Darksiders games. Once again, this is targeted at making the gameplay easier in general.

Other interesting stuff included in the patch are increases to Havoc Form damage and the number of checkpoints, among others. Additionally, they’ve introduced an item that allows you to refill your health potions at Vulgrim’s shop.

For the full list of changes, check out the Darksiders 3 patch notes here.

Kenneth is your dedicated jack of all trades gamer and borderline anime nut. When not writing, he likes to wind down with Overwatch, Apex Legends and a bit of Fate: Grand Order on the side.
Previous post GAX Game of the Year 2018
Next post Jump Force shows off Boa Hancock, Renji Abarai, and Deku among others