Darkness Reborn Gets Soft Launch in 13 Countries Including Singapore 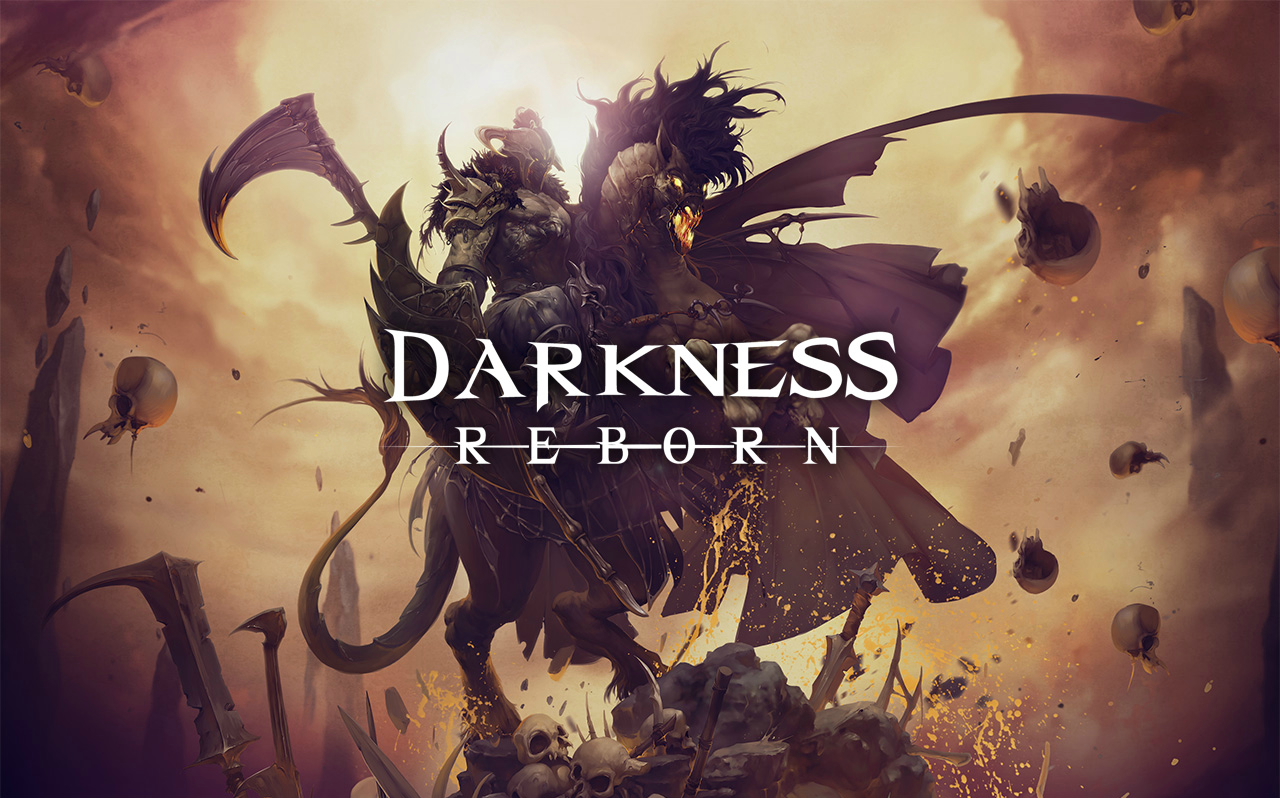 How many mobile games do you know feature impressive gameplay, co-op dungeons, boss raids and PvP but have absolutely nothing to do with cards? It’s time to whip out those phones and tablets because Darkness Reborn, the sequel to Dark Avenger, is now available in thirteen countries as part of a soft launch. Where Asia is involved, we’re in!

After opening their Singapore office only two weeks ago, mobile game publisher Gamevil is starting things off with a bang. Dark Avenger hit over 10 million downloads on iOS and Android so far and it’ll be no surprise if Darkness Reborn achieves the same.

Described as an asynchronous MORPG (Multiplayer Online Role-Playing Game), Darkness Reborn boasts all of the mentioned features as well as character customization and challenges. If you’re craving for some dungeon crawling action then this should do the trick.

The backdrop is a familiar one, where dragons, knights and copious amounts of world-saving are involved. An evil two-headed dragon named Belphegor has turned his assailant, the brave Damien, into the Cursed Knight. Presumably he goes around being a nuisance at taverns and reminding young squires that raiding alone is a bad idea. Nonetheless, warriors must now rise up to shatter the darkness that has befallen Eirhenge.

Players are free to engage the story either solo (remember Damien!) or co-operatively. If its raids you’re looking for then parties support up to six players, so you can essentially get a sizeable group of friends to join you.

For the record, the thirteen countries are Argentina, Australia, Canada, Mexico, the Netherlands, New Zealand, the Philippines, Portugal, Saudi Arabia, Singapore, Spain, Sweden, and Turkey . While the soft launch only supports Android, the global launch on mid-November will be for both iOS and Android.

Give Darkness Reborn a shot at the Google Play Store. We’ll have our thoughts on it soon.

Ade thinks there's nothing quite like a good game and a snug headcrab. He grew up with HIDEO KOJIMA's Metal Gear Solid, lives for RPGs, and is waiting for light guns to make their comeback.
Previous post Destiny’s First Expansion ‘The Dark Below’ Revealed
Next post GameStart 2014: Going Little and Big in LittleBigPlanet3