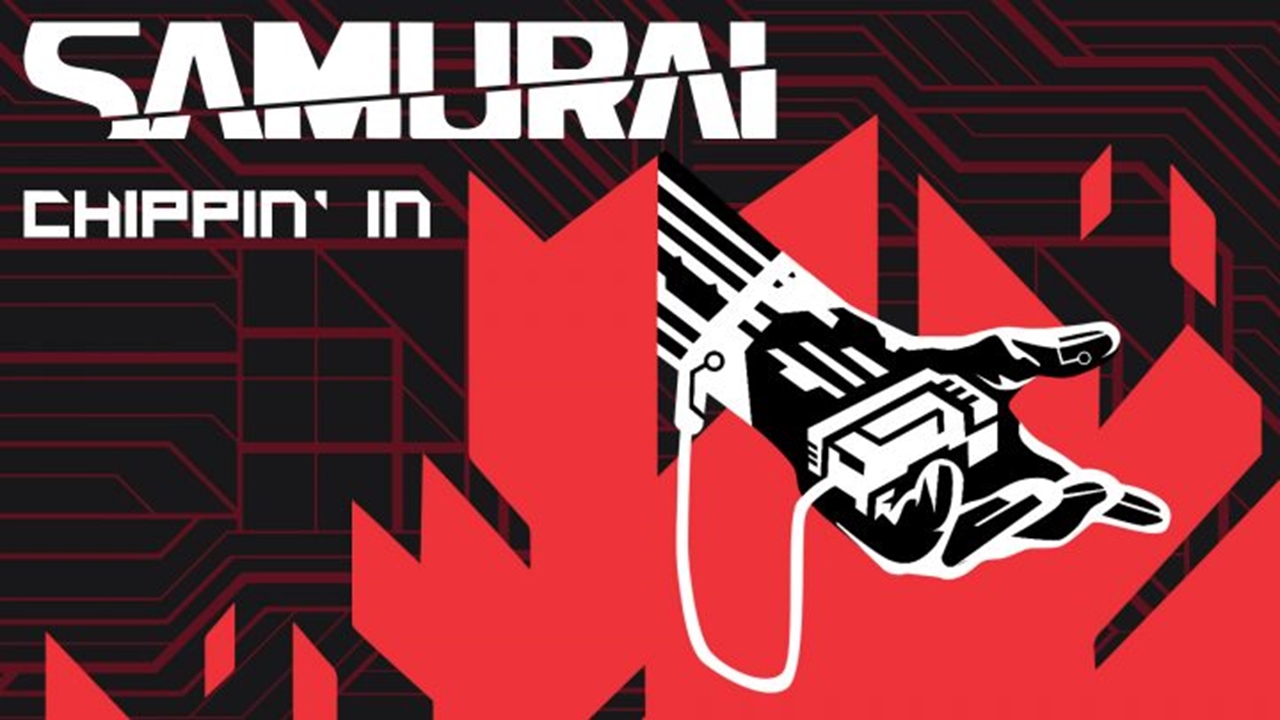 As if Cyberpunk 2077 wasn’t breathtaking enough. Well, you’ll now be taking many more breaths — because we’ll be jamming along with the game’s band Samurai and their first EP.

Titled “Chippin’ In”, the song debuted at E3 2019 when Keanu Reeves walked in to throngs of starstruck fans. It’s a fitting nod to Reeves’ character Johnny Silverhand, the main vocalist for Samurai. Fortunately, although the band is fictional, the tune is as real as it gets. Long story short, we have Swedish punk band Refused to thank for it.

Adding on to that, it’s not going to be a one track wonder. Refused will work on an entire EP under the Samurai name, containing tracks “heavily inspired by the source material, as well as original tracks created exclusively for Cyberpunk 2077“. In other words, it’s something that belongs in any devoted fan’s music collection.

Story-wise, Samurai was a “legendary chrome rock band” that drifted apart after their drummer Nancy ended up on the wrong side of the law. Although Nancy only served a seven-month stint in prison, the music industry is fast-evolving, and Samurai quickly faded into obscurity. Following the band’s split, its members went their separate ways in search of greener pastures. Both Silverhand and his bandmate Kerry Eurodyne made it big in the solo scene, while Nancy became a successful media personality. 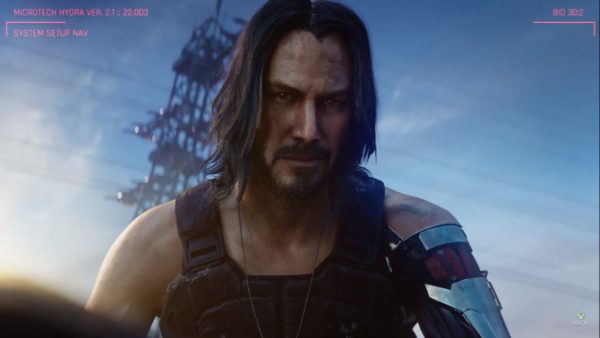 In any case, when you’re done rocking along with Refused/Samurai, you can follow that up by pre-ordering Cyberpunk 2077, which will release internationally on Apr 16, 2020.

Kenneth is your dedicated jack of all trades gamer and borderline anime nut. When not writing, he likes to wind down with Overwatch, Apex Legends and a bit of Fate: Grand Order on the side.
Previous post GAX Gabs: The Great E3 2019 Roundtable
Next post Harvest Moon: Friends of Mineral Town is getting a remake for the Switch