Cultist Simulator planned for Android and iOS in Spring 2019 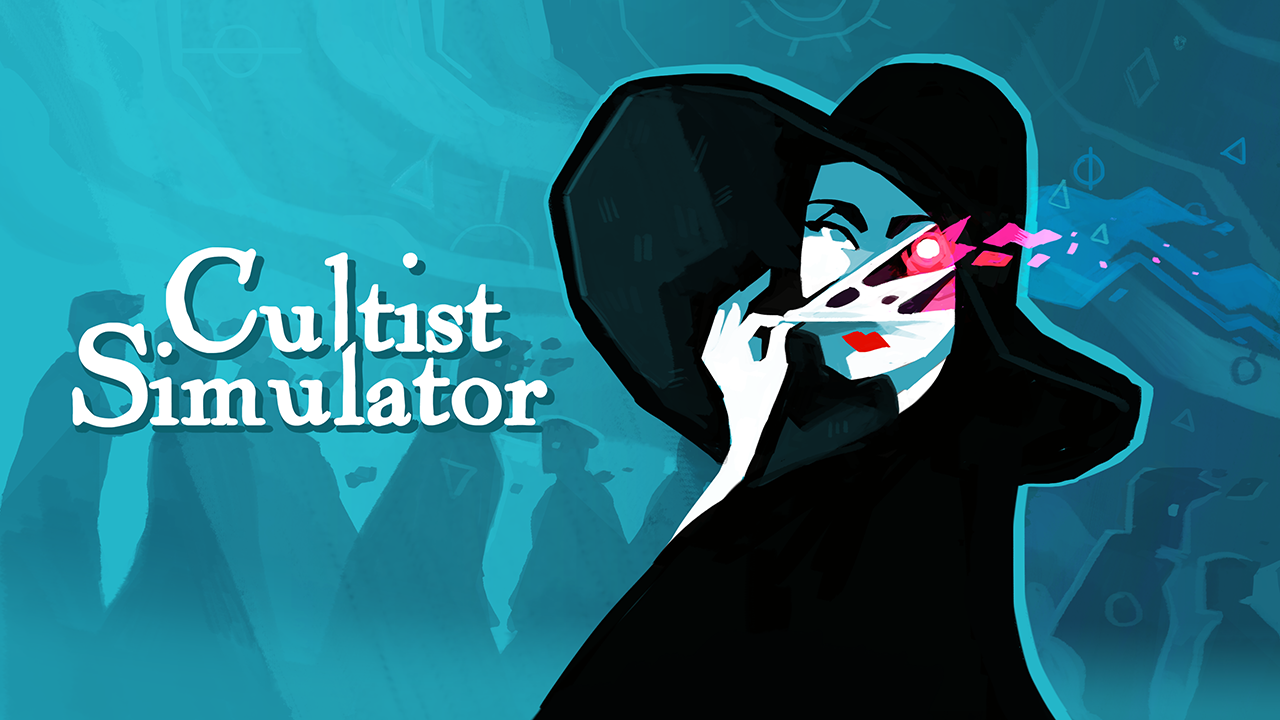 Enlightening news abound for all fans of the occult. Weather Factory’s morbidly enchanting Cultist Simulator is creeping onto iOS and Android devices in Spring 2019, with a tidy 30% discount for all pre-registered aspirants at launch.

Cultist Simulator is presently out for PC and, on those first few playthroughs, the card game may appear maddeningly cryptic – something I’d say perfectly encapsulates the blind grabs at the esoteric and forbidden. The game is created by Alexis Kennedy, who also gave us Fallen London and Sunless Sea.

Like any rogue-lite experience, the inevitably long string of deaths serves to build your experimental ladder to ascension. Each character breaks away from their daily humdrum after landing upon secret knowledge, juggling their work-life responsibilities with a frantic pursuit of the occult.

You must dedicate time to work, to the study of the arcane, and to expanding your underground contacts and followers, while also fighting off fatigue, illness, and unwanted suspicion from the bureau.

It takes a good supply of coin and warm bodies to seek the unknown. (Weather Factory)

What begins as a simple, methodical affair soon spirals into a messy sprawl of on-screen cards and timers that seems indecipherable to all but fellow Cultists. I think the game does incredibly well at its namesake, as you slowly begin seeing everything as disposable assets or trite meddling in your quest to immortality. The flavor text, iconography, and somber soundtrack go extremely well together, and since you have multiple cult ‘aspects’ to pursue there are different ways of reaching the multiple endings on offer – if death doesn’t take you first, that is.

And you know what? As much as I love the game, I’ve yet to see one of those successful endings. That difficulty (and my feeble mastery of the game, I’m sure) only makes you covet a successful ending even more, with blissful ascension lying just out of reach – you’d need a good load of planning and a touch of good luck to get there.

While I’m overjoyed to see Cultist Simulator reach newer audiences, and that the premium price tag won’t see the game inundated with immersion-breaking ads or unnecessary gating, I am concerned over how squashed the interface might be on mobile. By the late-game I’d already have every inch of my digital table covered in cards and timers, and with time being so sensitive I’d hate to see my plans derail from a few missed taps.

Either way, I’d still be picking up Playdigious’ mobile port of Cultist Simulator. Pre-registrations for Android are now open, and that 30% launch discount puts it at US$4.99 (~S$6.80) instead of the usual US$6.99.

PC players might want to get back into it, too, as Weather Factory have just rolled out new cultist HQs and plans for more paid DLC.

Already played Cultist Simulator? Then may I direct your attention to the free-to-play Underhand on mobile, instead – that card game may be much easier but it makes great use of cosmic horrors.

Ade thinks there's nothing quite like a good game and a snug headcrab. He grew up with HIDEO KOJIMA's Metal Gear Solid, lives for RPGs, and is waiting for light guns to make their comeback.
Previous post Team Flash now has a dedicated training facility at the Singapore Sports Hub
Next post Snag yourself a Razer Phone 2 for only S$829