CS:GO’s latest Easter Egg had us hoping for a new Portal game 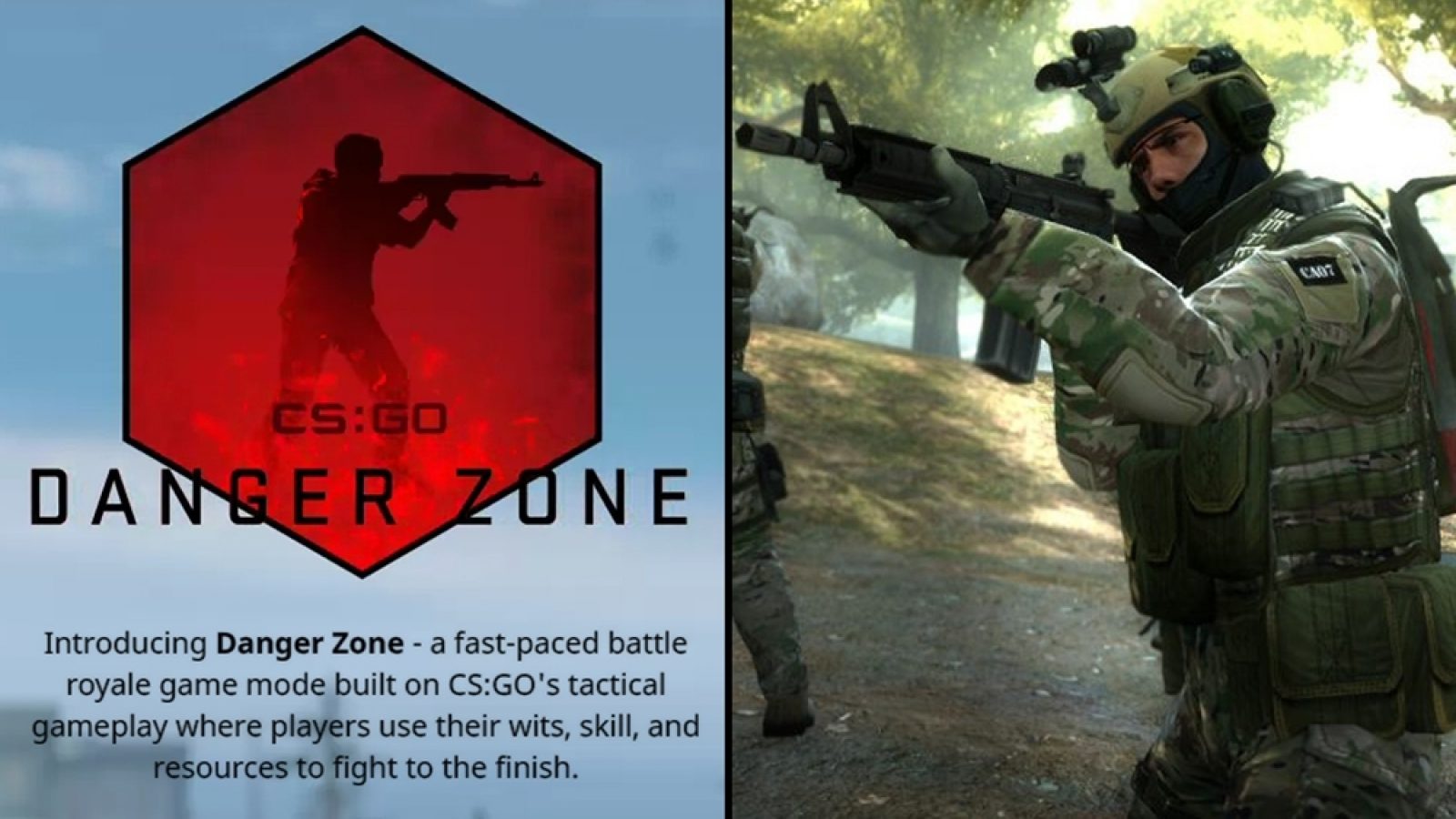 As many gamers know, Counter Strike: Global Offensive went free-to-play over the weekend to celebrate the release of its new battle royale mode, Danger Zone.

However, Valve’s move didn’t exactly work out the way they intended it to. The response from the community was overwhelmingly negative, which culminated in CS:GO getting review bombed to near-oblivion. Not only was it poorly timed in terms of season, since Black Friday passed not too long ago, but also in a contextual sense.

In a nutshell, people are still fuming over the company’s inaction in dealing with the “Kuku” and “skem” episode on the Dota 2 side, so tossing in such a bold move didn’t do Valve any favours. Catch up on that fiasco here.

However, to throw the spotlight on a less depressing topic, people were quick to look for Easter Eggs within the new CS:GO map and they found an amusing one indeed.

On ‘Blacksite’ there are a set of four numbered doors, the third of which is boarded up from the outside (Half-Life symbolism overload). However, you can go through the second door. Once inside you’ll find, in typical Valve style, a bunch of computers, codes and words that initially make no sense. You’ll have to watch this video by Reddit user snaileny, who has listed the full broadcast in the video description.

It didn’t take long for Reddit user GetSomeGyros to decipher what those string of figures meant, and the resulting one-line message threw the community into a frenzy.

“This was a triumph. I’m making a note here: HUGE SUCCESS.”

Gasp! That quote is…

Yup, most long-time gamers should be familiar with this particular line. It’s taken from Portal 2’s famous credits theme, “Still Alive”, sung by Ellen McLain (who voices Portal‘s GLaDOS as well as the Team Fortress 2 Announcer).

Imaginations ran wild and people, myself included, started wondering if this meant that a new Portal game was in the works. Sadly, the “cake” was in fact a lie. Valve later tweeted that the Easter Egg was just “a bit of fun” and congratulated everyone who had found it.

Congrats to all who have found our Portal Easter egg on dz_blacksite! We’re just having a bit of fun and the Easter egg is not a product announcement. Enjoy Danger Zone!

Way to get our hopes up, Valve.

Kenneth is your dedicated jack of all trades gamer and borderline anime nut. When not writing, he likes to wind down with Overwatch, Apex Legends and a bit of Fate: Grand Order on the side.
Previous post We should all be excited about the Epic Games Store
Next post Review: The Creative Sound BlasterX G6 is a good stepping stone into high quality audio