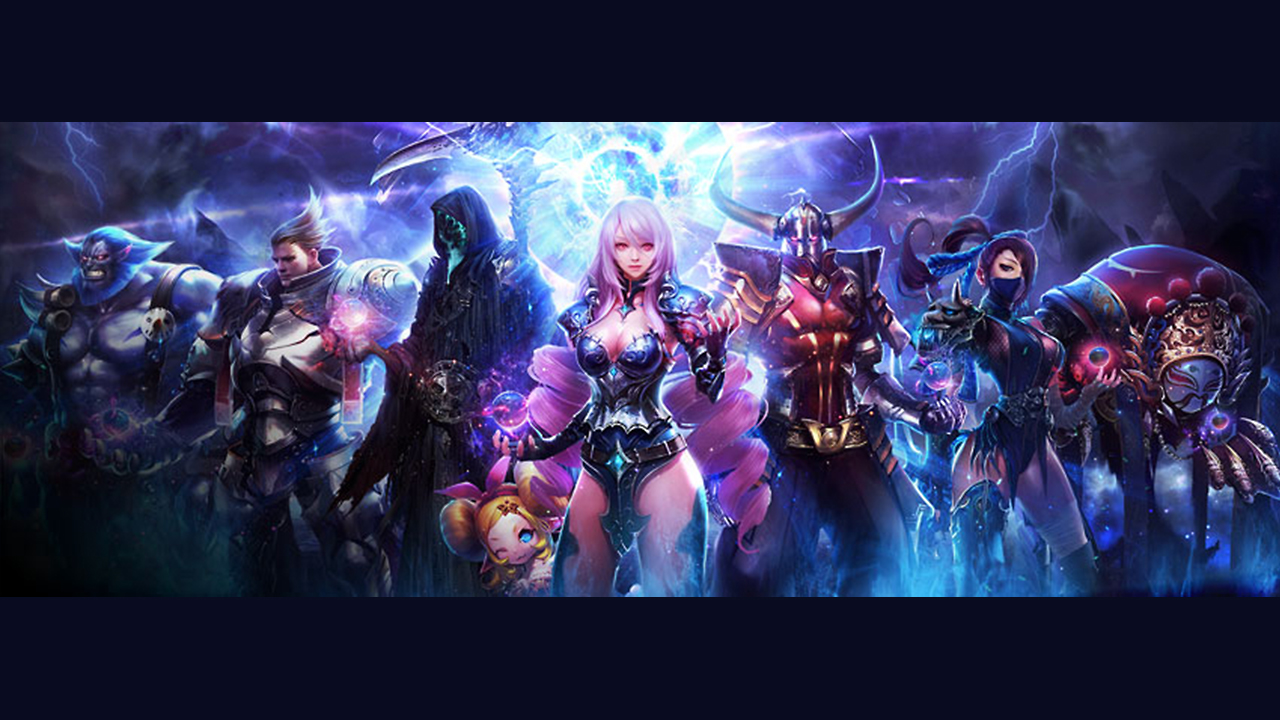 And another MOBA enters the fray!

Garena have shared with us that Core Masters, developed by Korean studio Soft BigBang, will be launching in Singapore and Malaysia fairly soon. The game has already released in Japan and Korea earlier this, with arrangements for a Western release already in place via Neowiz Games. Southeast Asia will, however, be the first to set sights on an English client.

We’ve yet to see what sets Core Masters apart but this article from MMOsite states that towers now drop a core after being destroyed, after which members must “shoot the core at the enemy’s main base.” To get a better idea I suggest you turn to YouTube instead.

Here are some extra bits from the email we received:

Everyone’s trying to upset the stranglehold that DOTA 2 and League of Legends currently hold, although a saturated market, and therefore a fragmented player base, isn’t doing the genre any favours right now. We’ve already seen EA’s Dawngate close its doors and it won’t be long before the next regrettable announcement is made.

In any case, Core Masters seems to have some momentum and appeal behind it so perhaps it’ll find some success. We’ll find out more in the coming weeks, including news of a beta testing period, so stay tuned for that.

Ade thinks there's nothing quite like a good game and a snug headcrab. He grew up with HIDEO KOJIMA's Metal Gear Solid, lives for RPGs, and is waiting for light guns to make their comeback.
Previous post Official Halo 2 Plasma Rifle Now For Sale
Next post Girls und Panzer Mod released for World of Tanks Asia