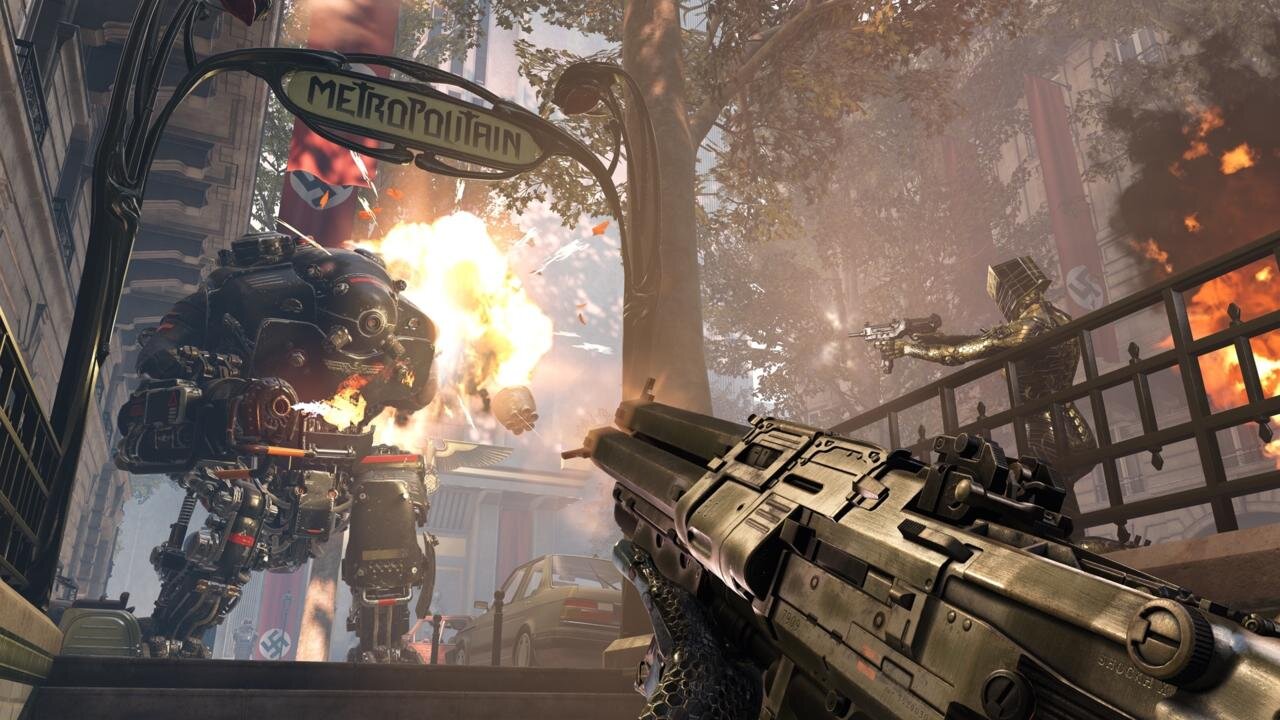 Bethesda and NVIDIA have announced that Wolfenstein: Youngblood will feature real-time ray tracing effects. This spin-off in the popular first-person shooter series will be one of the few games that currently support ray tracing tech for a much more realistic visual effect.

Matt Wuebbling, head of GeForce marketing at NVIDIA, said in a statement: “Wolfenstein: Youngblood is an innovative take on the original franchise, which has a rich history of using forward-looking technologies to set its games apart. Bethesda’s use of ray tracing will dramatically enhance the image quality, while NVIDIA Adaptive Shading will boost performance.”

Ray tracing is an advanced rendering technique for generating an image by tracing the path of light in a virtual environment and accurately simulating its encounters with objects in it. Essentially, it’s supposed to provide ultra-realistic lighting by simulating the physical behaviour of light. In theory, games that incorporate it would be visually prettier as a result. 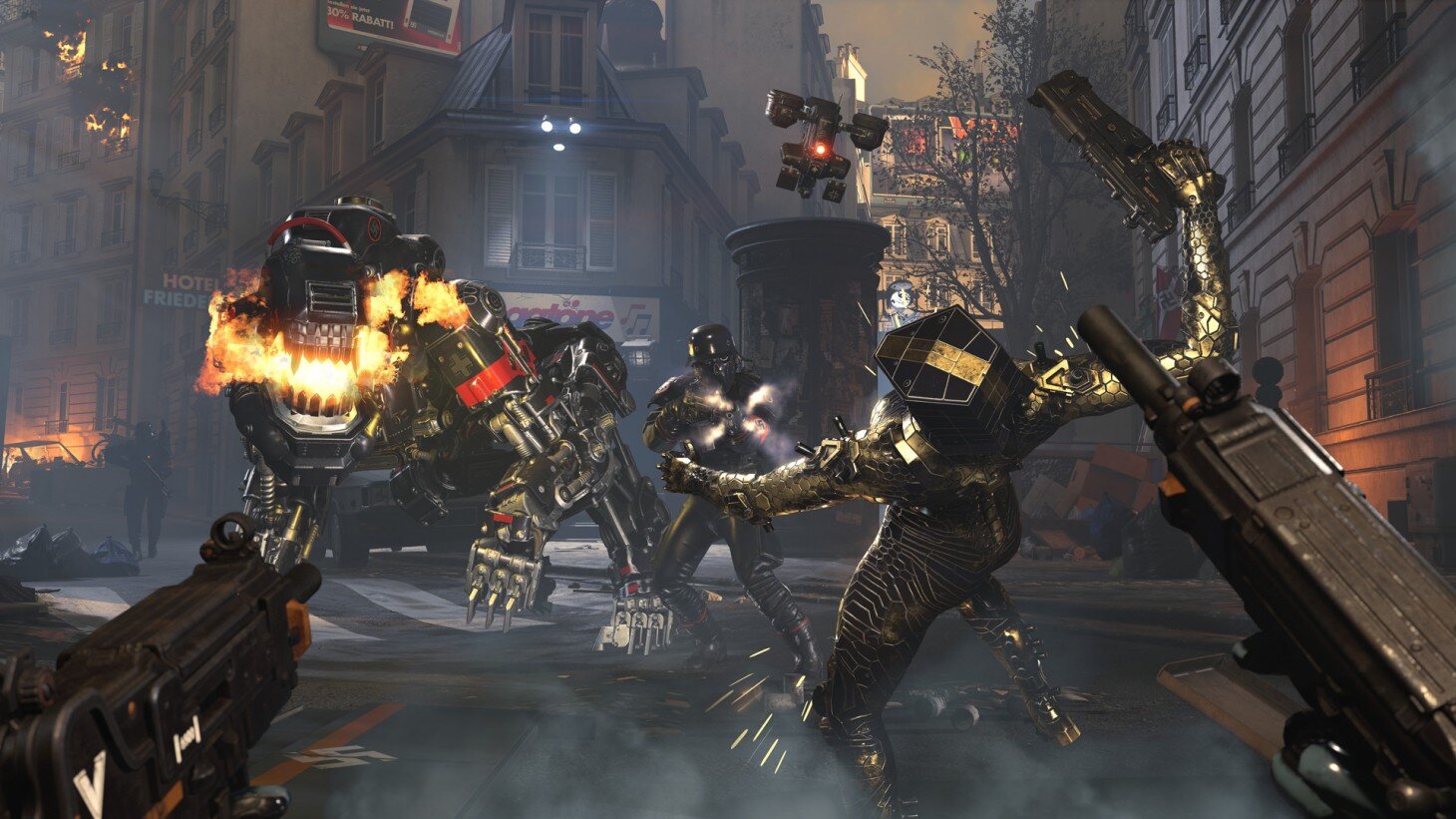 In addition to using ray tracing technology, NVIDIA and Bethesda also announced that the game will make use of Adaptive Shading and other unrevealed gaming technology to boost its visuals and performance.

Adaptive Shading works by adjusting the rate at which parts of the screen are shaded during gameplay, hence reducing the work the GPU has to do and boosting performance without sacrificing image quality. That should work nicely in tandem with ray tracing.

Of course, they’re not going to pass up this opportunity for sales. NVIDIA revealed a ‘Born to Hunt’ bundle for GeForce RTX GPUs that’s available starting today. Purchasing an eligible GeForce RTX 2080 Ti, 2080, 2070 or 2060 GPU-equipped graphics card will get you a free copy of Wolfenstein: Youngblood when it releases on July 26.

Wolfenstein: Youngblood is set in an alternate timeline, 19 years after the events of Wolfenstein II [we loved it]. B.J. Blazkowicz has gone missing, so his twin daughters set out to find him. In true Wolfenstein spirit, their search includes a detour involving the liberation of Paris and the killing of many, many Nazis in the process.