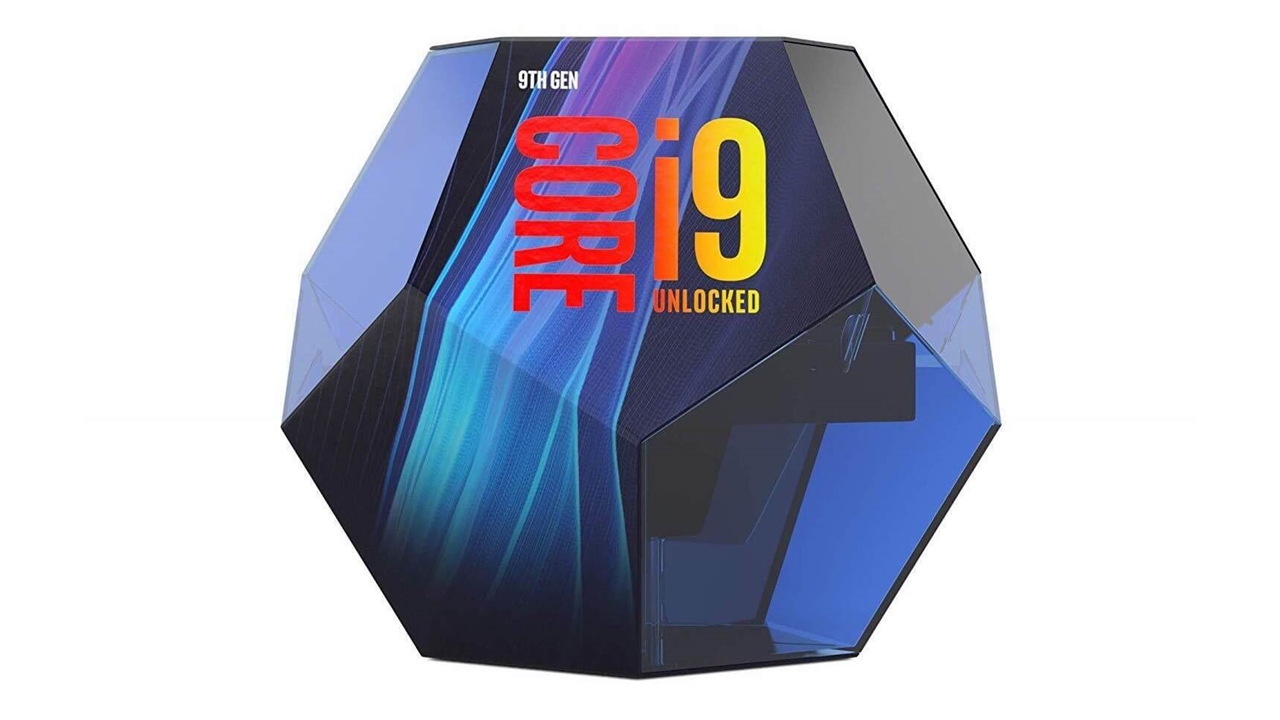 And here I thought regular Core i9s were amazing stuff.

Not that they aren’t but Intel have already outdone themselves with their new Core i9-9900KS. Computex 2019 has seen its fair share of interesting stuff, but none that really defies expectations. Until now.

The i9-9900KS is a special edition of the base i9-9900K octa-core processor that can run at a blistering 5GHz . By the way, that refers to ALL eight cores. Simultaneously. On paper, it might not seem that amazing, but keep in mind that the regular version only clocks an average of 4.7GHz in terms of multi-core turbo clock speeds. Add in the fact that the former’s base clock speed is already 4GHz against the latter’s 3.6GHz, and you might start to see where the difference lies.

Simply put, it’s like comparing japanese wagyu beef against your regular supermarket kind. Both come from the same kind of animal but the flavour of the wagyu is going to be considerably… beefier. Ahem.

Anyway, the processor isn’t all bark and no bite. It’s been put on display at Computex 2019, running smoothly alongside a Gigabyte motherboard and ASUS ROG Ryugin liquid-cooler.

With that said, for those who already have their wallet out, you might want to holster it first. Intel hasn’t announced any prices for this cutting-edge processor yet, although you can expect a price to match its amazing performance.

Kenneth is your dedicated jack of all trades gamer and borderline anime nut. When not writing, he likes to wind down with Overwatch, Apex Legends and a bit of Fate: Grand Order on the side.
Previous post Computex 2019: Lock and load with HyperX’s all-new gaming equipment
Next post Computex 2019: Dell is packing heat with Alienware accessories, 2-in-1 laptops and more!