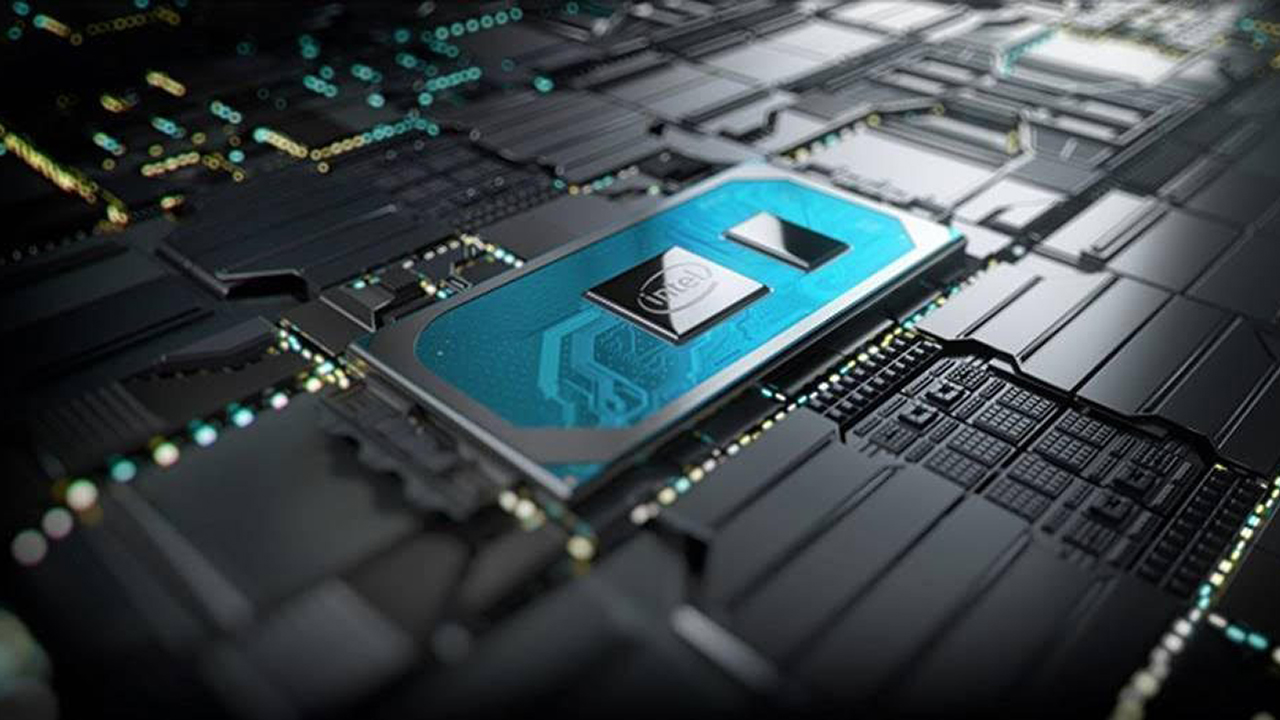 Intel had some waves to make at Computex 2019 with news about their 10th Gen Intel Core processors and Project Athena. Today, we’re breaking it down.

The new 10th Gen Intel Core processors (codenamed ‘Ice Lake’) are built on 10nm process technology, a new ‘Sunny Cove’ core architecture and Gen 11 graphics engine. This initial launch will range from i3 to i7 processors, with up to 4 cores and 8 threads, 4.1 max turbo frequency and 1.1GHz graphics frequency. That’s a lot of power packed in one small chip. 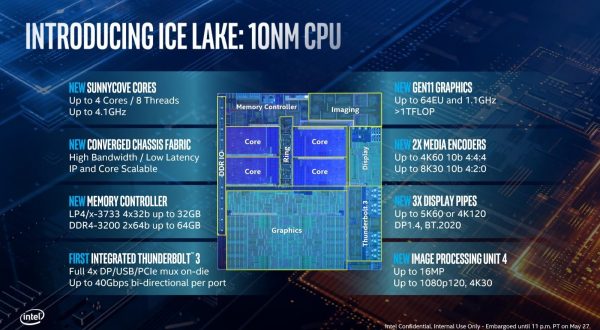 The new Intel Iris Plus graphics, based on the Gen11 graphics architecture, nearly doubles performance for an enhanced visual experience. This affords neat little upgrades, such as allowing you to play with up 2 times more FPS.

The new generation of Intel Core CPUs also offer nearly 3 times faster wireless speeds due to their integration of both Thunderbolt 3 and Intel Wi-Fi 6 (Gig+). If you’ve got an internet provider capable of it, you could even achieve speeds faster than 1Gbps.

The good news is that these Intel Core processors have already begun shipping, and OEM systems are expected to be available for the holiday season this year.

There’s also the special edition Core i9-9900KS to check out if you somehow need an octa-core processor capable of reaching 5GHz.

More details were also unveiled on Intel’s Project Athena. This is a program intended to usher a new wave of innovative laptops in the back half of this year. The project is apparently based on years of research to understand the challenges and expectations of laptops, prioritising experiences that reflect real-world conditions and measured by ‘key experience indicators’ (KEI).

It’s all a bit confusing and vague, but it essentially means that Intel’s been testing out what laptops are used for day-to-day, as well as what exactly needs the most improvement. They’ve so far narrowed it down by focusing on the battery, with the first wave of KEI targets including:

Intel also intends to innovate in six particular areas; instant action, performance and responsiveness, intelligence, battery life, connectivity and form factor. You can check out the graphic below for more details. 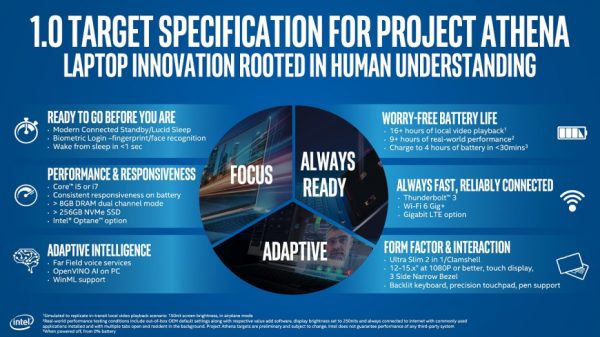 Intel stated that more than 100 companies have signed on for their co-engineering support with Project Athena. It’s a long, multi-year journey ahead with the project, but we might be seeing the beginnings of something great.