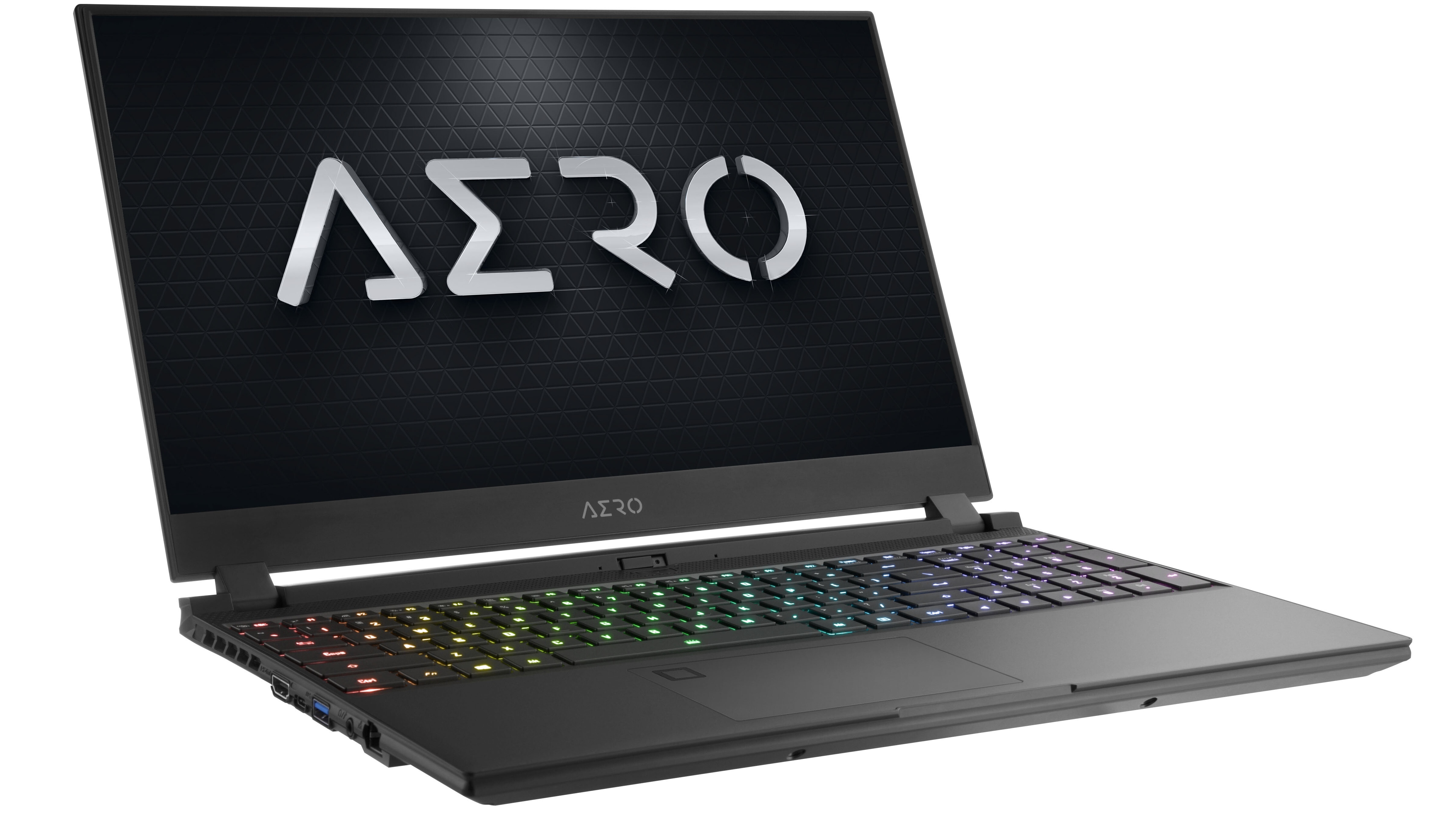 GIGABYTE has announced a redesign of their Aero 15 series of laptops, alongside an announcement of the new Aero 17. These laptops were designed with a focus on content creators and portability.

In terms of performance, the Aero 15 laptops seem to retain their promise of not sacrificing power for sleekness. They boast fresh hardware up to an Intel Core i9-9989HK processor and a NVIDIA GeForce RTX 2080 graphics card. Additional variants are also available, including a Core i7-9750H with RTX 2060 and RTX 2070 Enthusiast GPUs.

Microsoft’s Azure AI also allows the automatic adjustment of hardware settings, so users never have to worry about power and performance. It seems like this laptop does all the thinking for you.

This is all packed into a chassis as light as 2kg and as thin as 2cm.

You’d expect the Aero 15’s battery to suffer as a result, but the redesign doesn’t disappoint with an expected 8.5 hours of battery usage.

The Aero 15 OLED also offers a neat 4K Samsung AMOLED display, meaning that both content creators and consumers will be able to enjoy the richest of details in 4K quality. You’ll probably want to grab a Netflix subscription along with the laptop, I’m just saying.

Perhaps the most striking aspect of the redesigned Aero 15 series is their new, sci-fi inspired look. It’s almost as if these laptops were beamed down by UFOs, having a sleek and sharp appearance to them. 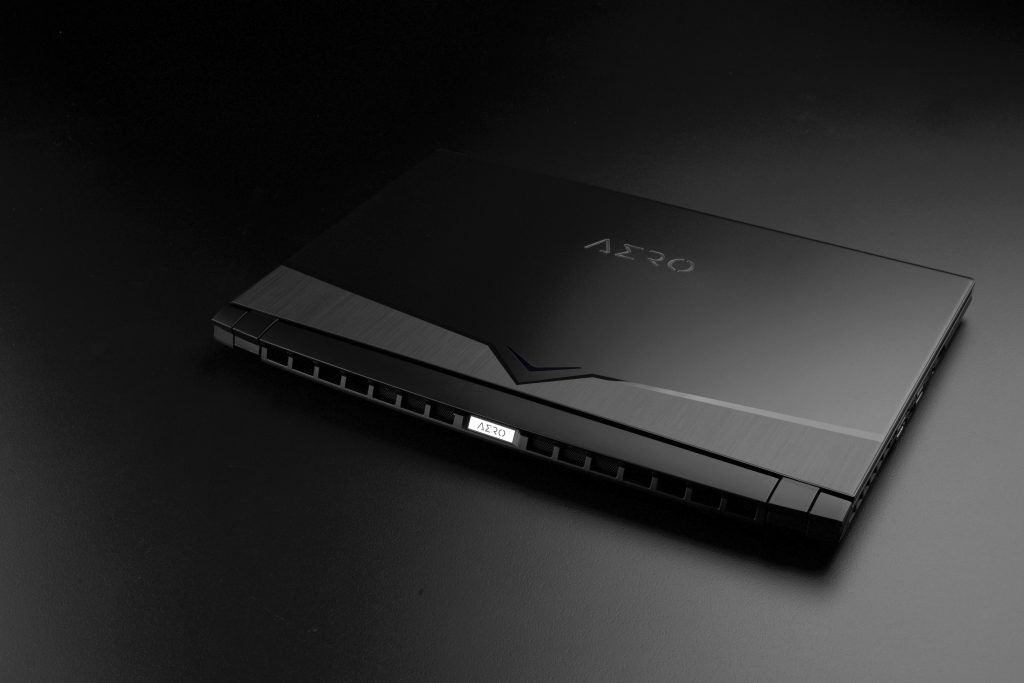 GIGABYTE says the new Aero 15 laptops will release in June 2019, while the Aero 17 is planned for a later release in August this year.

If you’re more of a PC guy, then you’ll definitely want to check out AORUS’ new X570 chipset for AMD’s upcoming Ryzen 3000 CPUs.