Computex 2019: Dell is packing heat with Alienware accessories, 2-in-1 laptops and more! 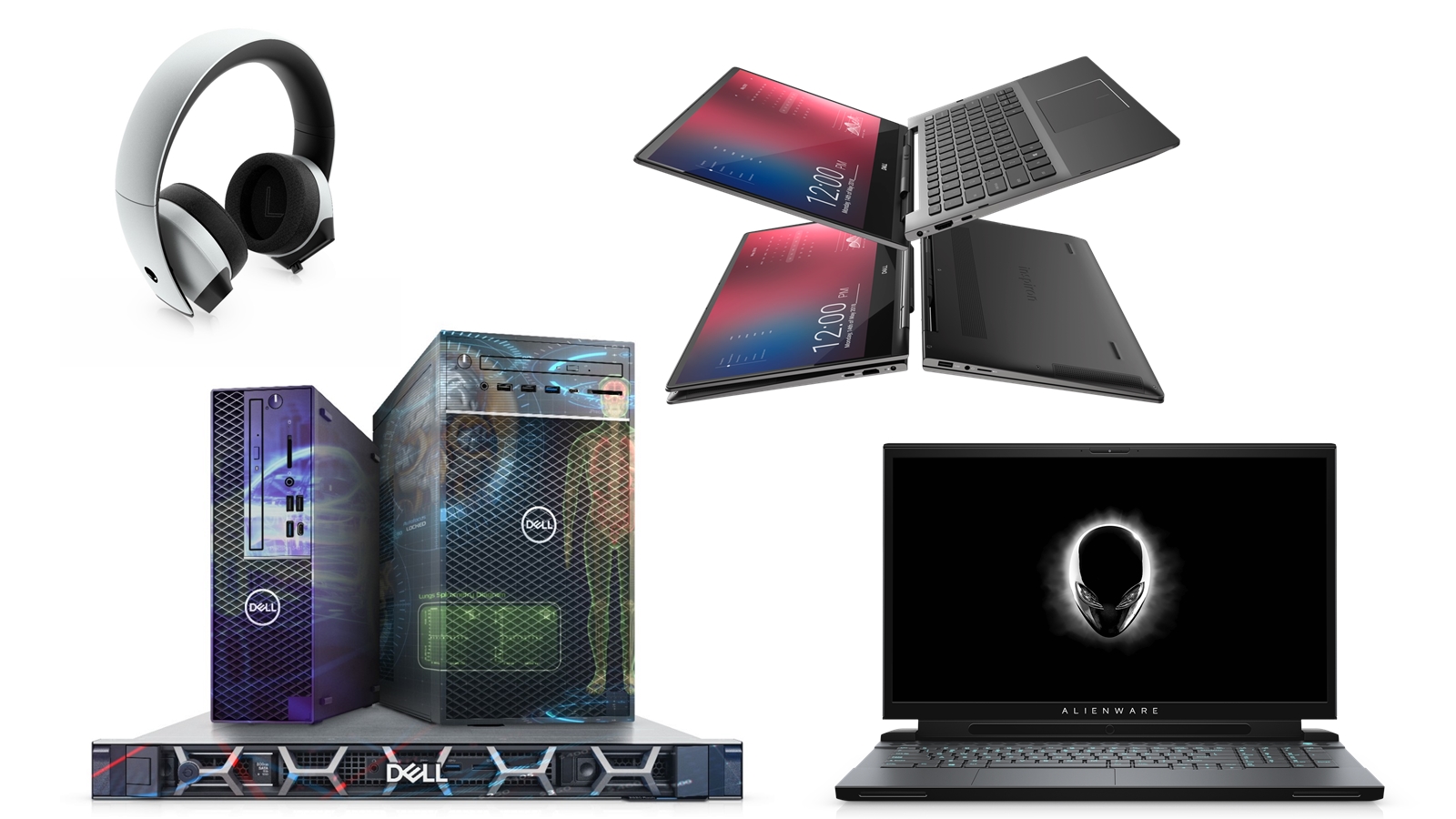 Held in Taipei, the five-day computing event opens its doors to the public today (May 28th). For all of this week, exhibitors will be busy turning the event hall into a commercial tech warzone, but for us gamers we simply want to check out all the shiny new gear on display.

What’s on the menu?

Everyone’s packing their biggest guns for Computex, but right now we’ve got our eyes on Dell. Metaphorical warzones are one thing, but it seems Dell has brought enough firepower to level a continent. Their lineup features not only their Alienware gaming brand, but an impressive array of laptops and CPUs as well.

This part of Dell’s operation needs no introduction. Arguably a pioneer where dedicated gaming hardware is concerned, Alienware’s consistent and well-rounded performance has kept it competitive and drool-worthy since its inception. They’ve been on a resurgence lately, and here are its new faces on bear. 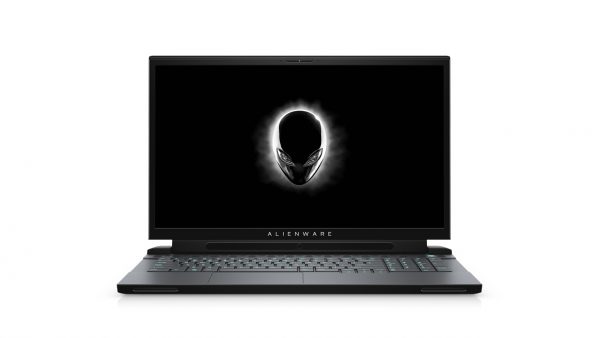 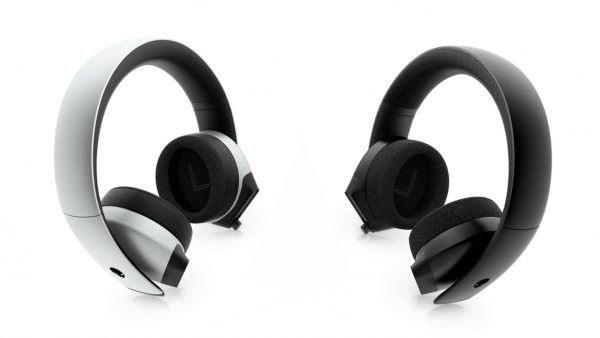 Laptops are important, but audio is an irreplaceable part of gaming too. Without adequate sound equipment, FPS players could get easily ambushed, while MOBA players could accidentally kill each other. With competitive gaming all the rage, Alienware wants to bring your headset game straight to the top.

As the cherry on top, the AW510H sports Discord and TIA-920 certification too, so gamers can get in and out of the action with friends anytime and anywhere; those who pick up the AW310H can still enjoy that Discord certification.

[Correction, May 29: We previously reported that both Alienware headsets had Discord and TIA-920 certification, when only the AW510H model does. We apologize for the error.]

Alienware makes undoubtedly sturdy and powerful stuff, but their aesthetic might not appeal to everyone. That’s fine. As the G7’s tagline goes, the Dell Gaming series laptops are slim but savage too. Although not as far down the gaming rabbit hole as the Alienware laptops, the G3 and G7 still perform quite impressively. They run on 8th-gen Intel Core processors and pack great graphics with NVIDIA GeForce GTX1050Ti or RTX2080 cards, so it’s not a complete downgrade from their extraterrestrial counterparts. 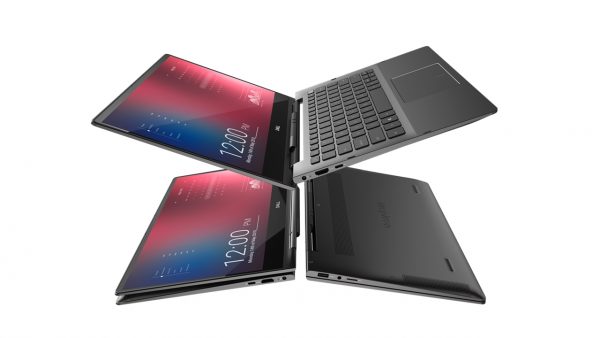 Maybe you’re not looking for a gaming outfit. Maybe you want something professional, dynamic and reliable. Well, you’ve got four laptop series to choose from: the Inspiron, XPS, Vostro and Precision. The first two are more for creatives, packing nifty features like tablet capabilities and small screen HD graphics; the latter two are purely corporate, tailored for video conferencing and other professional tasks.

To add on, the Inspiron lineup is especially diverse, spanning a total of seven different variants! Each has its own unique niche — some are better for on-the-go flashes of inspiration, some for artwork and photo editing and so on. However, they all stem from the same idea: providing a lightweight and portable creative platform. 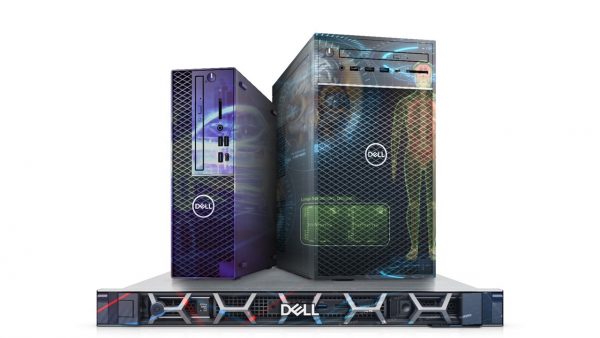 Aside from the Alienware gear, gaming laptops and convertibles like the XPS series, Dell’s Precision CPUs have also tagged along to the exhibition.

The Dell Precision series are zero chill and one hundred percent business — who knows, you might have their ancestors in your office. Don’t be fooled by their demure appearances, though, as they’re far more adaptable than your run-of-the-mill CPU. Furthermore, they still pack it with powerful 9th-gen Intel Core options to tackle even your most demanding of spreadsheets. Add the series-exclusive Dell Precision Optimizer Software and you’ve got a self-tailoring CPU (or rack) that’s both affordable and compact.

Dell seems to be going for a multi-pronged approach this Computex rather than trying to steamroll the competition, which is one way of doing it. That isn’t to say that their tech is any less impressive, though; those Alienware headsets are looking pretty good [and their “old” AW988 model did win Best Gaming Headset at the HWZ Tech Awards 2019].

Anyway, there’s still four more days of Computex 2019 left so don’t get addled just yet. Check out all the other news coming out of the annual convention and stay tuned for more!

Kenneth is your dedicated jack of all trades gamer and borderline anime nut. When not writing, he likes to wind down with Overwatch, Apex Legends and a bit of Fate: Grand Order on the side.
Previous post Computex 2019: Intel’s new Core i9-9900KS is a real piece of art
Next post Quake II RTX is a free remaster with ray tracing support