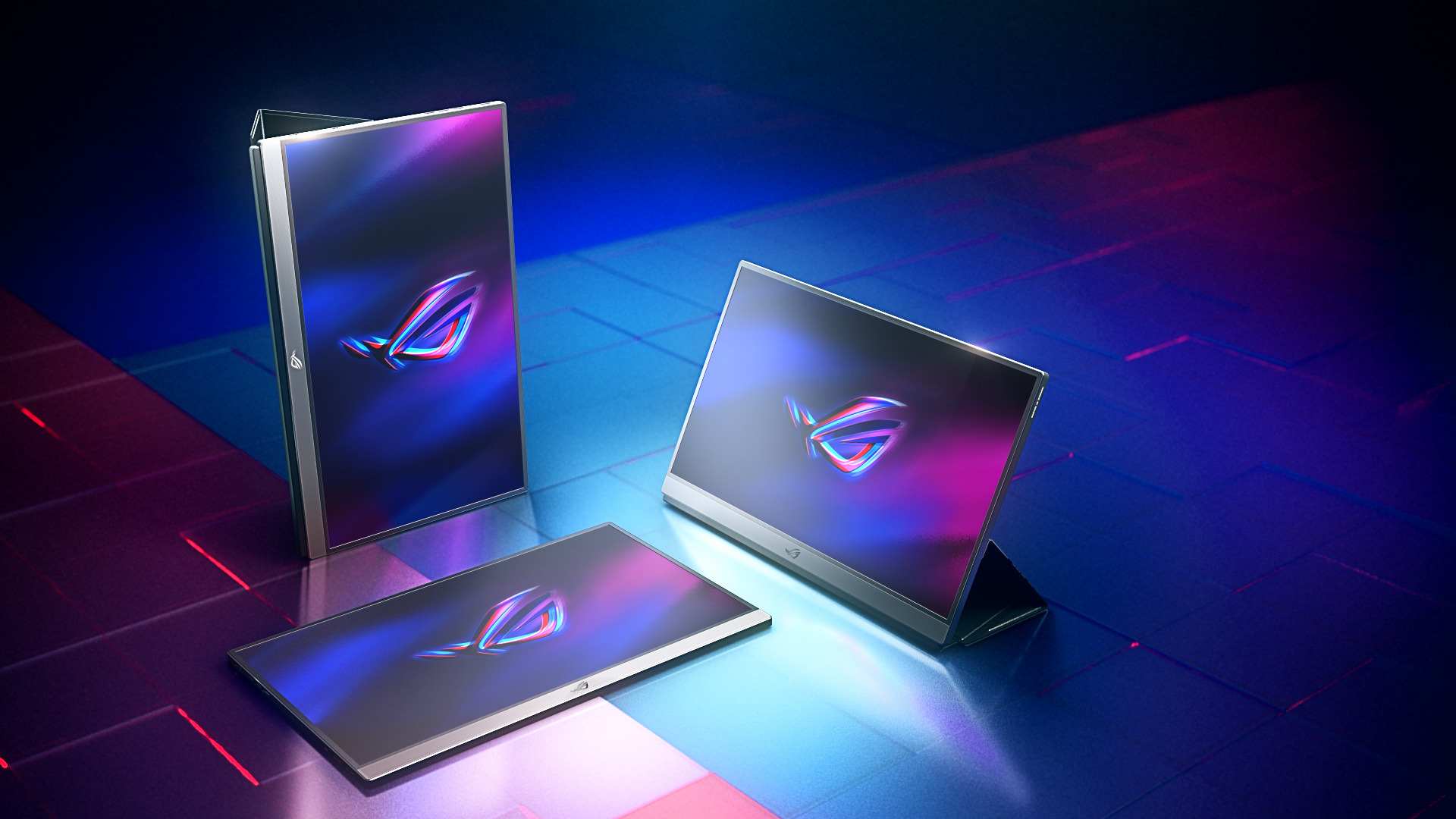 Thought ASUS ROG were already done with their Computex 2019 announcements last week? Well you thought wrong, friend. After pushing out their refreshed gaming laptops, the Republic of Gamers are supporting their frontlines with new gaming gear and, for all things bling, the new Aura Creator.

ASUS have already air-dropped their new ROG Scope mechanical keyboard, but do you know what separates a strike team from a brood of headless chickens? Coordination. Hence: headsets. 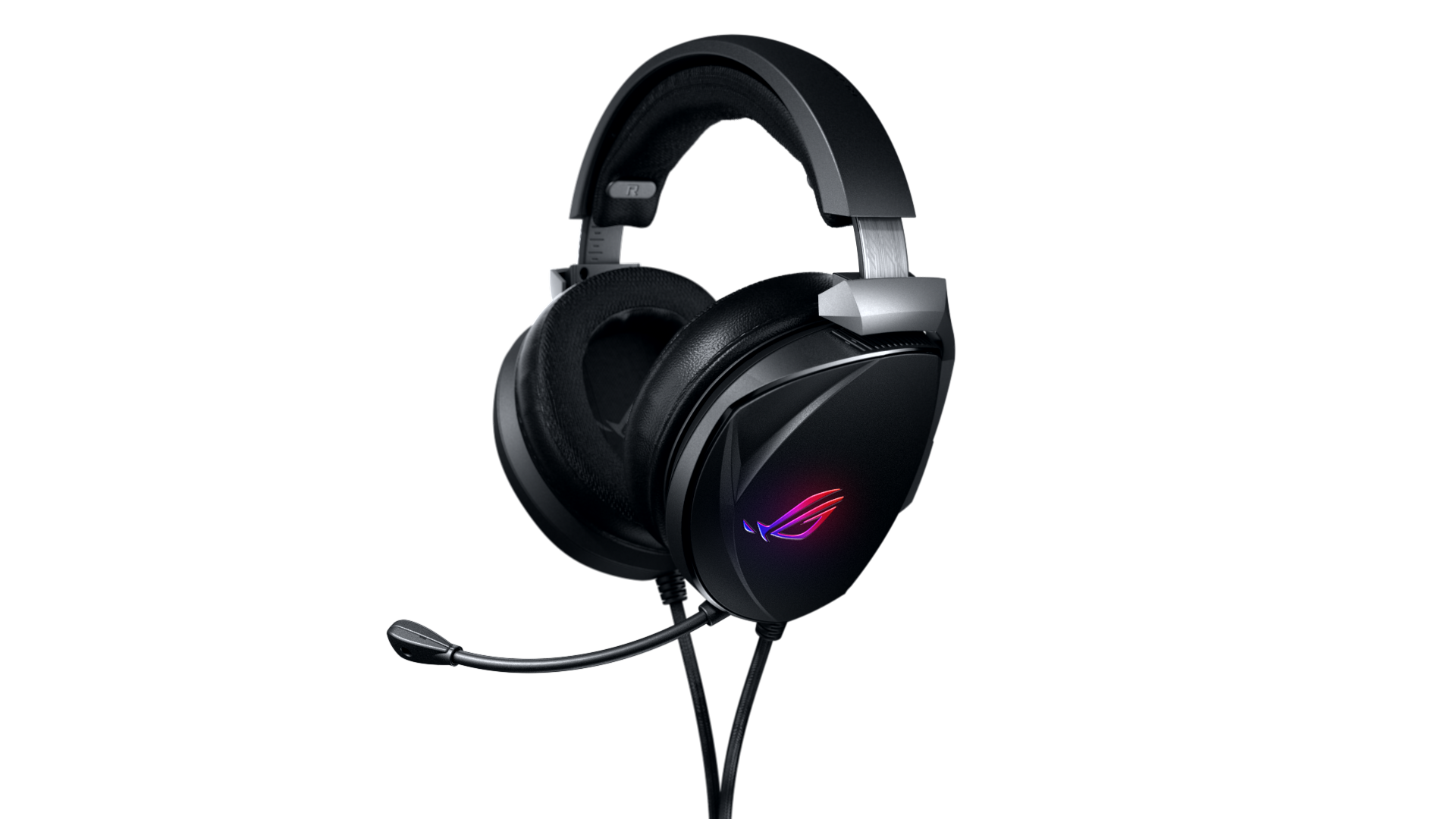 Remember the ROG Centurion? Here’s the upgrade. Sporting the new ‘Theta’ name, its kitted out with eight discrete drivers and a virtual subwoofer to hit that 7.1 surround sound promise. They’ve also managed to get an AI-powered noise-cancelling microphone on board, in what they say is an industry first. It’ll employ machine learning to identify between user speech and external sound, while an ESS SABRE9601 amp and ROG exclusive 7.1 DAC ensures your audio output oozes just as much quality as your input. 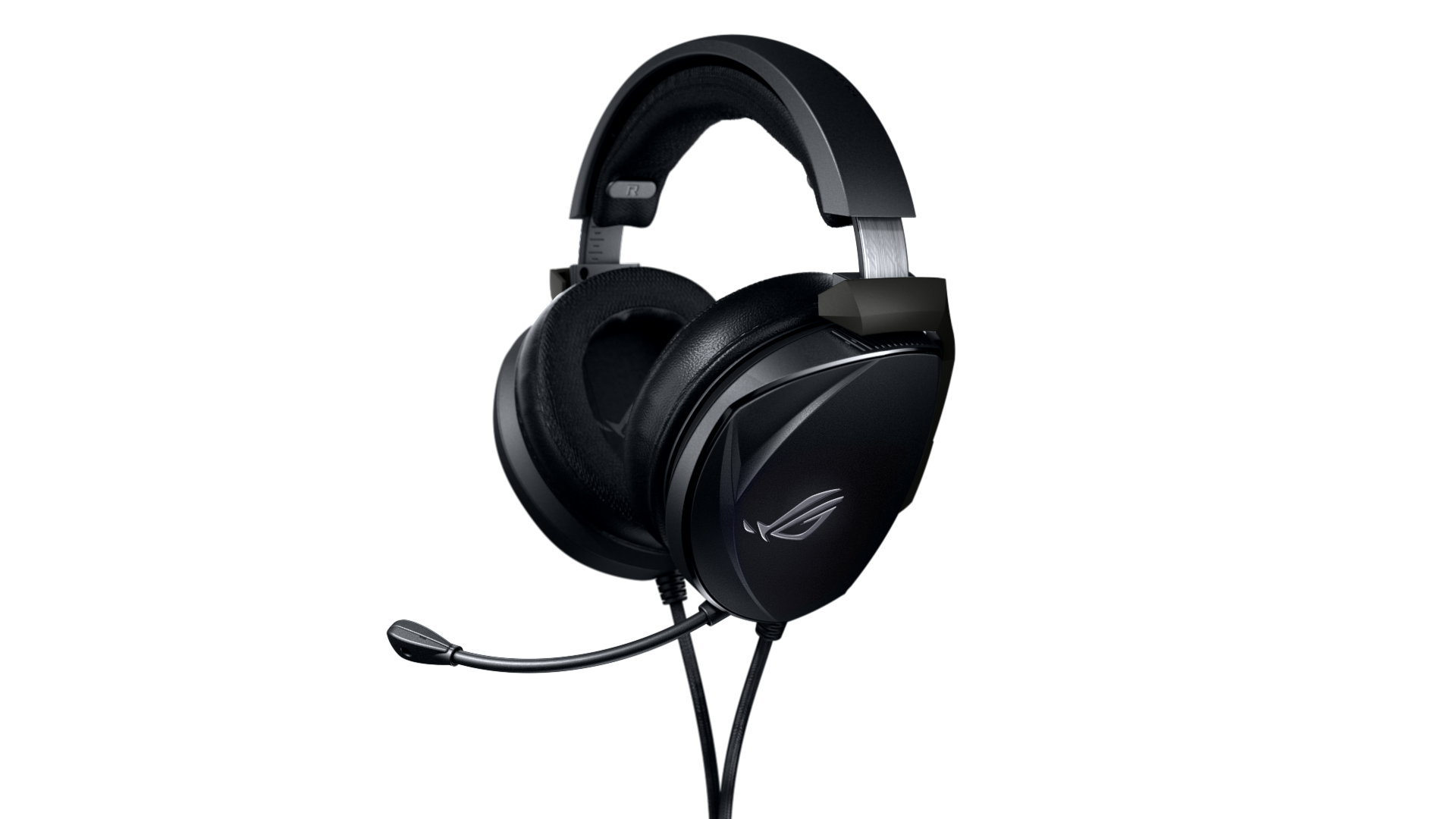 Ready for something different? This headset marks ASUS ROG’s foray into electret drivers, though they aren’t new to the wider headphones world. They’ve paired those “high-fidelity electret drivers with dynamic subwoofers” to try crossing into the audiophile world, promising true-to-life stereo audio and strong bass. It comes with a 3.5mm-6.3mm (quarter-inch) adapter should you have a suitable headphone amp, as well as an integrated boom mic to keep it fit for gaming.

Get me a visual: Portable ROG Strix gaming monitor

Have you ever thought to yourself: ‘Wow I wish I had a monitor with me?’ Say no more, fam. 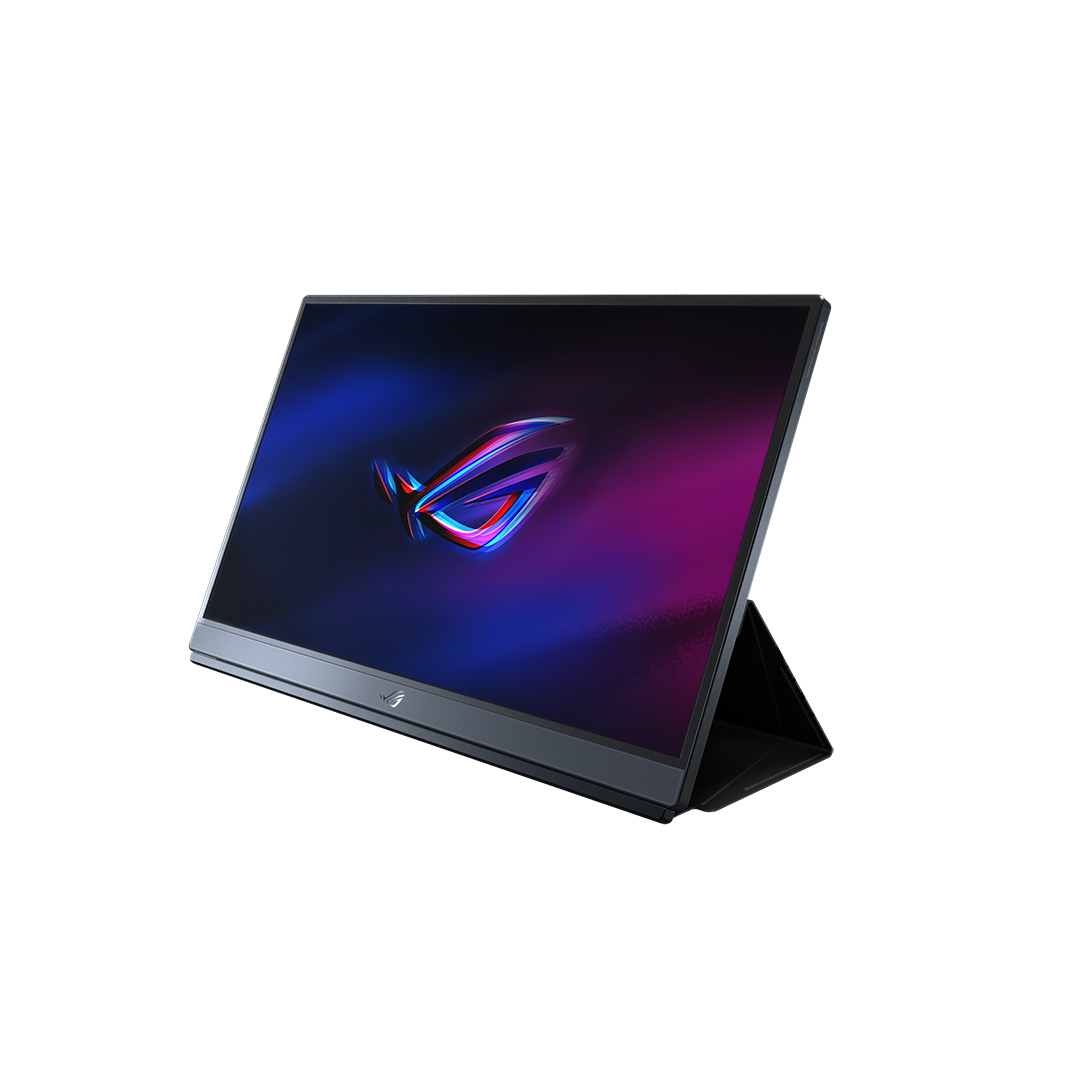 ASUS says that the XG17 is “designed for ultra-competitive gamers that wish to hone their skills on the move” so, yes why settle for 60 or even 120 when they’ve serving the esports crowd 240Hz? It packs a 1080p IPS panel with both micro-HDMI and Type-C connectivity, so you can even hook it up to smartphones and tablets if you’re in a showing off kind of mood – adaptive sync kicks in at 48Hz onwards. You’ll get up to three hours’ worth of 240Hz runtime on its battery, which can be topped up in an hour through fast-charge. Most importantly? It only weighs 800 grams.

PC building wisdom dictates that you never skimp on the power supply. When you’ve invested all that hard-earned cash into your gaming rig (and syncing up those RGBs), perhaps a matching ASUS ROG power supply isn’t such a bad idea after all. 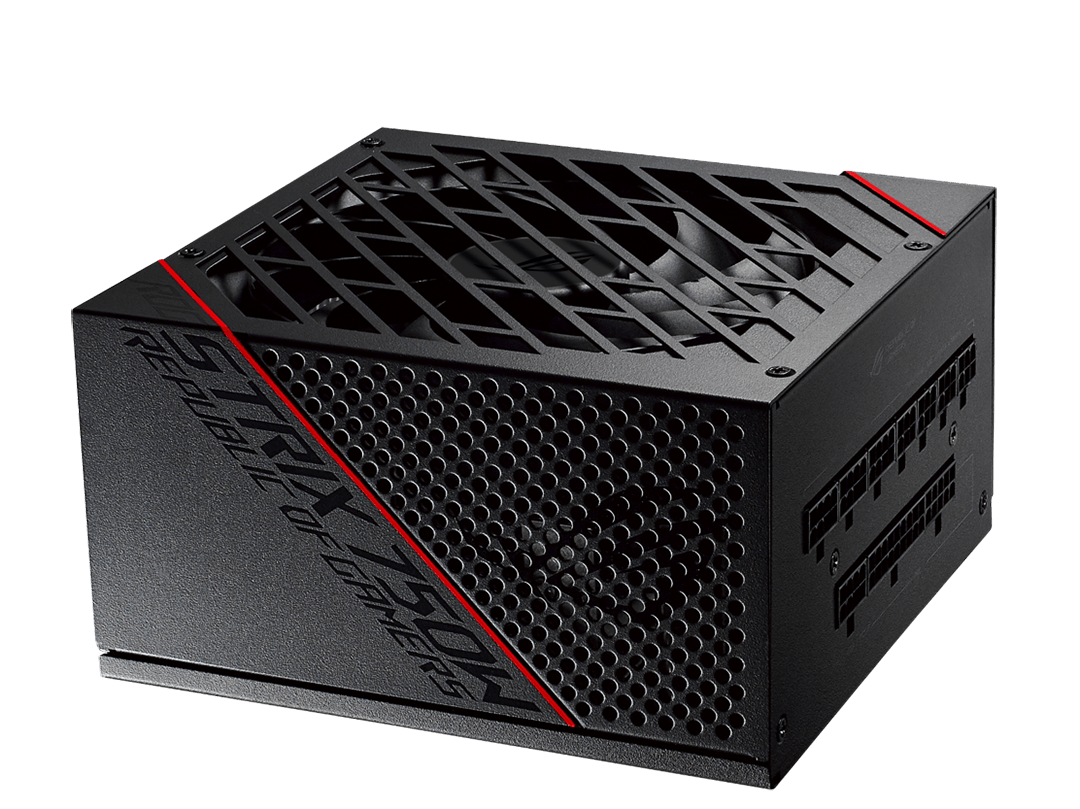 How much power do you need? It’s surprising ASUS doesn’t have their own PSU calculator given how many components they provide, but try PCPartPicker for size. Go above what you need and there you have it – 650W or 750W? These models come with “massive ROG heatsinks” and a 135mm axial-tech fan for cooler operation without the noise. They’ve got Japanese capacitators and low RDS(on) MOSFETs, an 80 PLUS Gold certification, and a good 10 years of warranty. Naturally, they feature fully modular cables and a selection of add-ons such as stickers and a magnetic badge. You’re in ROG territory, so of course you get to customize.

Good old PC fans work great and are super easy to maintain, but there’s no denying that an RGB-lit liquid cooler is pretty darn cool – especially if you’ve got a whole coordinated look in mind. So what’s new this time? Addressable RGB fans. 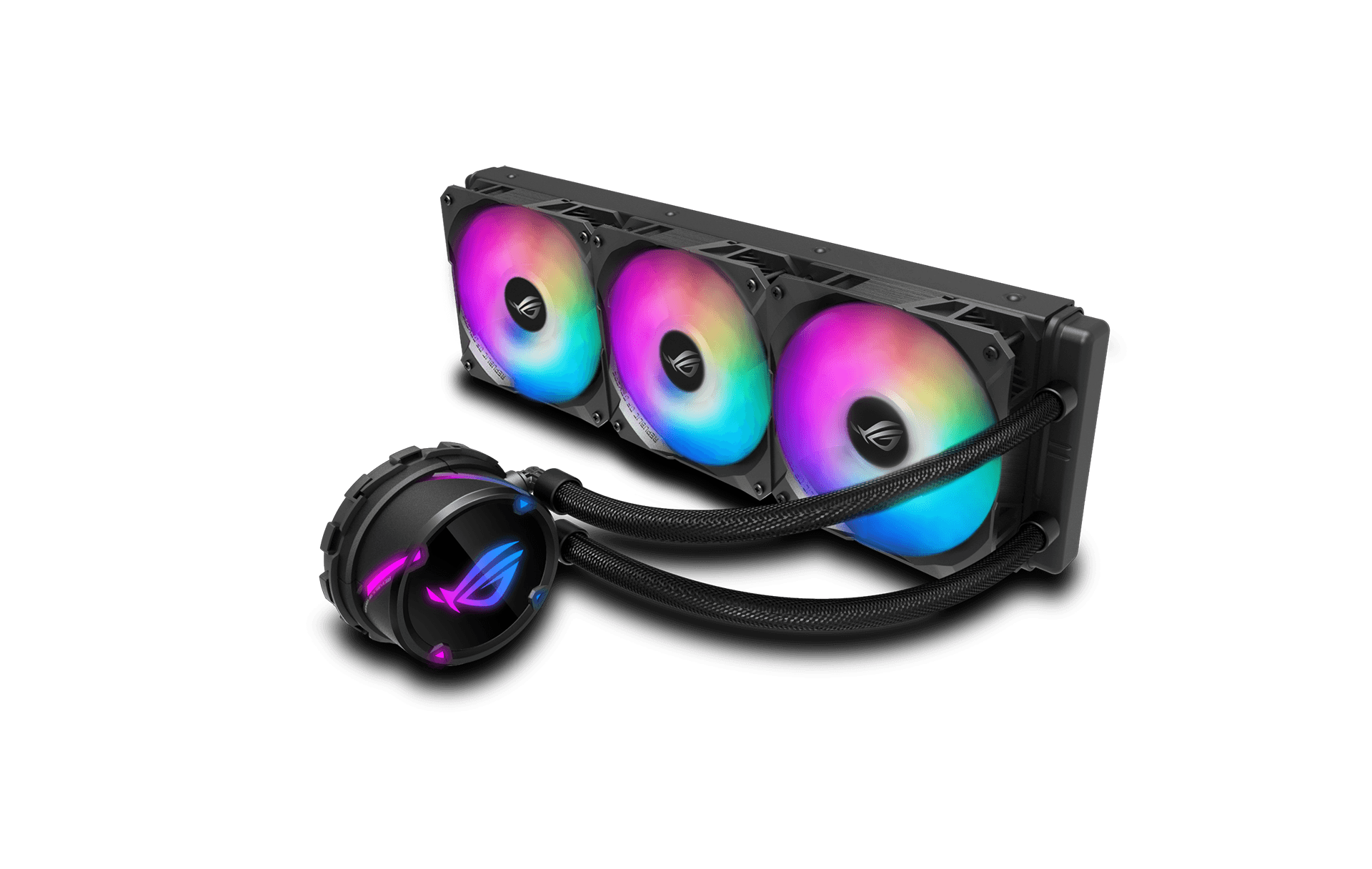 Simply put, an addressable RGB lets you individually assign each LED a different color and intensity. In other words, greater freedom to customize your taste in glow. They sport ROG’s radiator fans for optimal airflow and static pressure, improved acoustics, and – yes, they haven’t run out – stickers on the spindles. As for how you’re going to get into the nitty gritty of all that lighting? Well, there’s…

Light it up: Aura Creator 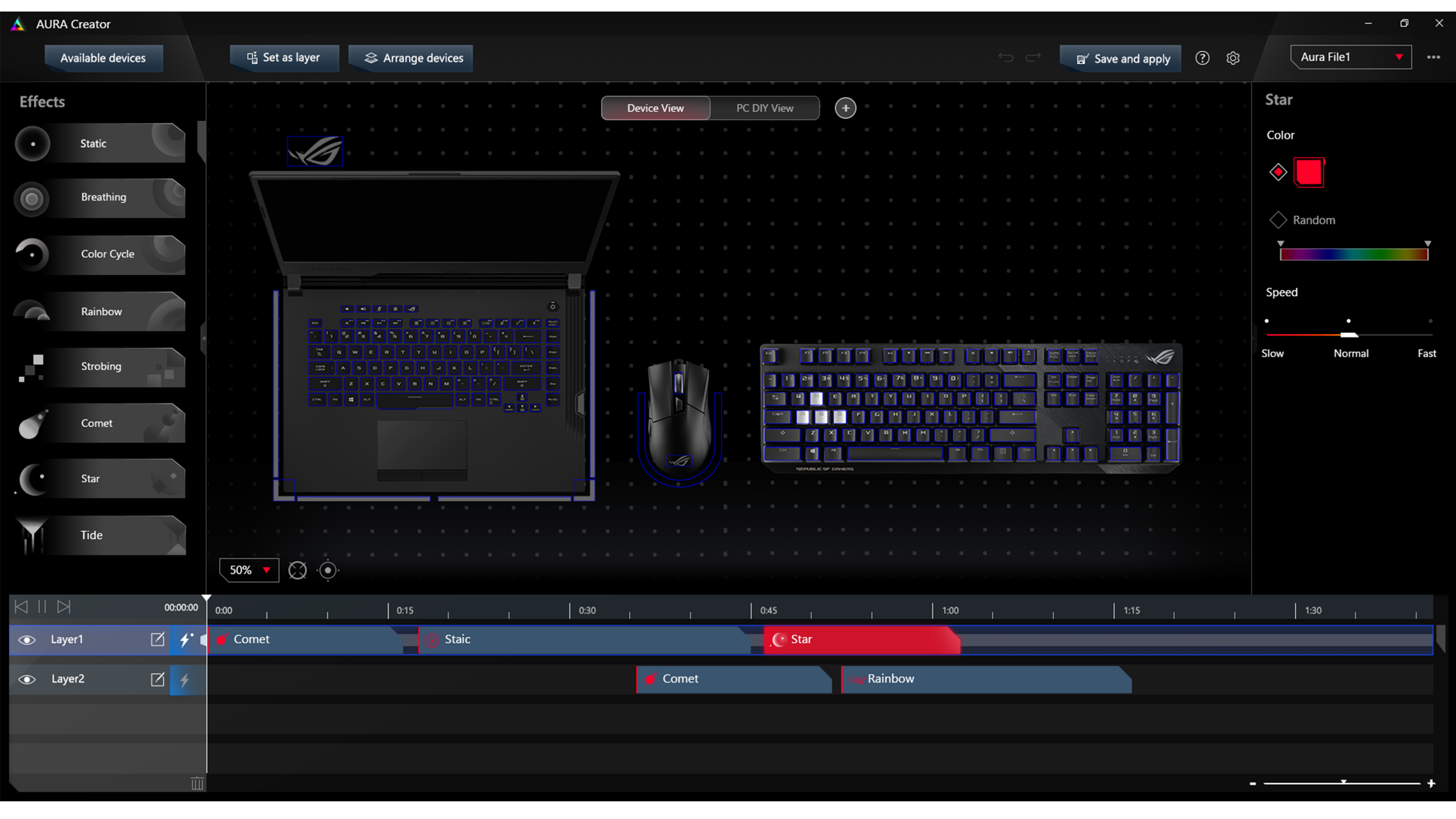 We haven’t got prices and availability on these new ROG gear just yet, but we’ll update this post as soon as those details come in. That’s on top of all the Computex updates, mind you, so stay tuned for a flood of new tech to pore over.

Ade thinks there's nothing quite like a good game and a snug headcrab. He grew up with HIDEO KOJIMA's Metal Gear Solid, lives for RPGs, and is waiting for light guns to make their comeback.
Previous post Computex 2019: Wolfenstein: Youngblood joins the ray-tracing games list
Next post Computex 2019: Lock and load with HyperX’s all-new gaming equipment