Code Vein stalks onto PC and consoles on Sep 27 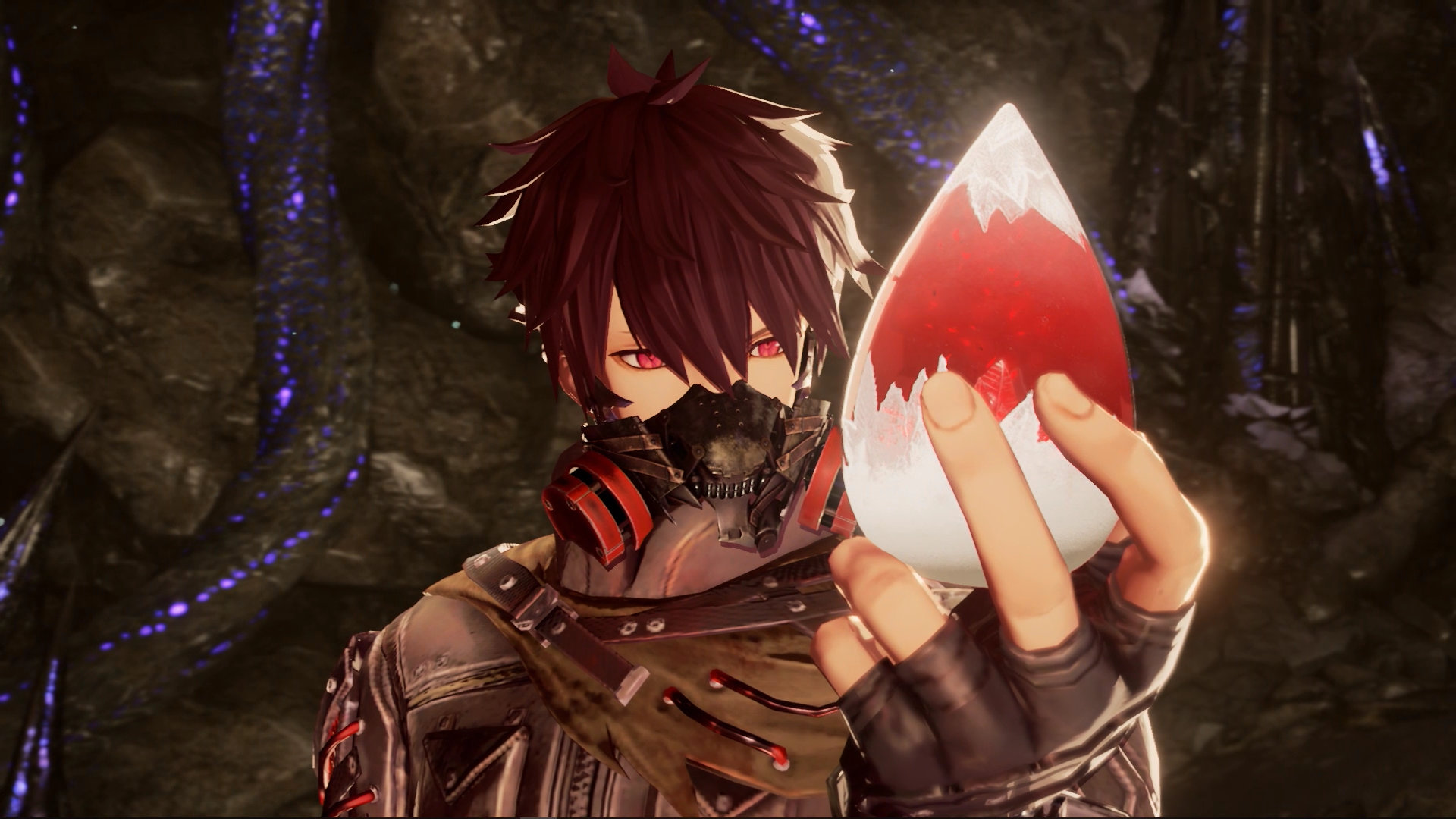 Stave off that bloodlust, Revenants, ‘cos Code Vein is only a few months away. Bandai Namco Entertainment have confirmed a Sep 27 release date for the action RPG, as well as details for the Collector’s Edition in Southeast Asia.

In a note to the fans, producer Keita Iizuka said: “We believe our fans will be able to enjoy the dramatic storyline in a world of despair and immerse themselves in the game with their very own customized character and battle styles as well as overcoming the challenges with their buddy.

“We hope our fans can experience the game as what is shown in the latest trailer where the main character, a Revenant, faces dangerous situations and ventures into what awaits of them.”

He also acknowledges the feedback from their network test only a few weeks back, stating how they’ve reviewed the suggestions and are actively working on them.

Accompanying the message is a trailer touching on the story and characters you’ll meet in the game. There are familiar scenes and faces if you’ve been following Code Vein’s development, but we do get glimpses of an icy environment to show that it’s not just dreary, post-apocalyptic city. 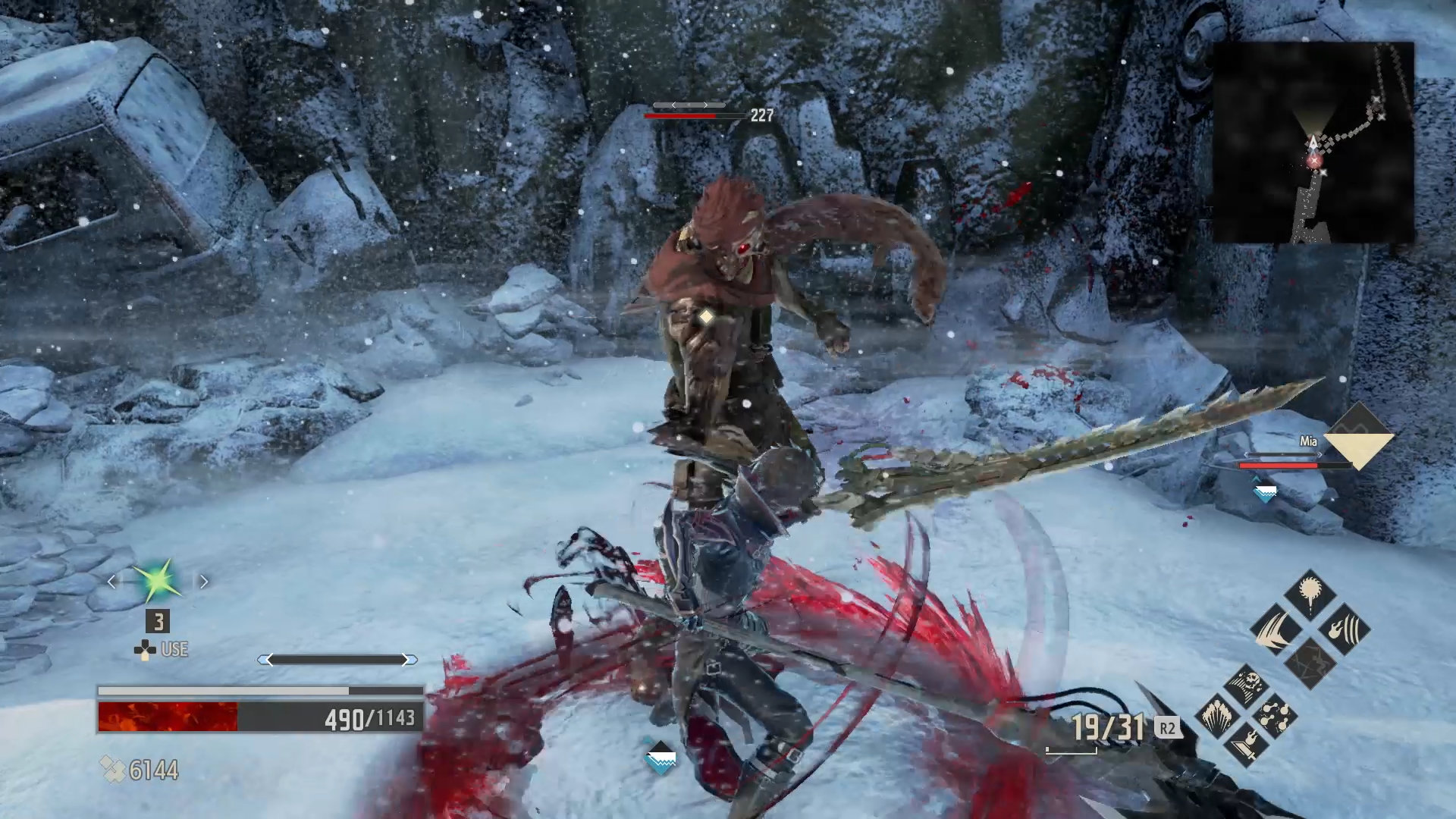 Here’s a closer look at that Collector’s Edition shown towards the end. 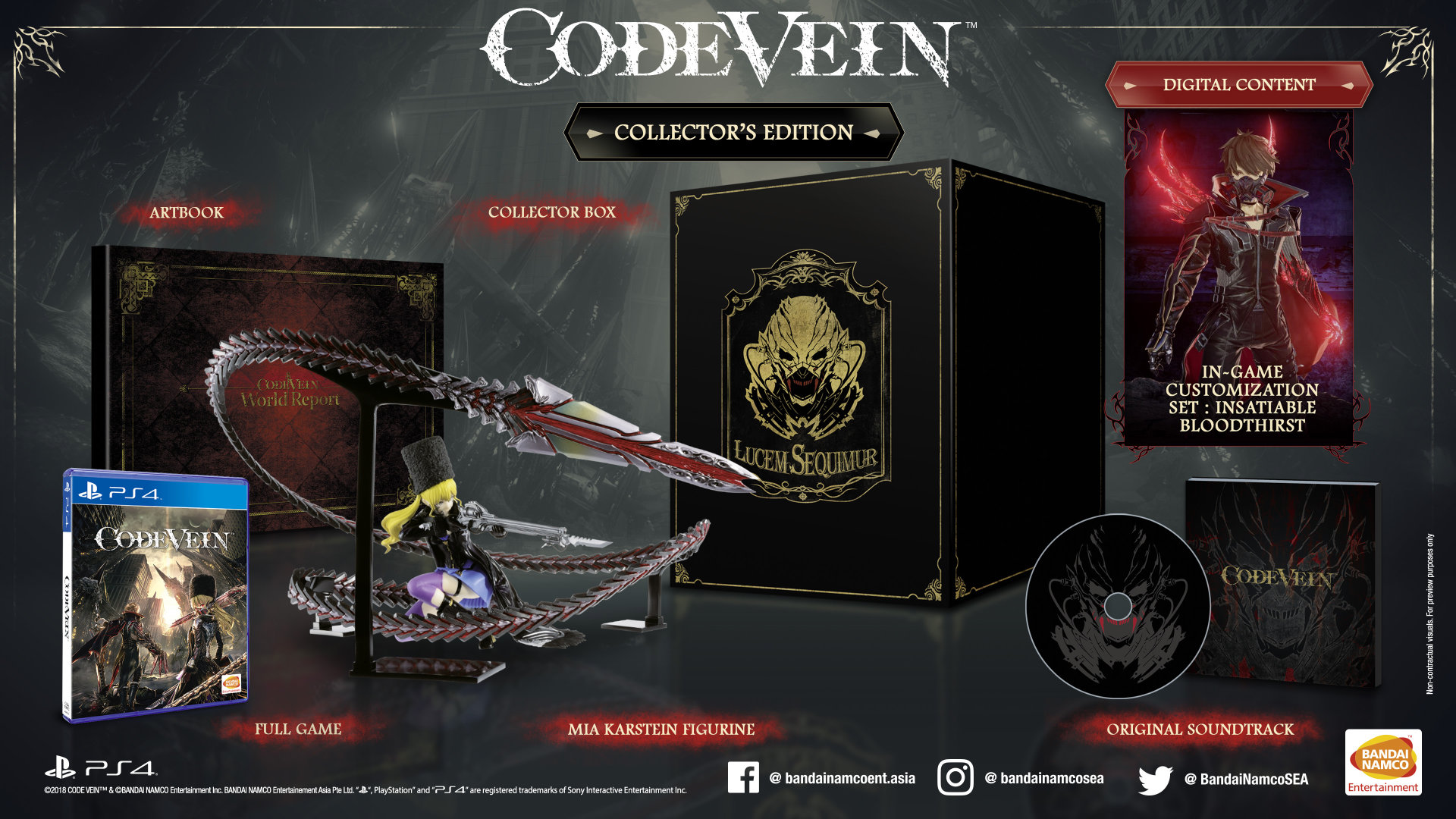 There’s quite a bit going for Bandai Namco’s Code Vein other than the anime art direction (which, admittedly, may turn off some folks). There’s an incredibly deep character customization for one, and the on-the-fly class changes and online co-op may just prove to be enough of a sell (check out our hands-on preview).

Provided it doesn’t get shoved aside by the larger Sep competition, that is. That month is already occupied by Capcom’s gargantuan Monster Hunter World: Iceborne expansion, and fans not already tethered to it may be distracted by 2K’s Borderlands 3 or Xbox’s Gears 5 among others.

Code Vein stalks onto PC (Steam), PlayStation 4 and Xbox One.

Ade thinks there's nothing quite like a good game and a snug headcrab. He grew up with HIDEO KOJIMA's Metal Gear Solid, lives for RPGs, and is waiting for light guns to make their comeback.
Previous post 6 SEA teams head into the Arena of Valor World Cup 2019
Next post Impressions: Pagan Online is a fun hack-and-slash tarnished by endless hero grinding