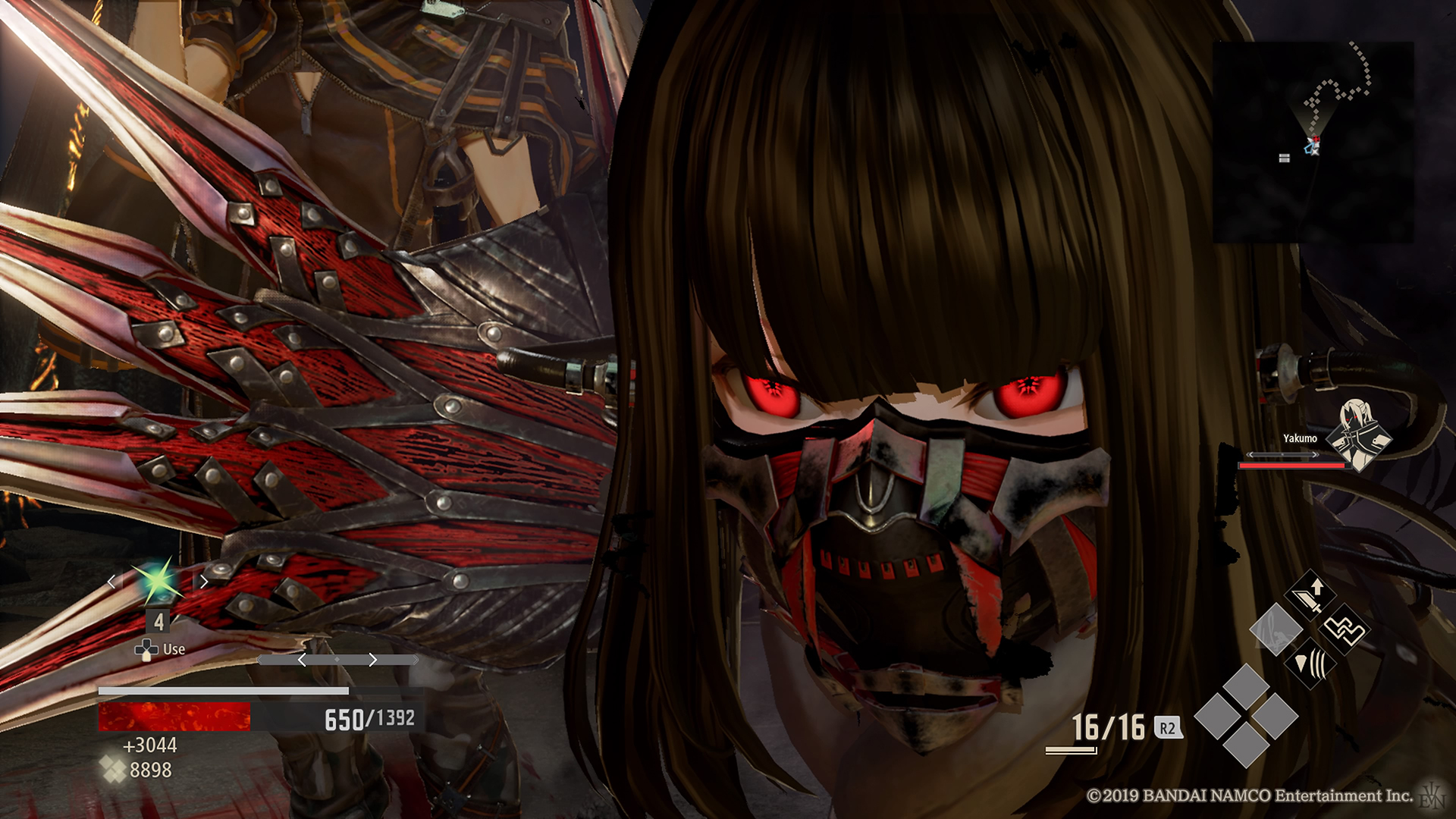 Following a long public absence, action-RPG Code Vein has resurfaced for a 2019 release. Before we get there, Bandai Namco are conducting a closed stress test for PlayStation 4 and Xbox One sometime this month.

They announced the game’s “restart” early this morning, shortly after the embargo for new preview coverage was lifted worldwide – here’s what I thought about it. What those previews couldn’t cover were Code Vein’s online features, which does include co-op multiplayer. And what better way to test that than by roping in the gaming public? 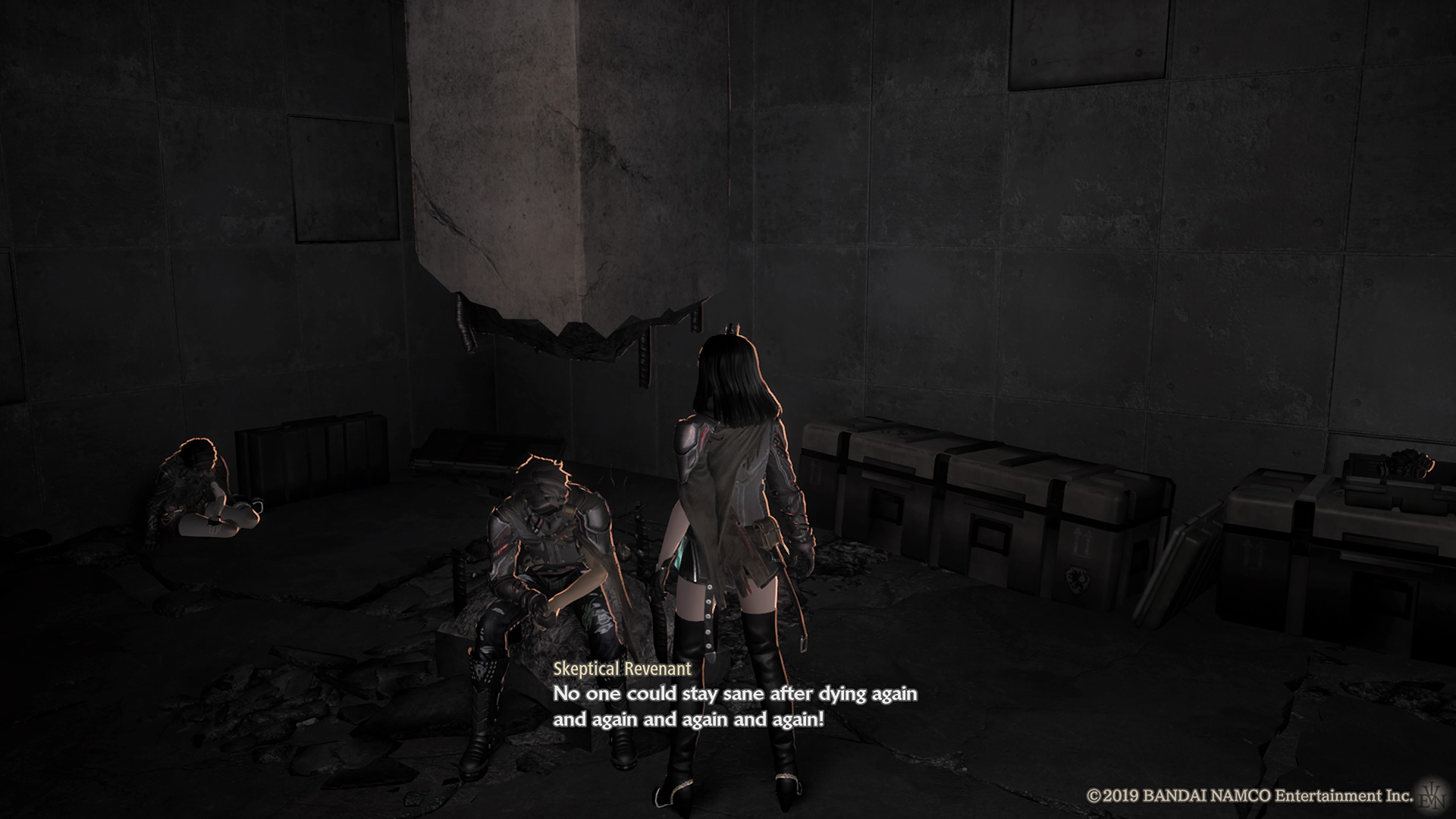 This test largely covers the same content, which is the opening prologue and the ‘Town of Sacrifice’ Depths map. The first includes the game’s impressive character creator and enough story moments to establish just what kind of place the Vein is.

The Depths is where the gameplay gets more interesting. You’ll have more Gifts (abilities) to experiment, harder enemies to cut through, and access to online co-op if you need some help. Note that there are some things exclusive to this “Network Test Version” so not everything will be the same at launch.

For instance, in the preview we were given two extra classes to play with. Bandai Namco also states that there is a special higher difficulty – “where the strength of the enemies is higher than the midway main game progression (approximately level 40 or more)” – for the more adventurous out there. 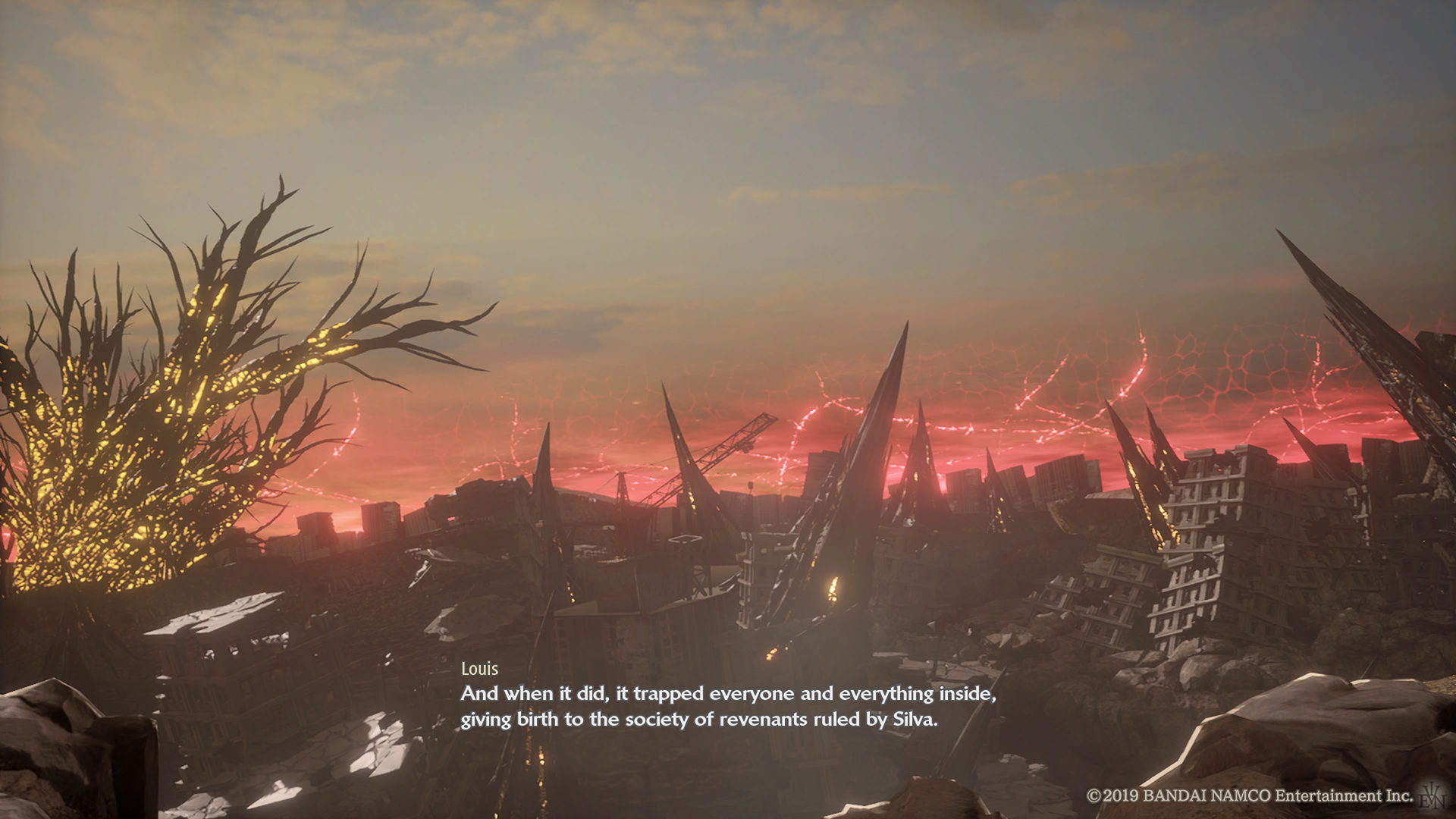 The “extensive server stress testing” tentatively begins in mid-May, with an estimated turnout of around 30,000 players.

Getting into the Vein

This is where things may get a little tricky.

Either way, you need to head over to the registration link (Asia) and either sign up or log in with your Bandai Namco ID. That page is in Japanese but don’t panic, our team of experts have carefully rendered this guide for you: 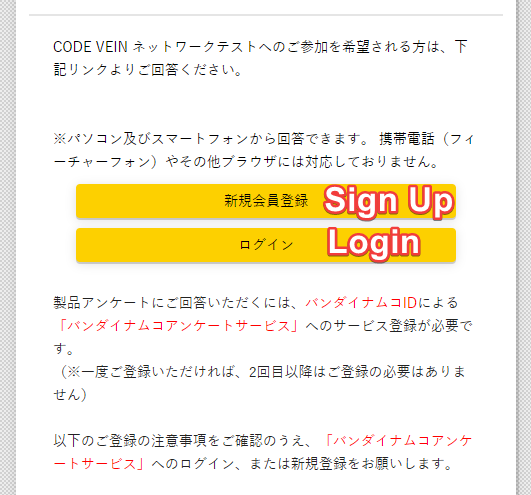 The following pages should automatically change its language depending on your detected regional settings. If it doesn’t, then just switch out the “ja” to “en” in the URL, or let Google Translate do its magic on the page for you.

Be careful with your answers as you can’t change them after submission. I honestly have no clue if they’ll be screening users through the “comments” section, but if you’re bothering to sign up then how hard could a few lines of gamer cred boasting be?

Code Vein is coming to PC, PlayStation 4, and Xbox One.

Ade thinks there's nothing quite like a good game and a snug headcrab. He grew up with HIDEO KOJIMA's Metal Gear Solid, lives for RPGs, and is waiting for light guns to make their comeback.
Previous post Goat of Duty is exactly what it says on the box
Next post A John Wick Hex game is already in the works!