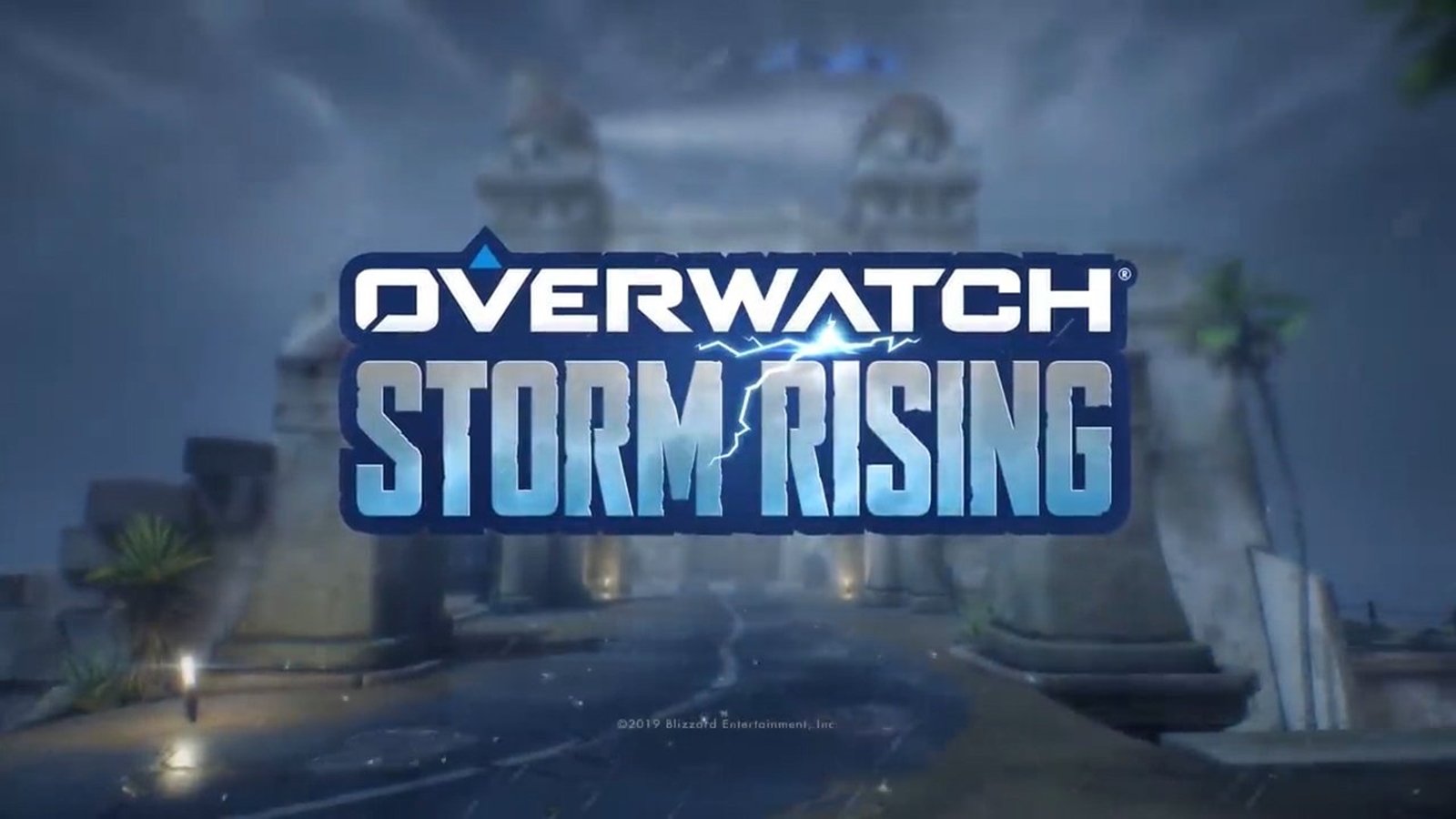 Most Overwatch players will definitely recognise Tracer’s signature catchphrase, either from players spamming voice lines, from spawn rooms or both. If you didn’t, well…now you do.

In any case, everyone will be hearing it a lot more often in the weeks to come.

Because the new Overwatch Archives: Storm Rising event is set to begin tonight, lasting all the way till May 6. Alongside Winston, Genji and Mercy, players can pilot the cheerful operative in a limited time four-man co-op mission. The objective: retrieve a Talon-affiliated omnic accountant named Maximillian from an armed convoy in Havana. In case you missed it, have a look at the trailer that Blizzard recently released.

To be honest, I think it looks a little too…straightforward. This is just my two cents worth, but having a time-travelling British lass and a cyborg ninja don’t justify charging headfirst into a heavily armed convoy. Not only is it not tactical, but you’d think they could have come up with something smarter than just brute force. I mean, you do have a genius-level gorilla scientist for crying out loud.

On a separate note, like every event thus far, there are going to be new skins and cosmetic items. As of today, Blizzard has already revealed new bling for Ashe, Soldier: 76, McCree, Junkrat, Wrecking Ball, Bastion and Baptiste, among others. I daresay Ashe’s new skin looks pretty classy…not just because B.O.B. has a monocle. Point being: I want it. 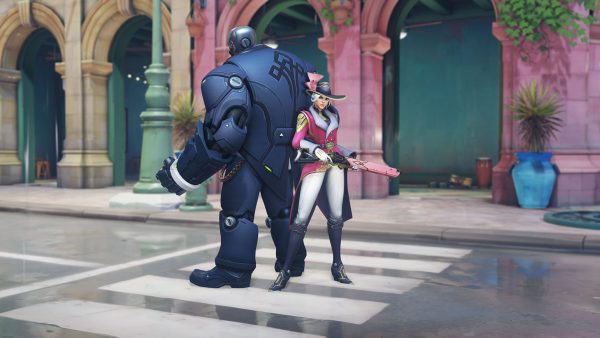 Now you can have B.O.B do something like a proper British gent.

Cosmetics aside, fingers crossed that the mission is a lot more…intelligent than the trailer. I’d like to think it’s reverse psychology from Blizzard: relatively unimpressive (read: ridiculous) trailer into actually exciting game mode that everyone loves. The bottom line: more revenue for them.

Oh well, one can only hope. Guess we’ll find out tonight then.

Kenneth is your dedicated jack of all trades gamer and borderline anime nut. When not writing, he likes to wind down with Overwatch, Apex Legends and a bit of Fate: Grand Order on the side.
Previous post Opinion: How Apex Legends stacks up against the competition
Next post Review: Hellboy 2019 is a big missed opportunity